Final Arrangements is one of side quests in Elex that can be completed in the Clerics headquarters. During this quest you can solve a problem regarding Eli from the Outlaws who is held captive by the Clerics. You can do it by killing the man or help him in meeting with his old friend.

How to unlock this quest: Speak with Wolf in The Hort. 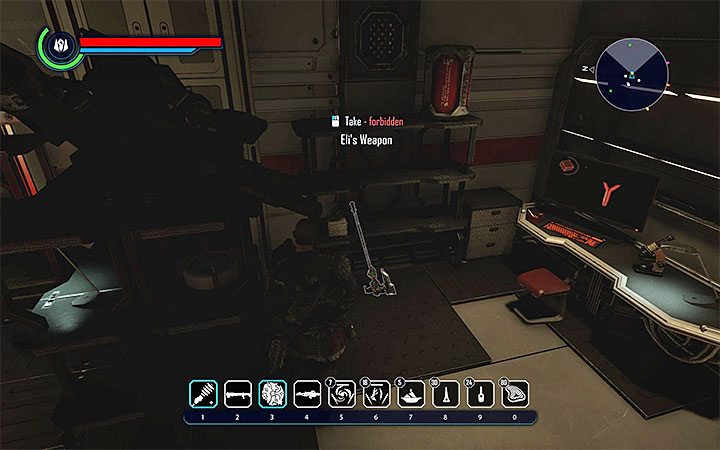 Wolf works in a mine in The Hort and he can give you a quest during which you must murder an Outlaws prisoner called Eli. Listen to his plan of murdering Eli when you are outside of the city's walls. Also, during your first conversation with Wolf you can use 4 Crafting points and receive 25XP as well as 2 Natural Elex.

Head to the prison where prisoners wait for Suggestion process. Speak with Eli about a way of leaving this place and you will receive two new quests: 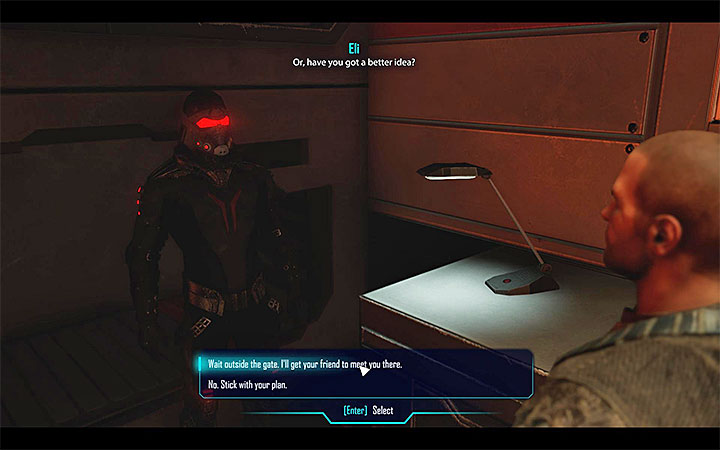 The moment of making the most important decision

Take the weapon and the armor back to Eli (200XP). You must now choose how do you want to end this quest:

Warning – This quest has a short epilogue. During one of your conversations with Balder he will talk about the freed prisoner. He demands a compensation in a form of 300 Elexit. You can accept your loss or demand that he must give your Elexit back and attack Balder. This is not a good idea because you will be attacked by other Clerics.