The Abessa Dispute is an unusual quest, which can be automatically added to your journal. It should happen about a week after you’ve completed all the major side-quests available in Domed City (those where you’ll have to decide the faction you want to support by helping its member).

How to unlock: Unlocks automatically during the game. 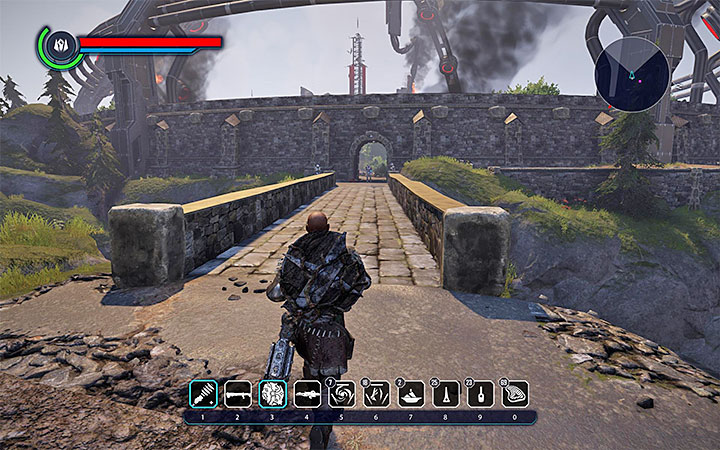 Depending on what happened in the city during your absence, you’ll have to return to either the Domed City or a camp located not far east from it. The latter option will become available if you helped deactivate the dome protecting the city, allowing the Albs to attack and take the city. No matter which scenario took place, you can talk to the survivors and listen to their first-hand experiences (500XP).