Heavy Loss is a side quest in which you need to help a certain Cleric to recover his weapon. You will need to reach a camp of cannibals and deal with its inhabitants to complete it.

How to unlock the quest: Talk to Volkmar in the Old Factory. 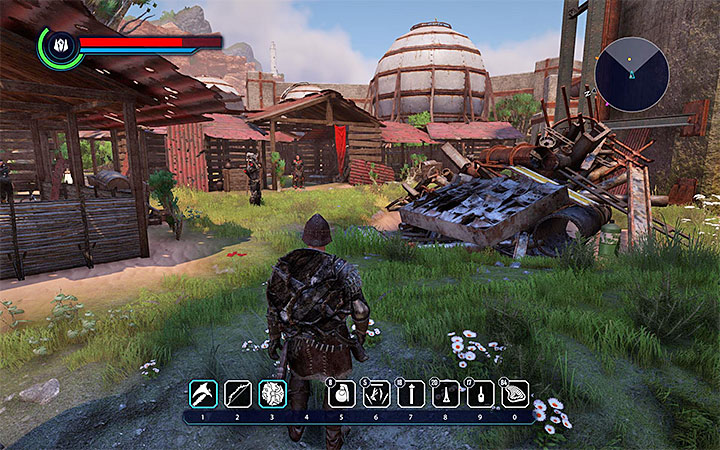 The Clerics are in the Old Factory

In order to begin this quest, you need to go to the Old Factory that stands on a big island southwest from The Fort (you also visit the same place during the Scrap Delivery quest). The factory is controlled and inhabited by the Clerics – talk to their leader, Volkmar. Mention the subject of his lost weapon. 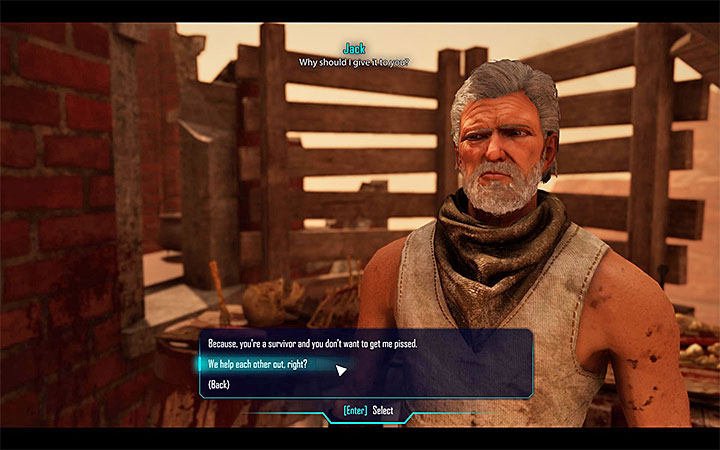 Volkmar’s weapon can be found in the lighthouse on the edge of the map, south from The Fort and not far from the Southern Cliffs. Cross the drawbridge to reach the camp led by Hopkins. They will attack you after a short conversation anyway, so you might consider attacking them from a distance and gaining an upper hand. Try to kill the enemies one by one.

After the fight (1200XP) find Jack, who’s held hostage by the cannibals. You can give him a beer so to soothe his nerves. Take from him the Volkmar’s Weapon – use intimidation or a request (400XP). Go back to Volkmar to get another 400XP and 80 Elexit.

Note – after taking the weapon form Jack, you also can listen to his tale and get 100XP.