The Missing Man is one of the side quests in Elex. It can be unlocked when traversing the Edan area, and revolves around finding the eponymous NPC, named Rock. You can convince him to return to the Berserkers or help him achieve his dream of joining the Outlaws.

How to unlock: Talk to Thorgal near the World Heart in western Edan. 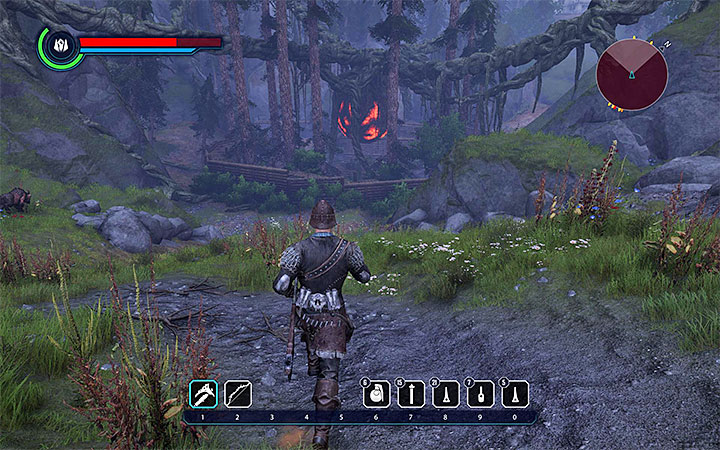 Your quest giver is Thorgal, who can be found near the World Heart in western Edan. You can reach the location by heading North of the Converter in Edan or south of Domed City. The location is also visited during the Tooth for a Tooth quest, related to your companion, Duras.

Thorgal will ask you to help him find the missing cultivator, Rock, who failed to return after he was sent for supplies. 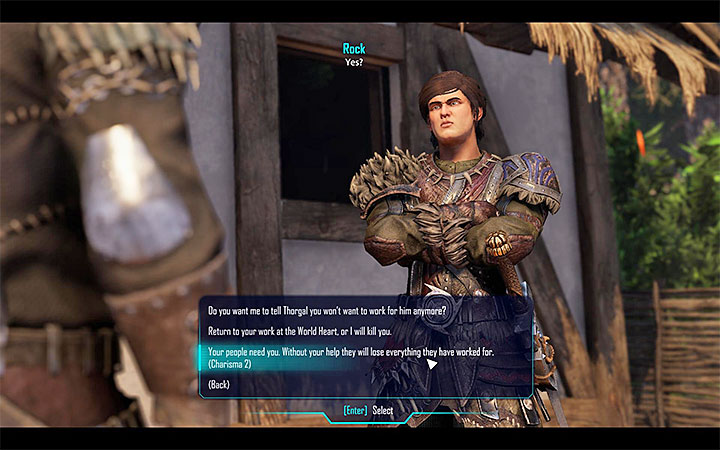 Use Charisma or simply beat up Rock to convince him to return to the Berserkers.

Rock can be found on a Small Farm, north of the World Heart. Having talked to him, you’ll learn that he refuses to return to the Berserkers and plans to reach the fort in Tavar, where he can join the Outlaws.

You can choose one of the two possible endings for this quest. The first option is leaning towards the Berserkers, and has you convince Rock to return to the World Heart and continue his work as a cultivator (100XP). You can achieve this either by choosing physical persuasion (you simple beat him up – he can be quite a challenge for a weaker protagonist though) or by using a special dialogue option, available only if you have at least 2 points in Charisma (25XP).

Return to Thorgal and tell him that Rock will soon be returning to the World Heart. You’ll receive 400XP and 123 Elexit. 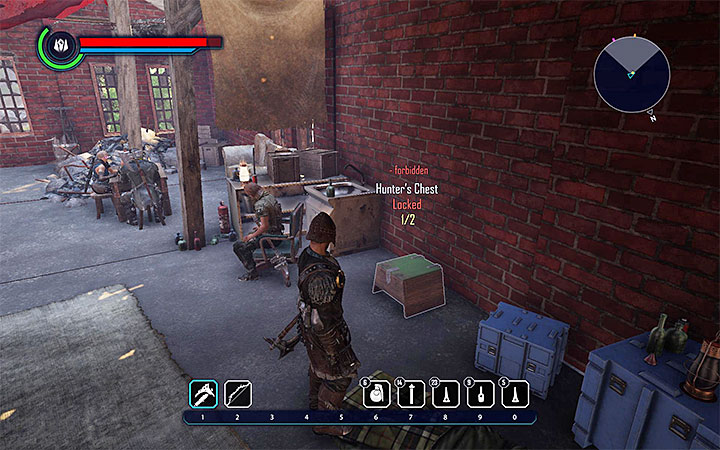 The second option is more convenient for the Outlaws and requires you to help Rock in gathering the supplies needed to travel to Tavar. You’ll have to collect the following items:

Bring all the items to Rock to complete the quest and cancel a portion of the quest you were given from Thorgal. You’ll receive 200XP and 175 Elexit.