Departure to Foreign Lands is one of side quests in Elex and is connected to the Berserkers from Goliet village. Ragnar asks you to visit other bigger cities and give him your reports. Completing this quest moves you closer to the option of joining the Berserkers.

How to unlock this quest: Speak with Ragnar in Goliet. 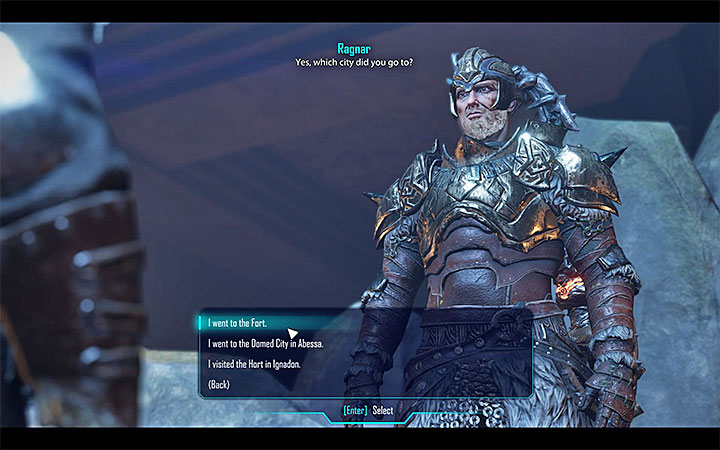 This quest can be unlocked during your first meeting with Ragnar in Goliet village, that is when he stops the hero when he reaches the stairs that lead to the upper part of the village. You can speak with him about requirements for joining the Berserkers faction and get a mission during which you must investigate all bigger cities in the game. These locations are:

You can go back to Ragnar after visiting each of the cities or after visiting them all (you don't have to perform any actions there, just walk around and meet the most important people). For giving all three reports (you only need two to complete this quest) you receive 1100 Elexit and 500XP. You can also ask Ragnar if you fulfilled all requirements for joining the Berserkers.