The Future of Magalan is the epilogue of Elex. You must meet with the most important characters. Depending on a person with which you are speaking you can get additional experience, be forced to make additional decision or have a fight.

How to unlock this quest: Automatically after completing The Lair of the Beast quest. 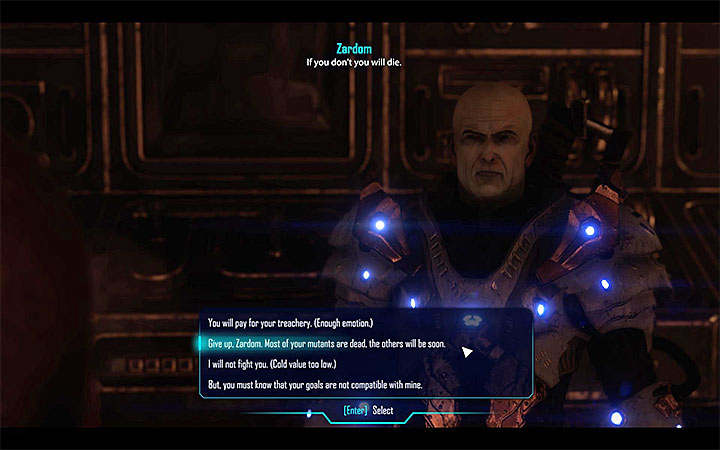 You can let Zardom go or you can kill him

You must meet with all participants of the battle. Below, you can find a list of all potential characters that you can speak with (selecting this quest as your active one makes them all visible in the game's map):

Note – As for the character that died you should at least examine their bodies. Thanks to that their marker will be removed from the world map.