The Lair of the Beast is one of the final quests in Elex. You must meet with The Hybrid in the Ice Palace (but before that you can listen to a few important audio logs). Defeat The Hybrid – he is the game's final boss.

How to unlock this quest: Automatically after completing The Last Flight quest. 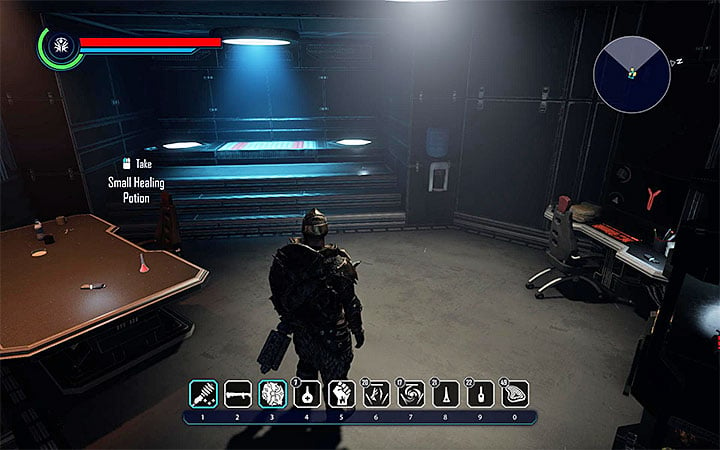 The room with Wardek's recordings

You should enter the Ice Palace after you win the battle in The Battle of Xacor quest. You should also prepare yourself before going there by checking if the hero has enough supplies that can help him in the final battle (Jax will fight alone).

The Combat Robots, that you can find in the palace, won't attack you until they are provoked. However, you can destroy them if you need extra experience (125XP for each destroyed robot). You should also speak with Tarek in the main room – this meeting won't end with a fight. Before you go to The Hybrid's chamber, you should complete a mini-quest called A Danger for the People. You must visit the chamber of the main hero's father (1400XP). There, you must find 4 Wardek’s Recording (4900XP). They allow you to learn about his true intentions. 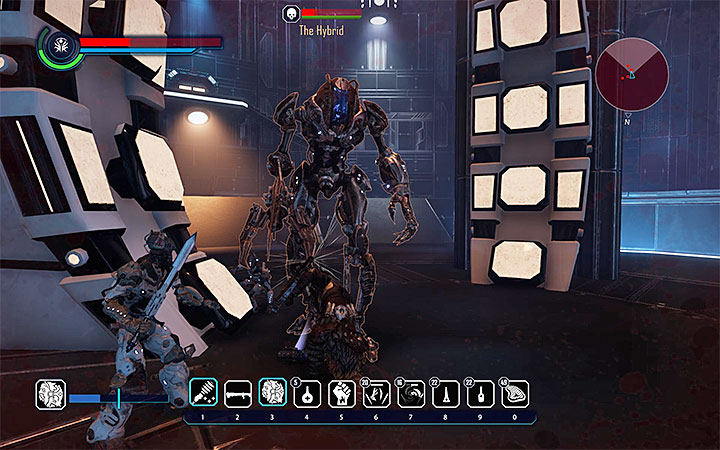 Reach the chamber with The Hybrid (3500XP). You must speak with the creature and the amount of available dialog options is determined by your Cold.

After that you will have to face The Hybrid. When the battle starts you should try to deal the boss as much damage as possible before the arrival of his minions – War Machines (they look and act in the same way as the Combat Robots that you have met before). You should attack them only when it is absolutely necessary (use area attacks to weaken a few robots) because defeating The Hybrid destroys all of the War Machines.

The Hybrid uses strong melee attacks that can also deal electricity damage. This means that you should armor that is resistant to this element. Hide behind pillars to avoid his ranged attacks. You must also be on a move because a hit, besides dealing you damage, can also knock you down. Defeating The Hybrid ends this battle and the quest. After a cut-scene and a conversation with The Hybrid you can start the game's epilogue – The Future of Magalan.