The Separatist's Test is one of the main quests that are unlocked at the beginning of the fourth chapter in Elex. This quest is part of the preparations for the attack on the Ice Palace and during it you must try to convince the Separatists to join the fight. 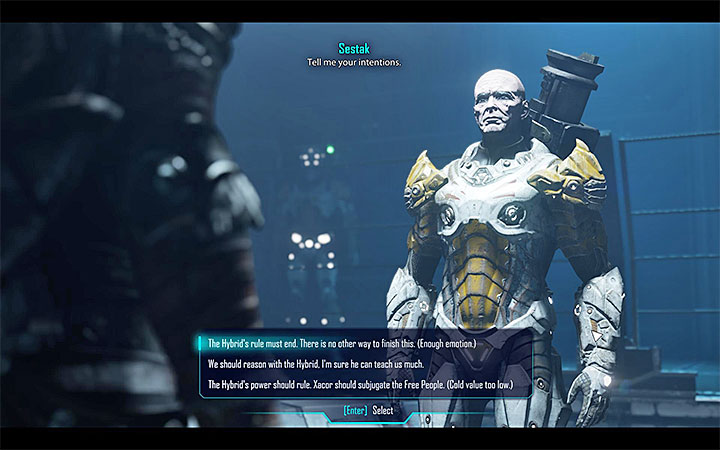 Receive the quest from Thorald and meet with the Separatists in the Converter in South Abessa. The meeting with Sestak can end in two different ways: