Confronting the Pilgrim is the first main quest from Elex's third chapter. The quest isn't long nor complicated and during it you must locate the titular pilgrim called Thorald. This allows you to unlock a few new main quests.

How to unlock this quest: Speak with Zardom in Company Premises: North Abessa. 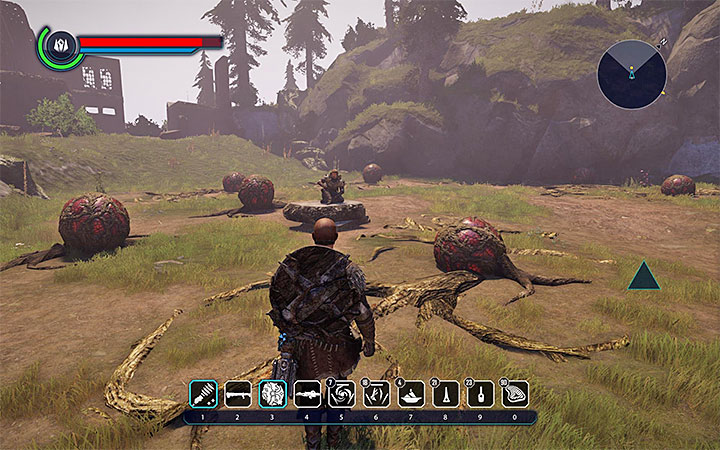 Zerdom gives you a new quest. This time, you must locate a pilgrim called Thorald. He is located in Abandoned Cliffs in the south-west part of Edan. You can reach there by, e.g. starting in Valley of the Damned and heading south or (if the fights in the valley are too hard for you) you can start near The Great Lift and head south-west.

Finding Thorald initiates an automatic conversation with him (800XP). Select all available dialog lines to unlock new quests from the group of quests called Old Obligations. These quests are War of the Machines (turn off the converters), Family Meeting (meet with the hero's father, Wardek), Heavy Suspicion (investigate charges against Zardom) and Defective Reactor (find a reactor coil).

Complete all these quests and go back to Thorald. You receive 8000XP and reach the fourth chapter of the game.