The Old Man is the first quest that you must complete in Elex's second chapter. You can start it by completing a group of quests called Campaign of Vengeance. This mission is short and during it you must simply reach a place where you can find a potential ally. This unlocks a bigger quest that takes place in the second chapter of the campaign.

How to unlock this quest: Speak with Sestak in Converter in South Abessa. 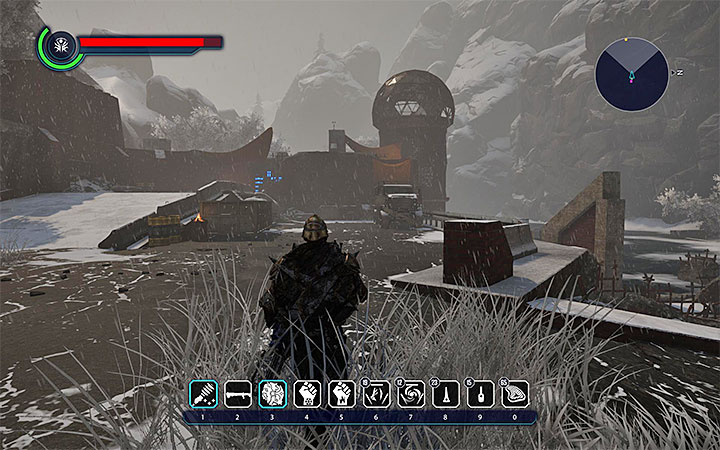 The base in which you can find Zardom

Sestak (Refuge of the Separatists quest) informs you that you must meet with ex-elexetor called Zardom. He stays in Company Premises: North Abessa (this place could be found during Ulbricht's Big Offensive quest) located north from the Dam. The base is surrounded by mountains but on the east, there is a path that leads to it. Have a long conversation with Zardom (400XP). This unlocks a new quest called Zardom's Battle Plan. Besides that, you can give him your reports: