Ulbricht’s Big Offensive is one of the main quests in Elex. It’s designed for high-level characters and it requires you take control of the converter that belongs to the Albs. First, you have to find a good leader that will lead the Clerk’s party and then take part in the frontal attack.

How to unlock the quest: Talk to Ulbricht in the Cathedral in The Hort. 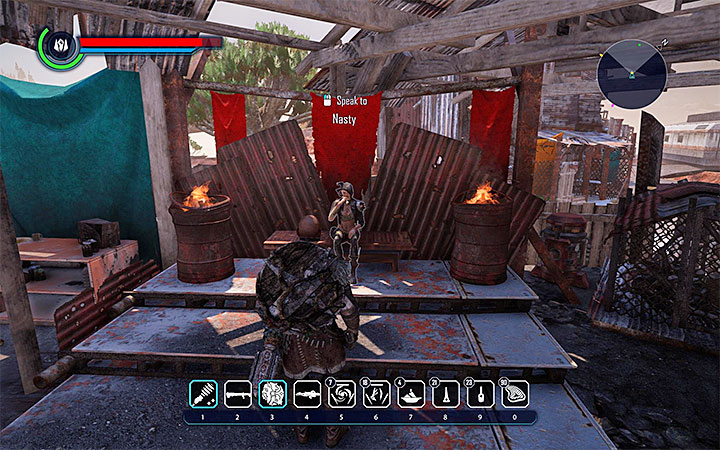 Ulbricht is in the office on the Cathedral’s floor. You will learn about the planned attack on the Albs and you’re able to collect the reward for finding the good leader for the battle. If you want to find the leader, talk to the following characters:

None of these meeting will lead you to a conclusion. The most important candidate is Nasty from The Fort (picture above). You cannot convince her to lead the strike team right away. You will first need to do enough in the Angry Girl quest (Nasty is a potential team member). IN this quest, you have to win two battles – in the first one you have to defeat Plague of Insects, and in the other, a big creature – El Colosaro. After convincing Nasty (2000XP) she will go to The Hort herself – you will join her there.

Preparing for the attack

Notes – you can get on with the quest only if you’re at least on level 20. If your character’s too weak, you may not win all the battles or lose some important allies. 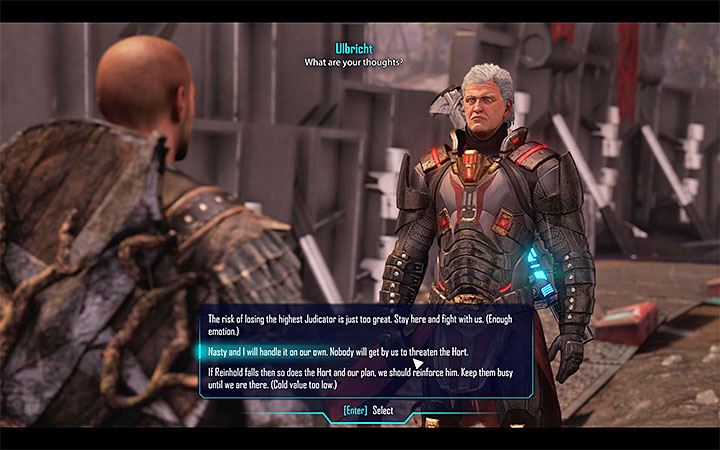 Go back to The Fort and go to Ulbricht’s office where you will also meet Nasty. After getting to the battlefield you have to set up a plan. That’s a pretty important decision that will influence the difficulty of the fights and hence the probability of losing your own allies. Note – some variants are only available if your character has reached certain reputation levels (Cold). You can: 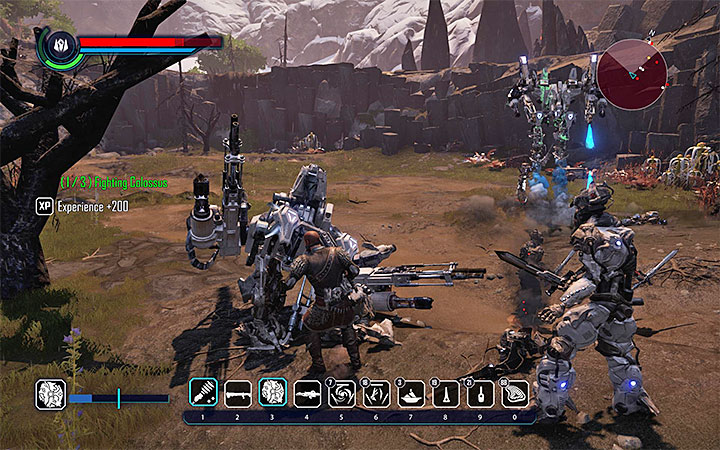 You have to destroy 9 Fighting Colossus mechs

Regardless what variant you chose, you have to get to the Converter in Ignadon. There will be three battles on the way there:

In each of these battles, try to focus on eliminating the Fighting Colossuses, especially if they attack your allies. The EMP charges are perfect against them (you can add them to electric weapons), because they stun these enemies for a brief while. Save the game in between battles and heal the protagonist. Only then should you talk to Nasty to fight another battle.

Talk to Nasty after winning the rest of the battles – you will get 12000XP (!) for winning.

Turning of the Converter in Ignadon 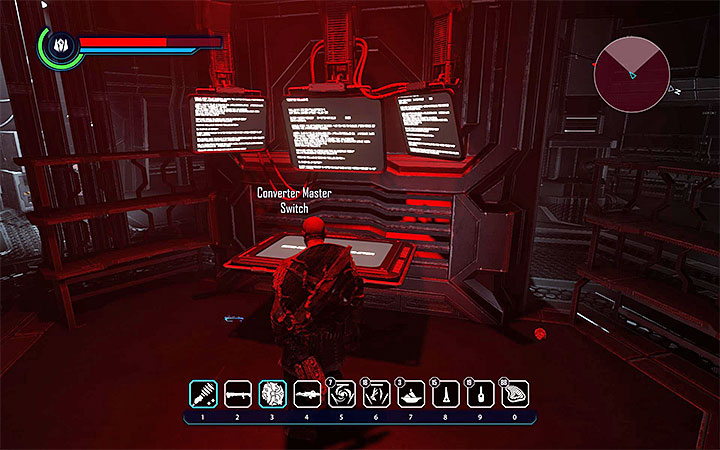 Use this panel to

You still have to turn of the Converter in Ignadon. Find the body of Jurek on the battlefield. Take the Jurek’s Keycard (800XP) and use it to get into the converter at the base of the converter.

You have to get to one of the higher levels of the converter. Use the elevators and expect more fighting with robots and Albs (much easier). Reach the room seen above and use the panel to turn the machine off (2000XP).