It’s one of the quests included in the Campaign of Vengeance in the hero’s journal. This quest requires you to find the person, who stole Jax’ equipment at the beginning of the game – this person is Ray.

How to unlock the quest: automatically, during the meeting with Duras in the main quest – Survive. 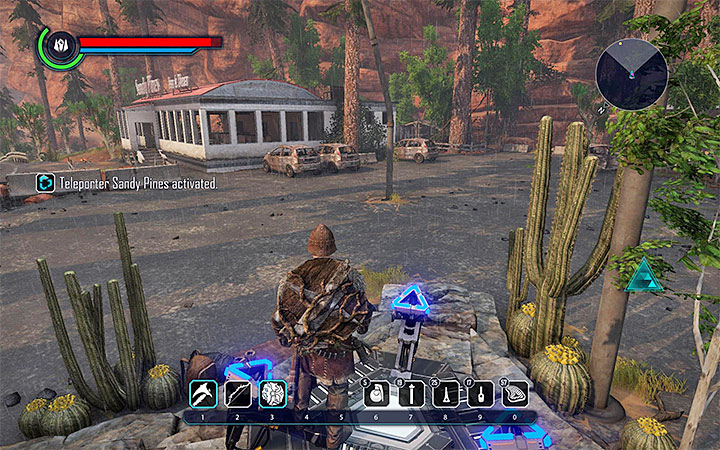 You will learn about Ray in the first conversation with a berserker named Duras, in the main quest – Survive. After mentioning the stolen equipment, he’ll be the one Duras suggests might have stolen the stuff. You should wait with going to look for Ray until you’re a bit more powerful (alternatively, just avoid stronger monsters on your way). The destination is Sandy Pines motel, seen above; it’s located pretty far away to the north from Goliet.

Find Ray in the motel (mind the very strong mutants!) and watch the cut-scene (200XP). Ray will reveal that he’s already sold Jax’ equipment – the game will unlock a new main quest: Chaos of Emotions. Ray will offer help, which you might use as part of a new set of companion quests – The Crafty Crook and For a Handful of Shards. Check out that first quest in particular (it’s very simple), since finishing it will allow you to have Ray permanently as a team member.