This page of the Elex 2 game guide contains information about sunglasses and their role in the game (mainly the ways in which they make it easier to explore the game world). 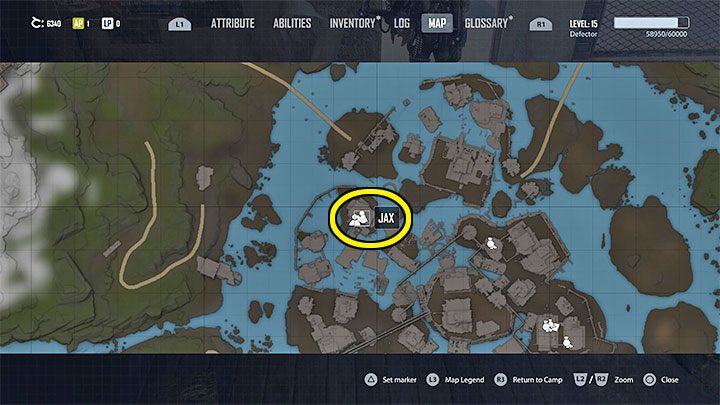 The Perspective sunglasses are the first unique type of glasses you will encounter in the game. One place to find them is the ruined building in the Crater pictured in the screenshot. 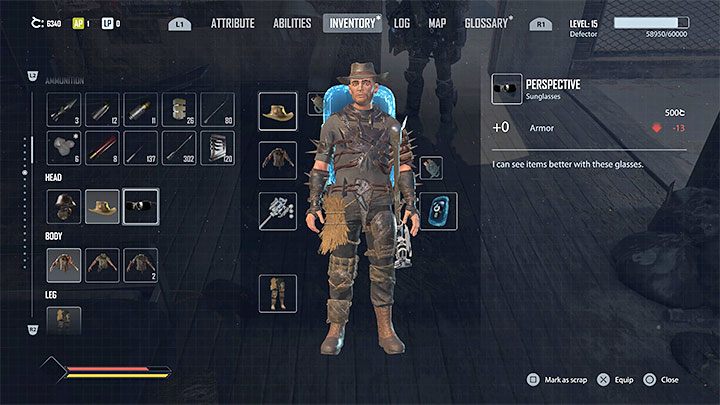 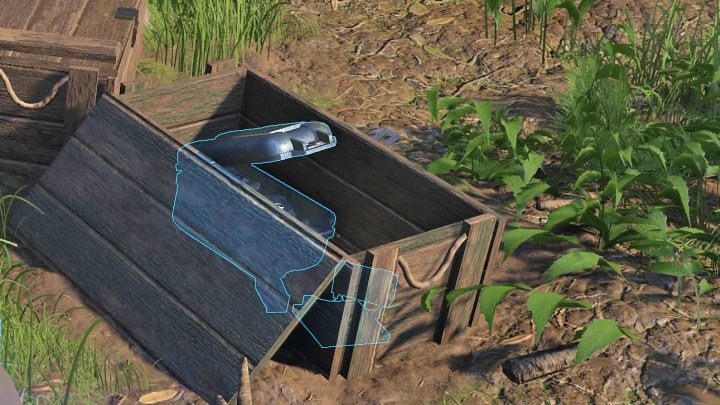 At first glance, the glasses seem useless as they replace your headgear and provide 0 armor points. However, the can als be used to outline interactive objects in the game world (as pictured in the screenshot above). Even loot at a considerable distance gets highlighted, making it easier to find as a result. No longer will you have to search for interaction icons which only appear when you're right next to an item. 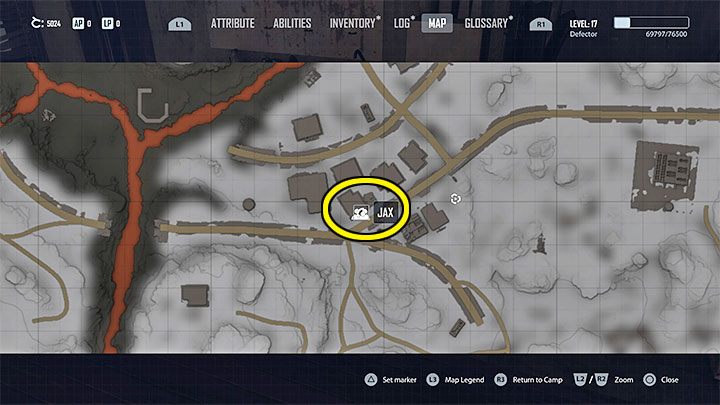 The second unique type of glasses are the My Sixth Sense Sunglasses. One place to find them are the ruins marked in the screenshot, a short distance south of the Depot. Stay on your toes, however, because high-level monsters can be found in this area. 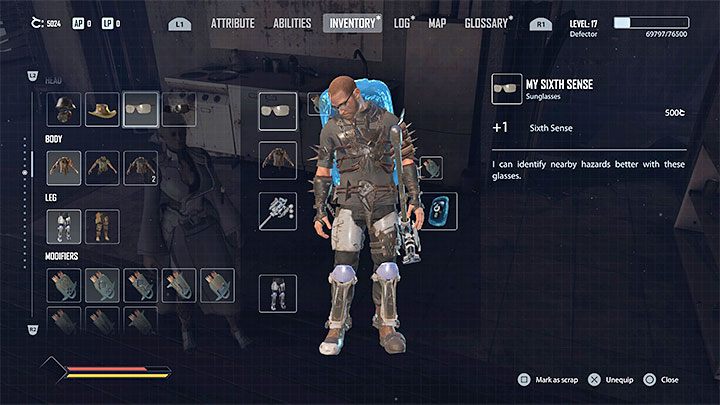 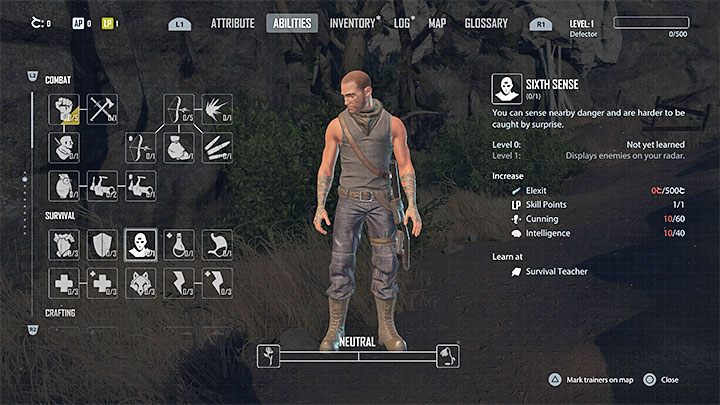 These glasses don't provide any armor points, either. Their unique feature is that they unlock the Sixth Sense skill, which means you don't have to waste a point on this skill as you can simply substitute it with the glasses (unfortunately, the ability will stop working once you take them off). The sixth sense skill marks enemies on the radar and can be just as useful in combat as it is when sneaking through hostile locations.