This page of the guide to Elex 2 contains a walkthrough of the Unrest and Unity mission, which you receive during the Adversity quest. Your goal is to help the Outlaw faction defeat the enemies around their headquarters.

You will have to defeat many strong enemies during this mission. Take a companion with you and stock up on potions and all items that will help you in the fight. Having a ranged weapon with you is also a good idea, because some of the enemies will attack from above.

Conversation with CRONY U4 and Baxter 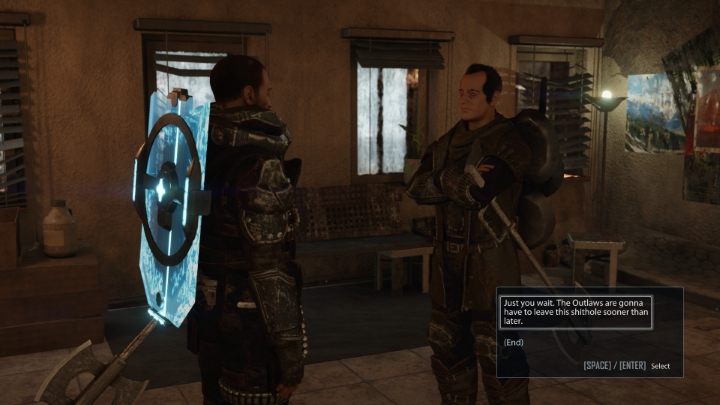 First, talk to CRONY U4 about the Outlaws' troubles, then go to Baxter at the Crater. He will give you quests to defeat three groups of enemies. 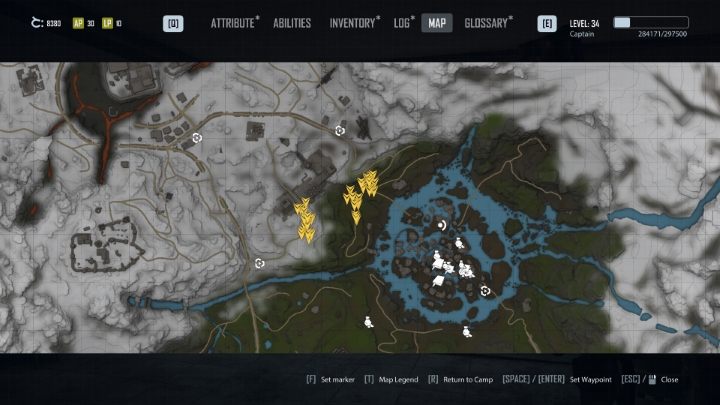 In the Mutant Pack in Ateris mission, you have to get rid of 3 Cyclops, 12 Lurkers and 22 Mutants. You will find all enemies near the Crater. 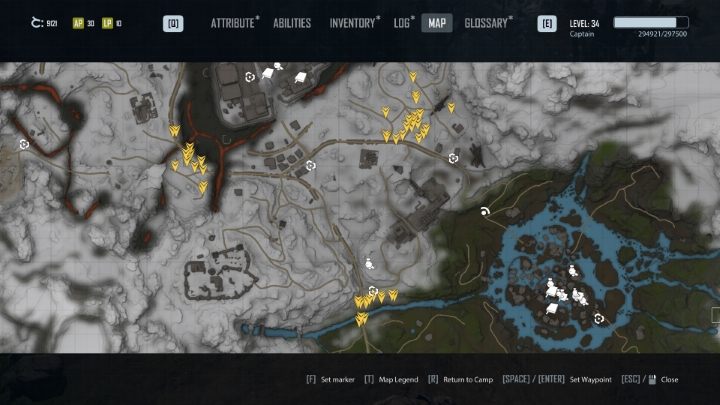 Then, the Corruption from Ignadon quest requires you to kill 4 Cyclops, 11 Air Lurkers and 31 Rotboars. One gathering is near the Crater, and the other two near the Depository. 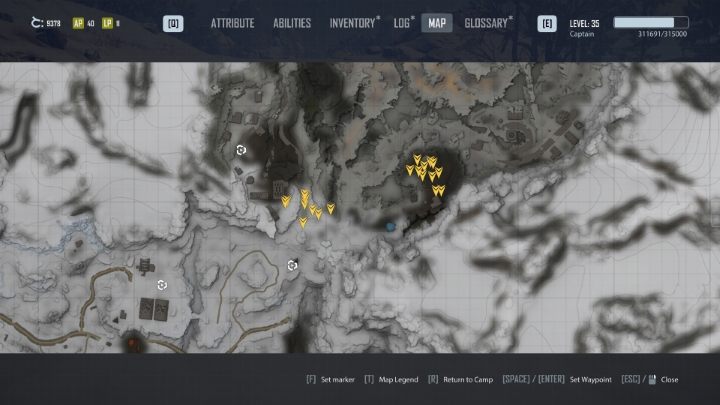 In the Scum Gathering in Mararcor quest, your goal is to kill 2 Cyclops, 9 Tritons and 9 Air Lurker. Two groups can be found in the northern part of the map. 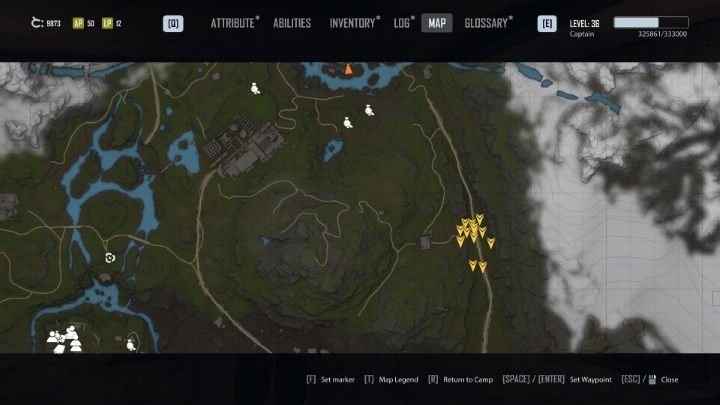 After completing the three above tasks, return to Baxter and tell him you've killed the targets. You will receive one more mission - Threat of Extinction. This time your target are 15 Morkons south of the Crater. You can't avoid this fight, even if you joined the Morkon faction. 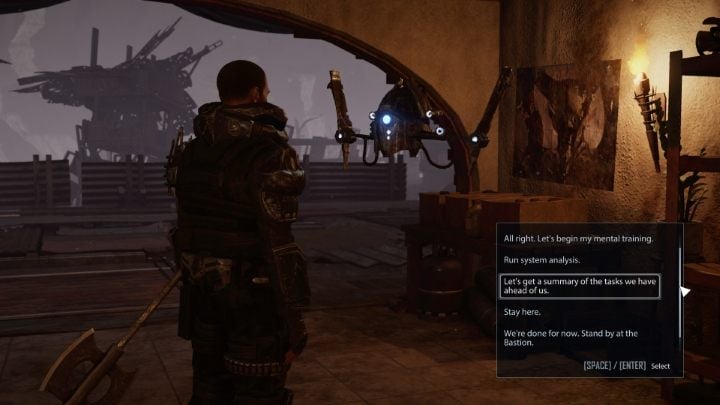 Finally, go back to Baxter and then talk to CRONY U4 to complete the Unrest and Unity mission in Elex 2.