On this page of the Elex 2 guide, you will find an explanation of what the Elex material, sometimes called Pure Elex, is. You will learn what you can use the Elex nuggets for, and how to obtain them. 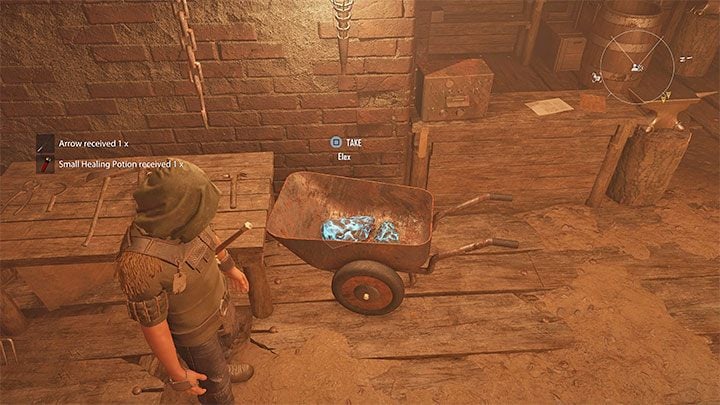 You can find Elex nuggets as loot. Look for them in all the locations you visit, especially in various mines and camps - you will recognize them by their blue color. They can also be dropped by defeated enemies, so always try to search their corpses. 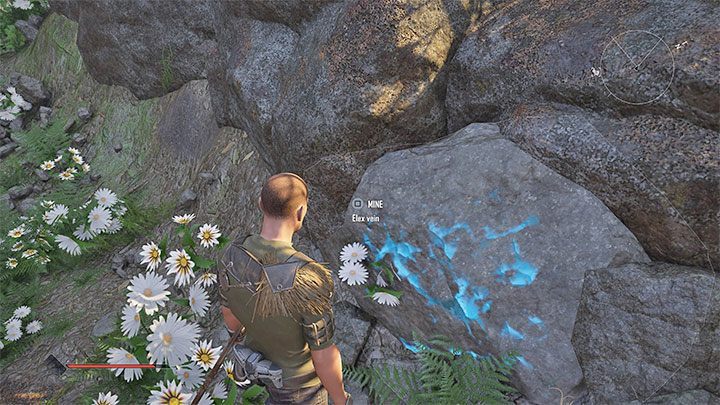 An alternative way to obtain Elex is to mine - we have described it in more detail on a separate page of Ore - how to mine?.

You can find Elex Veins on which you can use a Jackhammer to start mining. This way you can get elexit and, additionally, Elex nuggets. Look for mining spots in mines and other underground locations (e.g. Grotto). You will recognize them by their blue color.

Main use of Elex material 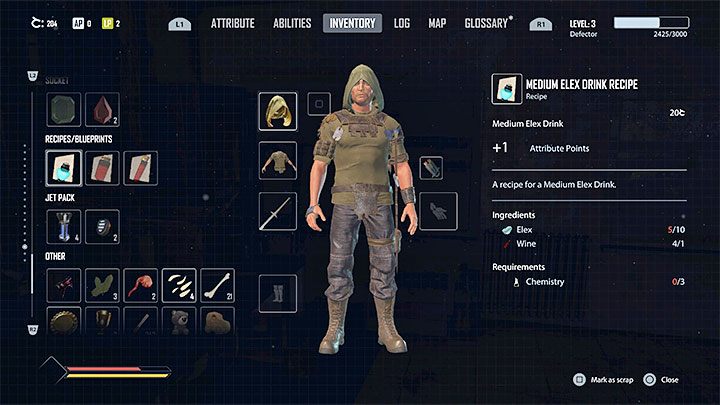 You shouldn't sell the Elex material, because it is available in limited amounts and you won't get a lot of Elexit for it. Its primary use is a crafting material. Elex Nuggets can be useful for various crafting projects, the most important being Elex Drinks, which you can get via alchemy. The drinks come in three variants:

Additional information - It is also possible to find or buy Elex bottles, but they are not easy to come by or cheap. 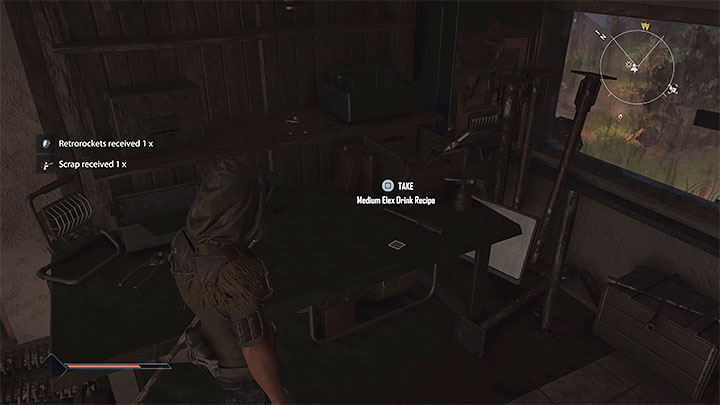 Before you start making Elex drinks, you will, unfortunately, have to meet two conditions. The first is to get recipes for making specific drinks. You can find them while exploring the world or buy from merchants.

An example of a trader offering drink recipes is Berit from the upper Fort district. The recipe for a medium drink can be found in the Bastion (the picture above). 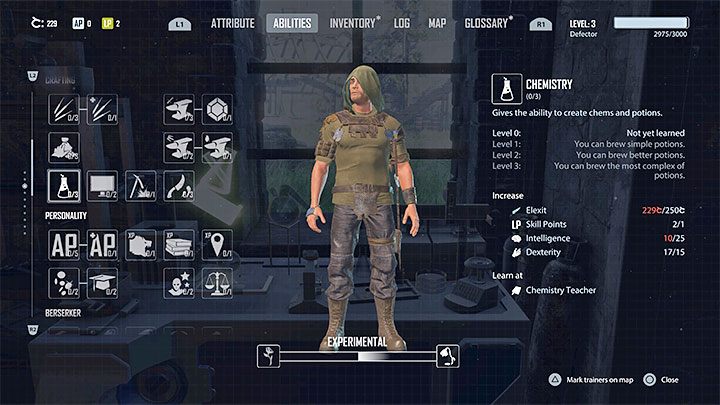 The second requirement is to develop the Chemistry skill - small drinks require level 2, while medium and large drinks need level 3.

Remember that Jax's skills can be temporarily increased by using specializations. If you find a specialization that can raise the Chemistry level, do not get rid of it. Instead, put it in the active slot before starting crafting.