This page of the guide to Elex 2 contains key information about stealth. We explain how to sneak around as well as how stealth makes stealing, attacking and avoiding enemies easier. 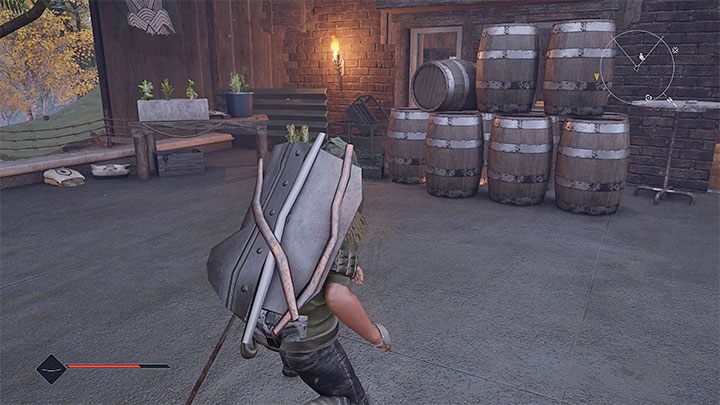 Elex 2 contains a special stealth mode available from the beginning of the game. You activate it in different ways depending on the platform:

Activating stealth mode will cause Jax to crouch. 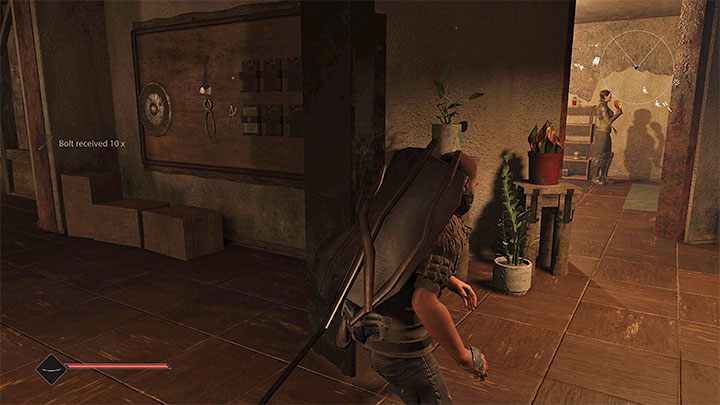 One of stealth's most important uses it theft. You can activate stealth if you intend to rob an NPC's house or approach them from behind and pickpocket them.

Be aware that stealth mode is never a full guarantee of success. Your actions can alert nearby characters and always draw the NPC's attention, who will express their concerns. 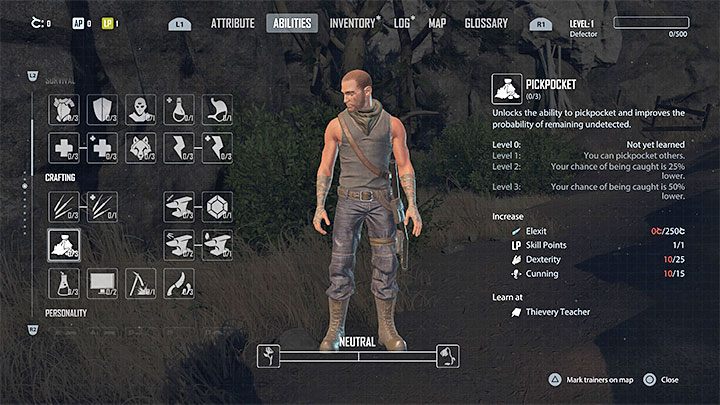 The Pickpocket skill influences thefts performed in stealth mode. Its first level unlocks pickpocketing NPCs. You should also unlock its two subsequent levels which reduce the risk of you being detected while stealing.

Regardless of your skill level, you should still save the game before you try to steal something, as if you're caught you'll face serious consequences, sometimes even death. 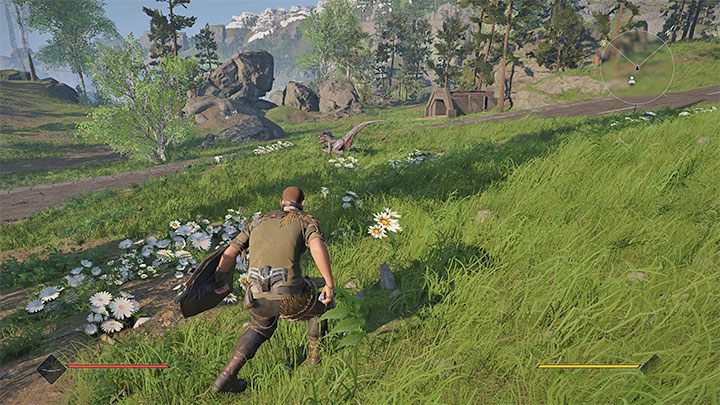 You can use stealth to bypass enemies, mostly those in locations and areas you must search for the current quest. In case of foes and monsters encountered out in the game world you should just keep a safe distance from them. 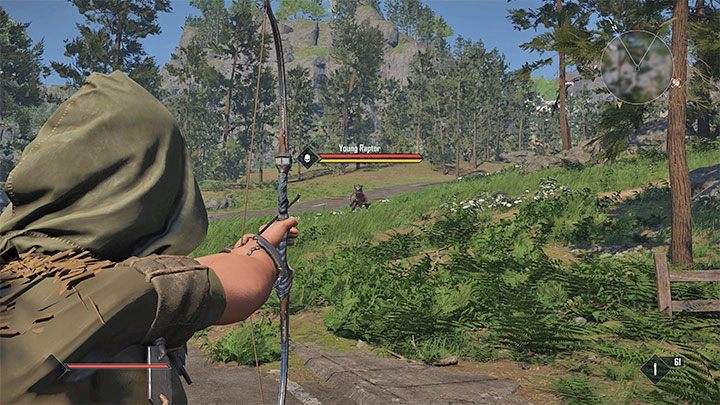 Unfortunately the game doesn't contain a system signaling how alerted the enemies are. Monsters don't always attack right away and you may be able to avoid combat if you keep your distance. The game can display information on the monster becoming Upset. 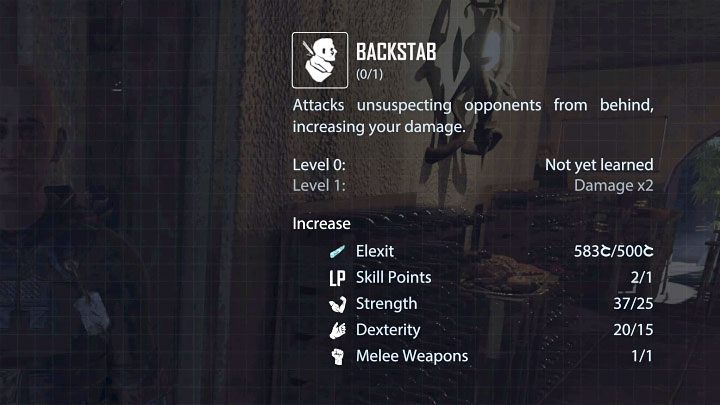 Stealth also lets you perform sneak attacks, which are influenced by the Backstab skill you can learn from the Doorman at the Fort, for example.

Backstab requires 25 Strength, 15 Dexterity and the Melee Weapons primary skill. It makes you deal double damage when sneak attacking an enemy in the back. 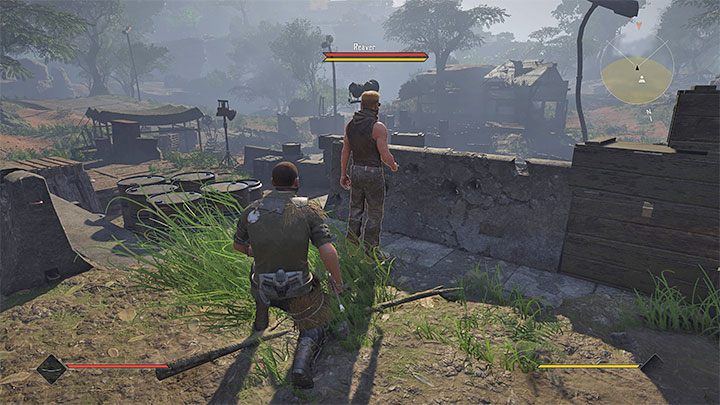 Using Backstab on monsters can be problematic, as most of them actively patrol the area and can easily spot Jax sneaking around.

Confronting bandits and other intelligent enemies should give you more opportunities to use it. They often stand in place and can easily be sneaked up on. Any attack with a melee weapon will deal twice the damage to them.