This page of the Elex 2 game guide explains how to enter the Fort. Gaining access to the Berserker HQ is an important part of the main storyline, but it's also required to complete several optional side quests that will earn you a lot of experience points and Elexit crystals. Of course, entering the Fort is also necessary if you want to join the Berserker faction. Additionally, we explain how to enter the upper district of the Fort, where the Rat can be found.

How to enter the Fort? 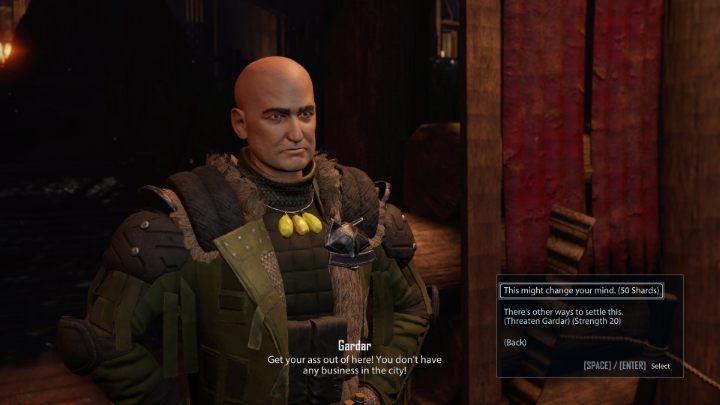 The entrance to the Fort is protected by Gardar the guardian, who will stop any unauthorised attempt to get inside. You gain access to Fort during the Admission to the Fort quest - its detailed walkthrough can be found on a separate page of our Elex 2 guide. You need complete quests for two important people in the Berserkers faction - Scrappy and Thorhild. You can pay or intimidate Gardar to find out where to find these characters, but it's not required - the screenshots we've included below will help you locate them. 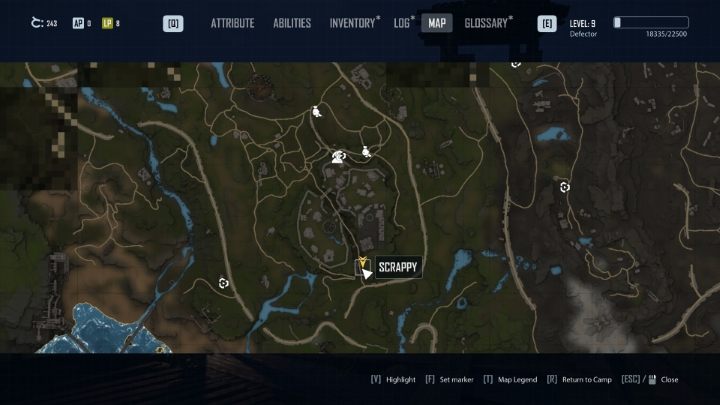 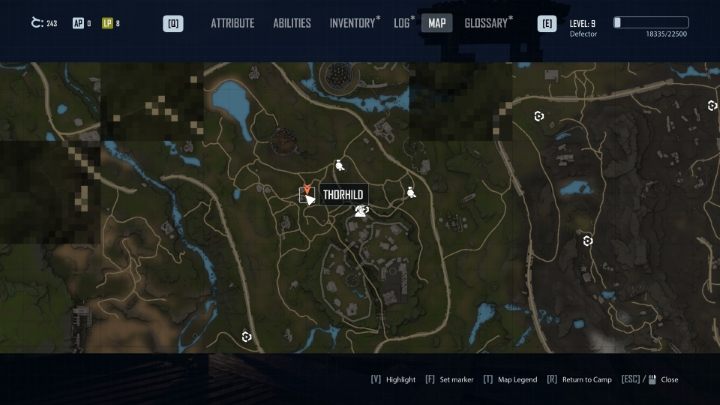 Scrappy is in the valley behind the lower part of Fort and Thorhild owns a nearby farm. Thorhild's quest is a piece of cake, since all she wants is information about a tool shipment. In turn, Scrappy's quest requires visiting a nearby mine. After completing both tasks, you can return to Gardar the guard and he will let you into the Fort.

How to enter the upper district of the Fort? 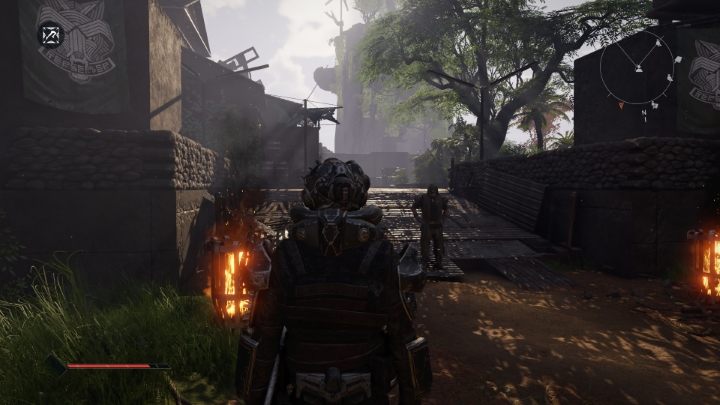 During the conversation with Lothar, you will have the option to bribe him, but choosing this option will cost you crystals and you won't gain passage to the upper district to the Fort, anyway. However, it's actually recommended to select this option if you're travelling with Caja - then Lothar will give you double the crystals.

The upper district of the Fort is also guarded, this time by a guard named Lothar. You won't gain access until you complete The Berserker's Trust quest - its walkthrough can be found on a separate page of the guide. It's a long quest which requires you to complete missions for several characters, including Scrappy, Thorhild, Tilas and Wulf. Completing the mission also allows you to join the Berserkers, as well as finishing the An Unwelcome Morkon quest. Even if you plan to choose a different faction, it's worth completing the quest for the experience points.