This page of the Elex 2 game guide contains a walkthrough of an extensive quest called Reluctant Allies that is received from Wardek after completing The Lost Father quest. Chapter 3's storyline plays out during this mission, and the story is presented in the following quests:

Below you will find summaries of the listed quest - detailed walkthroughs of each mission can be found on separate pages of the guide. During several of these quests, you will have to fight strong Skyanids - remember to prepare your character well. You will also need to reach level 30 and advance through the ranks of your faction.

Voices from the Darkness 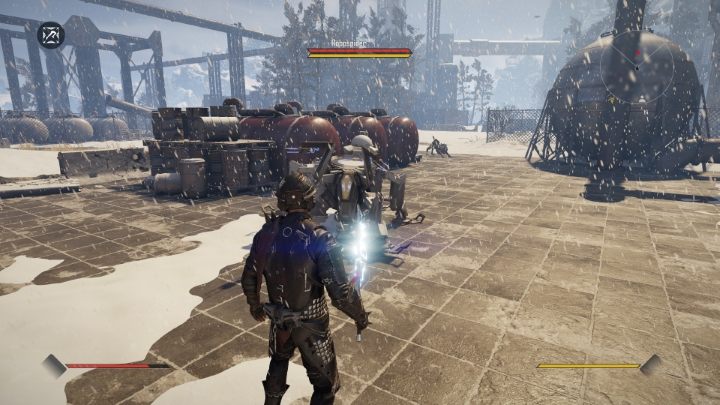 In the Voices in the Darkness mission, you will be sent to a destroyed factory near the Depository. There, you will meet a character who will be important later in the story. 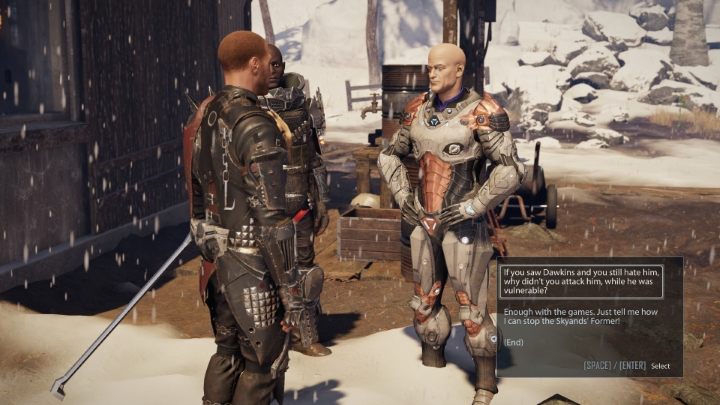 After completing the Voices in the Darkness, you can return to Wardek to complete the Spoil the Soup quest, which only involves dialogue. 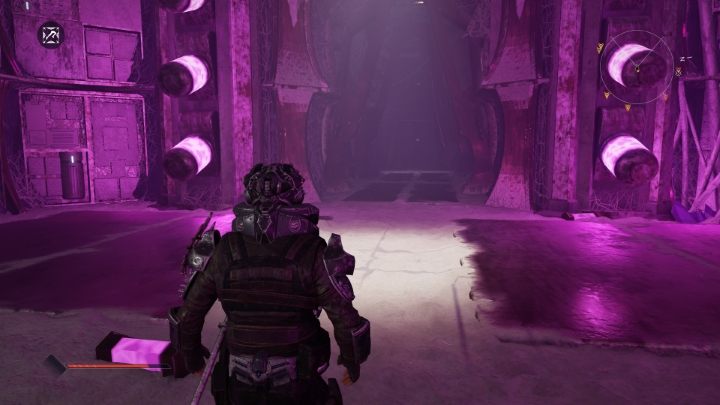 By completing the Spoil the Soup quest, you will receive the Antibiotics quest. It consists in finding at least two Skyanid computers and taking them over - CRONY U4 will help you with that.

Advance Against the Berserkers 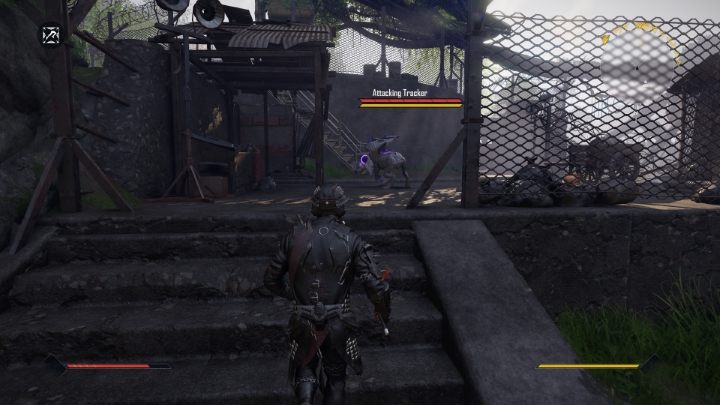 In turn, during the Advance Against the Berserkers quest, you have to defeat two groups of enemies near the Fort. Before going there, stock up on potions, because you will have to face the powerful Behemoths.

Trouble in the Valley 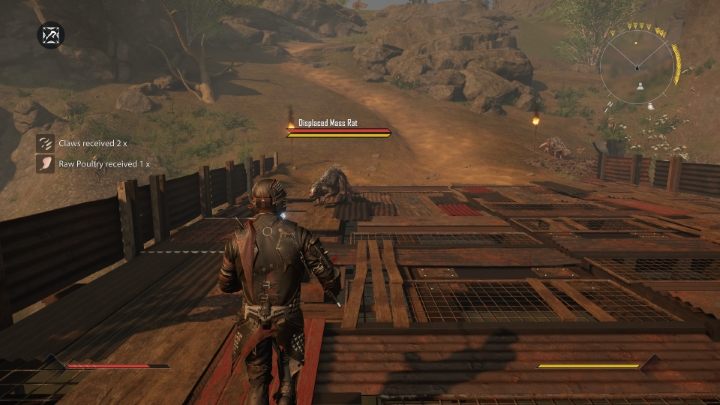 The Trouble in the Valley quest is similar to the previous one. This time, however, the objective is much easier, because your target will be low-level monsters. 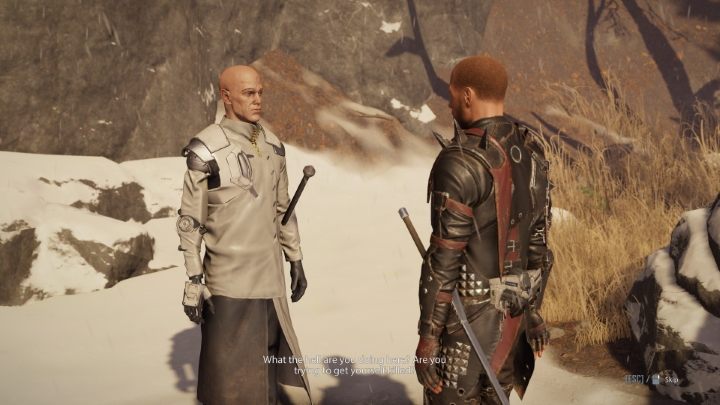 Sense of Duty is another dialogue-based quest. First you have to talk to Thialg in Bastion, and then to Adam - his location will be marked on the map. 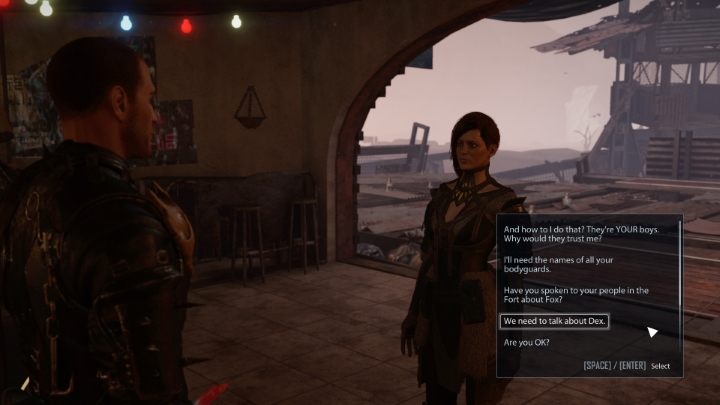 During the In Training mission, Jax will decide to send Dex to a safer place. Your choices will affect which city Dex decides to stay in.

Partner of the 6th Power 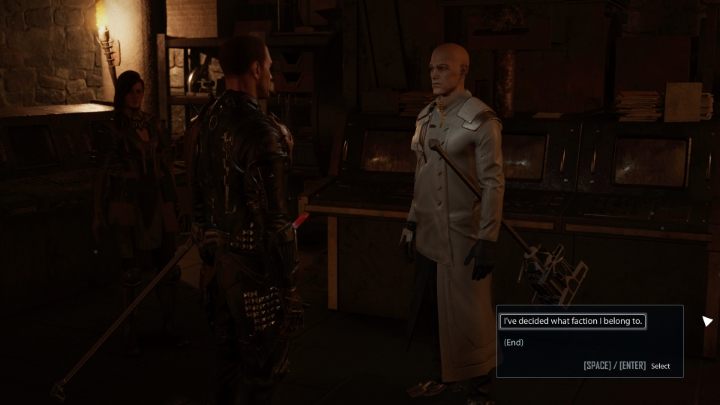 The Partner of the 6th Power quest requires being at least level 30 to reach the highest rank in the faction you joined previously. Then you will have to find another ally, who is different depending on the faction you select in Elex 2. 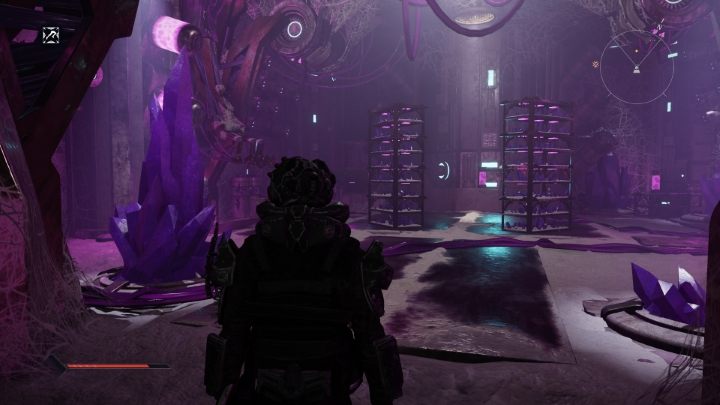 After completing the Partner of the 6th Power mission, as part of the Discoveries quest, you will be sent to Gammara - one of the Skyanid headquarters. 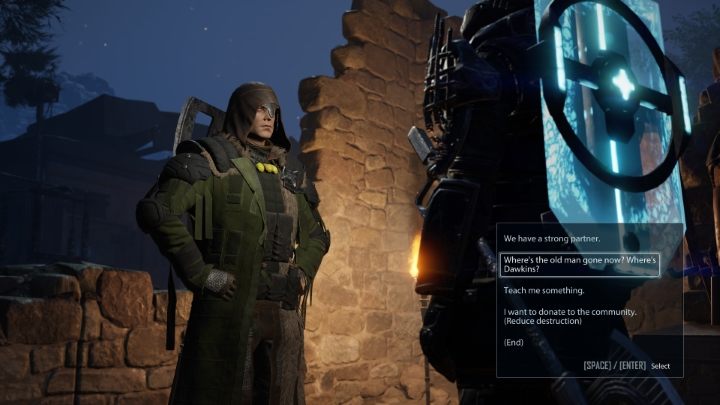 After completing the Discovery quest, your goal will be to talk to Thialg in the Bastion. 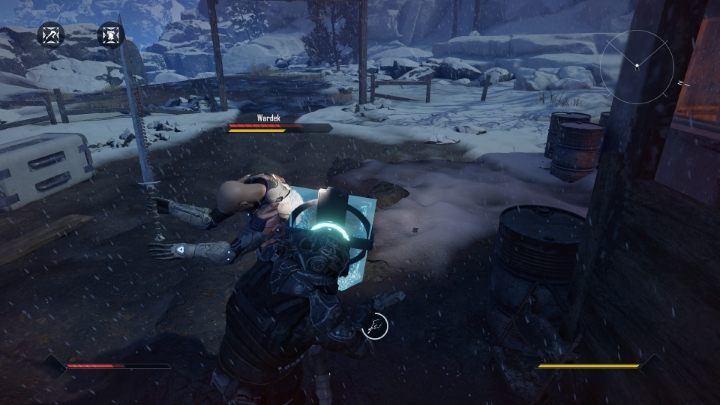 After completing all the aforementioned objectives, return to Wardek. Your conversation with him will turn into a fight. Wardek is quite a strong opponent, but even if you lose the battle, you can continue the mission. After the fight, talk to him again to complete the Reluctant Allies quest and start chapter 4 in Elex 2.