This page of the Elex 2 guide contains walkthroughs of all Fox's missions - you encounter this companion during the game. Here you will find 6 quests received from Fox: Field Duty, Forbidden Methods, Riot in the Forest, Going Solo with Consequences, Paralegal and Assembly. 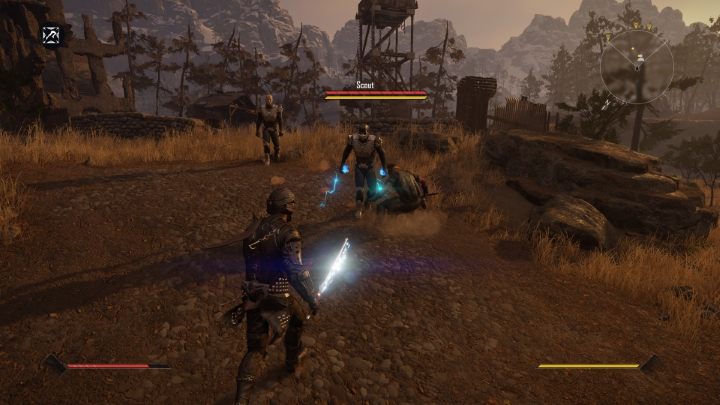 This mission requires you to attack an Albs' outpost. You'll be teleported there. Defeat all the Albs in the area and search their bodies. 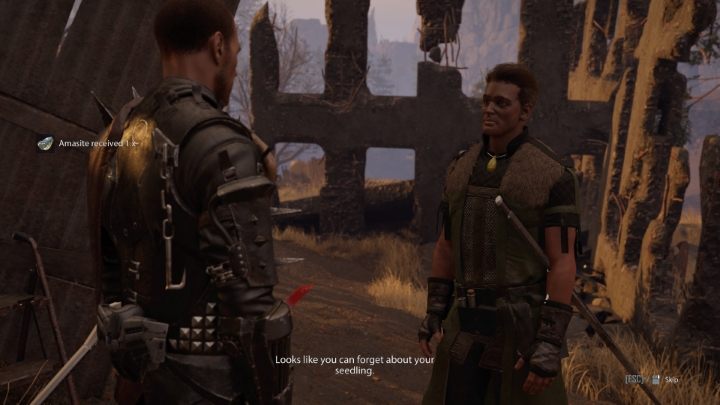 After this talk to Fox to complete the Field Duty mission in Elex 2. 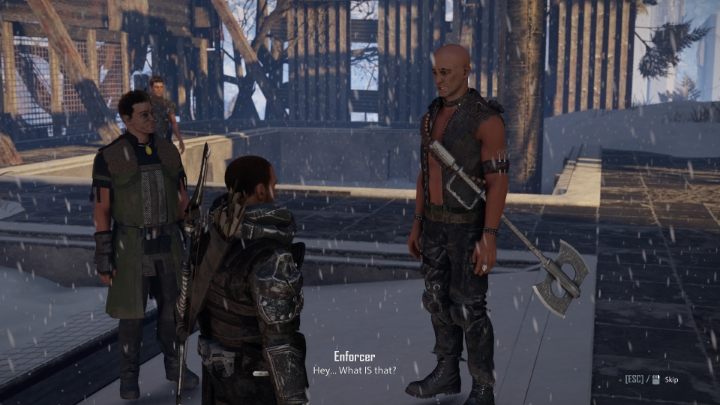 About two days after completing the previous mission, Fox will ask you for help again - this will start the Forbidden Methods quest. You will be teleported to the site - your target is a group of Outlaws. The fight cannot be skipped, even if you joined the Outlaws faction. You have to kill the whole group and then talk to Fox.

Riot in the Forest 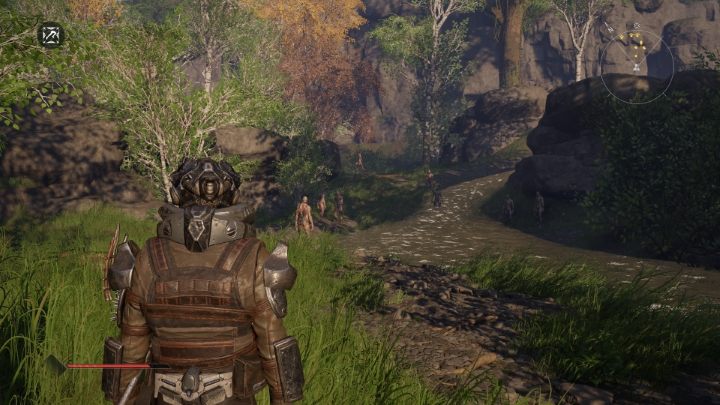 After about two days, Fox will inform you about a new mission - Riot in the Forest. This time you have to kill a group of mutants in the vicinity of the Fort - you will be moved to the destination. 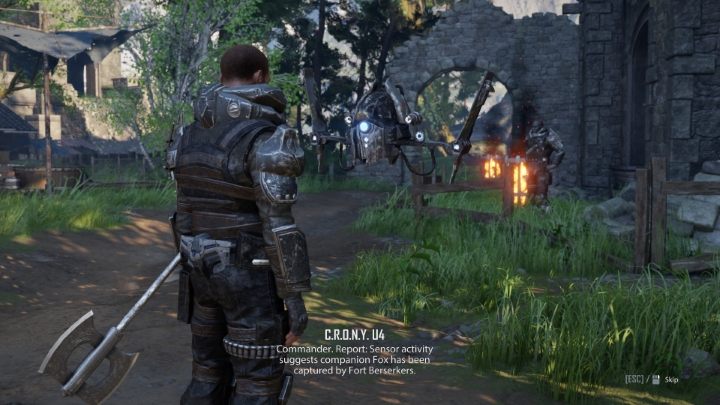 After the next two days, go to the Bastion, specifically to the CRONY U4 drone (unless you are traveling with it - then you do not need to visit the Bastion). You will learn that Fox has been captured by the Berserkers and you will receive the Going Solo with Consequences quest. Go to him and talk to the man - he can be found in the upper part of the Fort, in front of the entrance to the Rat's house. 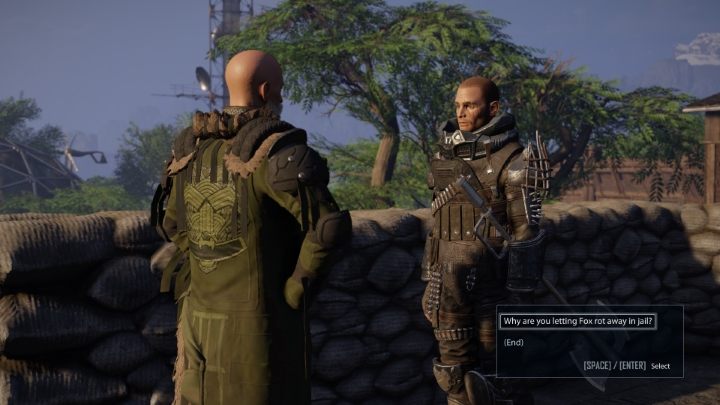 After talking to Fox, you will receive the Paralegal mission, which consists of talking to Ulf, who is nearby. Talk with the Berserk and then listen to Jax's thoughts. 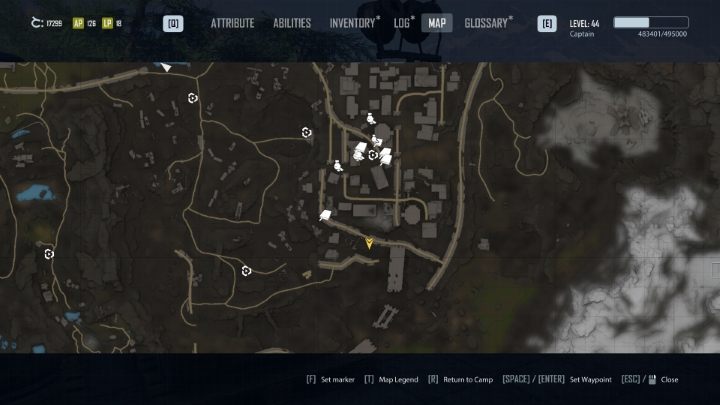 A marker near the Grotto will appear on your map. Go there and talk to a woman named Danja - let her know about Fox's situation. 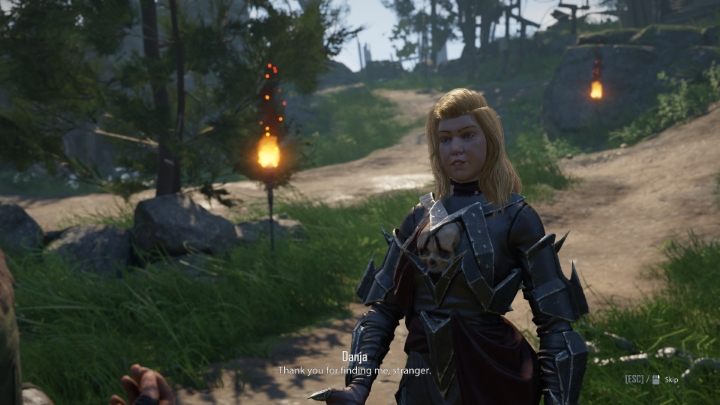 After talking with Danja, you will receive the last quest - Assembly. Go back to Fox in Fort and inform him about finding his mother. Fox will escape from prison on his own - you don't have to help him in any way. Now go to the Bastion and wait for both characters to get there. When Fox and Danja are next to each other, talk to the woman to complete the mission and thus complete the series of quests from Fox.