The 6th Power is a quest that you receive at the beginning of Elex 2, during the conversation with Adam in the Nothing to Lose quest. This big thread focuses on finding allies to fight the new danger. The quests consists of completing several other missions: Preparing the Bastion, Strong Alliances, Enemy Scouts and Trusted Companions. 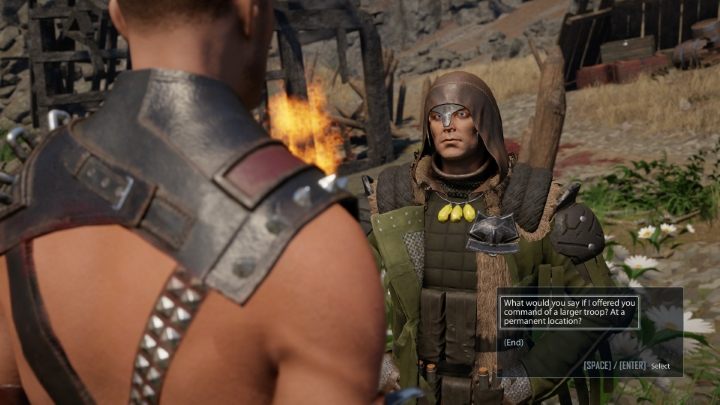 During the Strong Alliances quest, you will have to get rid of the monsters near the Bastion, as well as find people for the 6th Power squads and a builder. A detailed walkthrough of this quest can be found on a separate page of our guide. 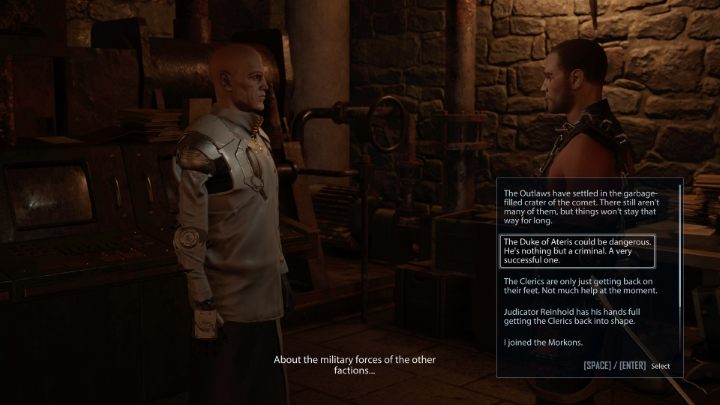 In the Strong Alliances quest, you must talk to the representatives of all the factions in Elex 2. You will have to talk to:

Apart from that, you will have to join one of the factions. At this stage of the game, it is possible to join Morkons, Berserkers or Albs. You can join the Morkons after completing the Morkon Values quest, the Berserkers after The Berserker's Trust quest, and the Albs after An Alb Agent quest. The walkthrough for all of these quests can be found on separate pages of the guide. 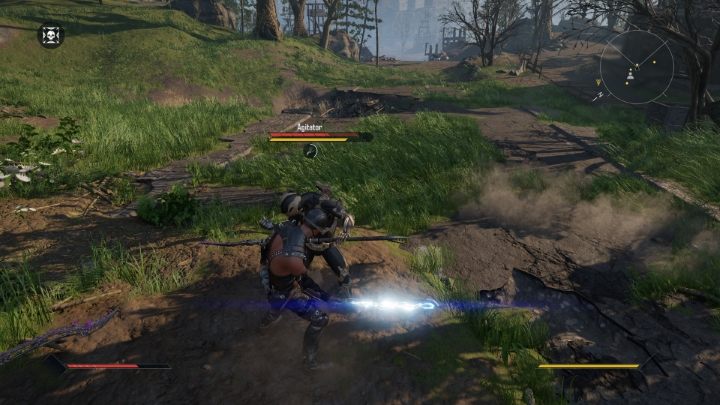 After completing the Preparing the Bastion quest, your next goal will be to kill the 5 Agitators around the Bastion. Check out the Enemy Scouts page in our Elex 2 guide for more information. 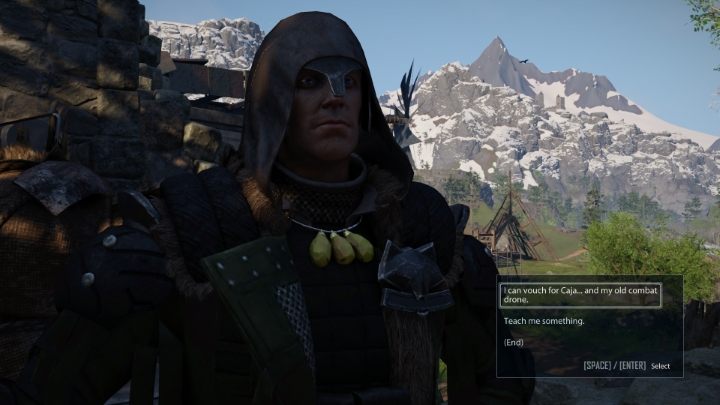 At the end of the quest, you will meet your old companion - the CRONY U4 drone. You will find it during the Trusted Companions mission described on a separate page of the guide. 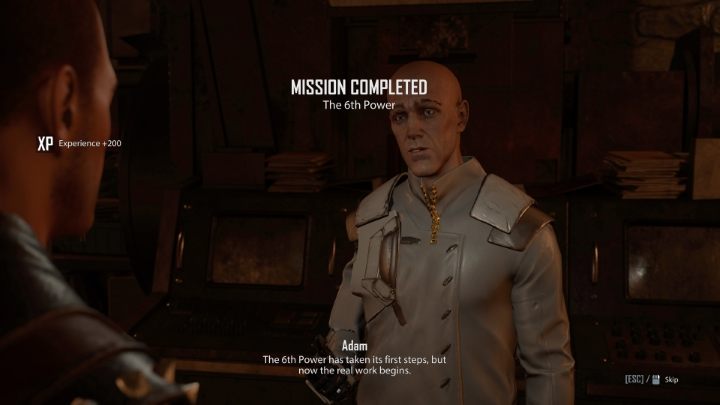 After completing all of the above quests, go back to Adam and tell him about your progress. You will see a cut-scene and the main storyline of Elex 2 will move to act 2.