This page has the most important information about The Elder Scrolls Online Greymoor expansion. We explained the expansion's general assumptions and compiled its most important features. You will also learn, for example, how many hours of new content does the Greymoor DLC offer. 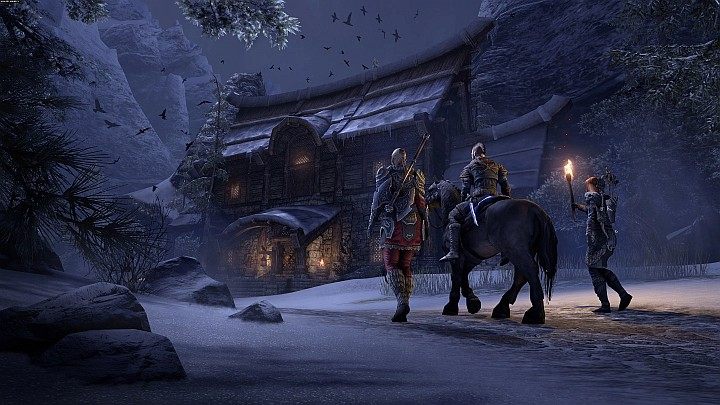 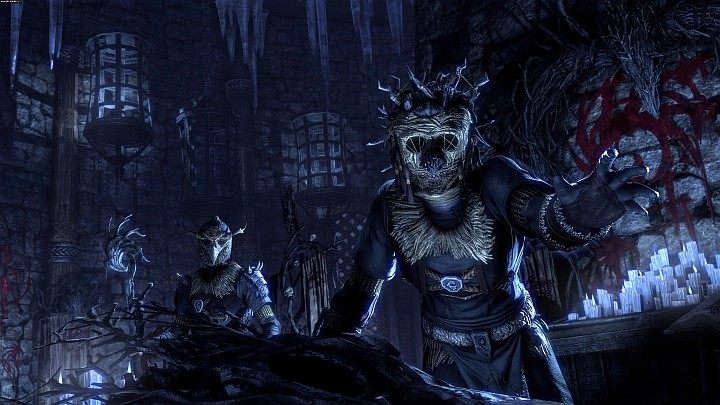 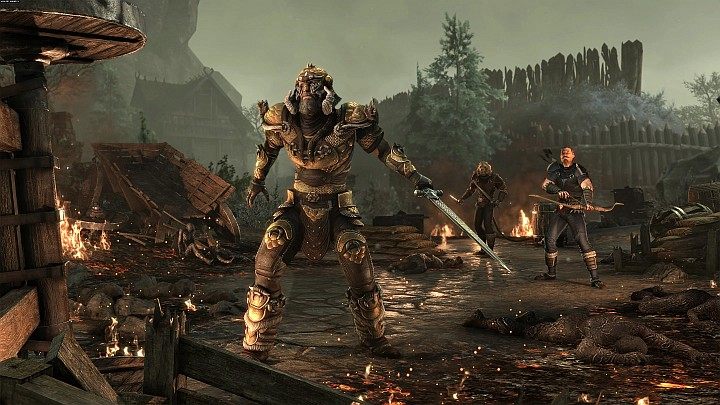 Main plot - do I have to complete it before playing Greymoor?

Greymoor expansion takes place in a new land and has its own storyline. You can follow it independently of the main plot of The Elder Scrolls Online. However, before playing this particular expansion, you should try to finish the Harrowstorm DLC first - it serves as a prologue to the events depicted in Greymoor and concerns the eponymous supernatural storms appearing in the land. Fortunately, even if you haven't played Harrowstorm, you will still be able to understand and follow the plot of Greymoor.

You don't have to meet any additional requirements. You can start following the new storyline right after unlocking access to the Greymoor DLC. Explore the new land and complete quests either with your existing or new character - in the latter case, the starting quest for the Greymoor expansion will serve as a tutorial.

The answer to this question depends primarily on whether you have a paid subscription or not:

Level requirement - does it exist?

No, your character doesn't have to be at a specific level - you can start the Greymoor DLC at any point in the game. Western Skyrim is available even for a completely inexperienced character at level 1.

The release of the Greymoor DLC is scheduled:

While waiting for this expansion, you can play the smaller The Elder Scrolls Online: Harrowstorm DLC, which serves as a prologue to the events set in Greymoor and allows you to learn more about the Harrowstorms phenomenon.

Game's length - how long is the Greymoor DLC?

Greymoor's main storyline should take you approximately 30 hours to complete. Besides the new main quests, you can also do optional activities like side quests, Kyne's Aegis trial, bosses' lairs, and public dungeons.

Turning into a vampire - does it appear in the DLC?

Becoming a vampire was possible in the previous versions of the game. Greymoor doesn't make any major changes in this mechanic despite the fact that the majority of the main storyline involves vampires.

The risk of turning into a vampire still exists, and just like before, the vampirism curse can be removed. You don't have to become a bloodthirsty monster to finish Greymoor. All story missions of this DLC can be completed by a character who is not a vampire.

System requirements - have they changed?

No, the system requirements of The Elder Scrolls Online remain the same after installing the Greymoor expansion. However, it should be noted that the expansion increases the game's overall space on the hard drive.