On this page of our guide you can find basic information about available character classes in The Elder Scrolls Online, as well as about their unique features and specializations (that is, tank, healer, support, DPS). In addition, we suggest which classes can be considered as best for novice players in TESO. 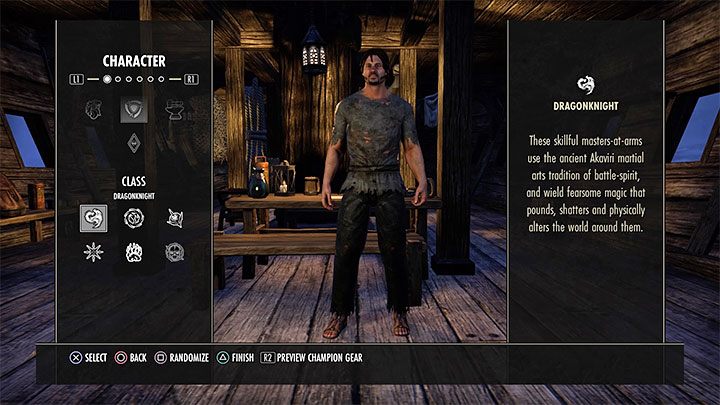 Character class - can I change the one I've chosen before? 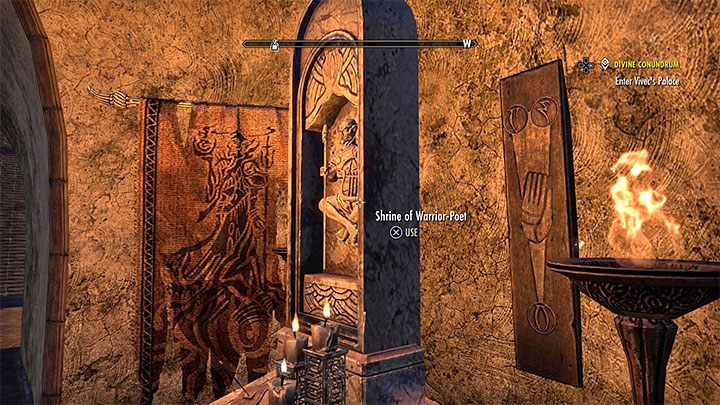 Active skills of your chosen class - how to use? 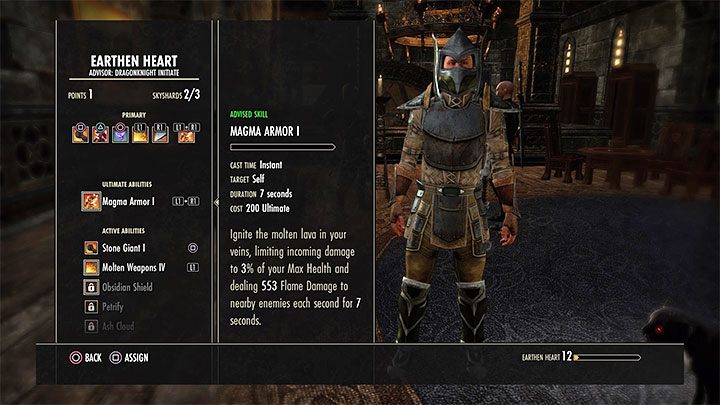 The game does not grant you any skills related to the class of your choice for free. All abilities must be purchased by using the Skill Points.

All abilities get unlocked for development points and the active skills you are interested in must be placed on the quick selection bar. You can then turn them on by pressing the appropriate key / button, but the game will only allow you to do so if you don't have to wait for a skill to renew and only if you have the required amount of magicka / stamina.

Passive abilities do not need to be manually activated. They automatically work" in the background " and you don't have to use or trigger them in any way.

Best class for a novice player - which one?

If you are playing The Elder Scrolls Online for the first time, you should consider choosing a class that will be easy to play and that can provide great versatility in case you want to change your existing style of play without having to create a new character from a scratch.

We advise taking particular interest in the following classes:

Recommended group roles for each class

Below you will find a list of recommended roles in the team depending on the character class you choose. Remember that the choice of a class does not determine who your character may become at the end. This is particularly noticeable in case of versatile classes such as Templar, which can be successfully developed for almost any role.