On this page of our guide to The Elder Scrolls Online we explain what may happen after the death of the controlled character. Additionally, we suggest how to protect your hero from death in TESO by, among other things, quickly cure your seriously injured character.

Dying less often in TESO - how to do it? 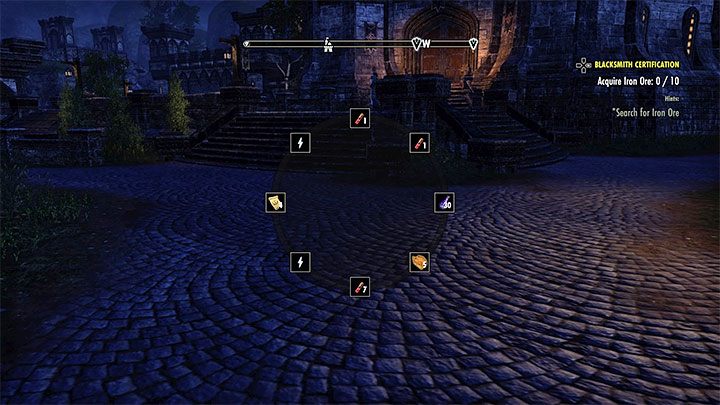 Before you travel to a dungeon or other location filled with opponents, it's worth to: 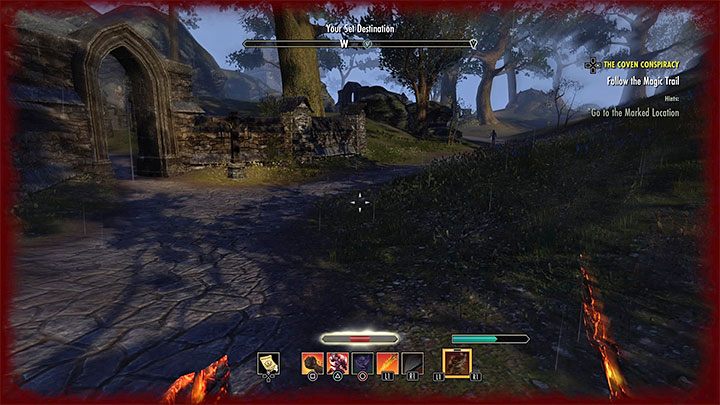 During battles, you have to focus on the red health bar that is visible at the bottom of the screen. Additionally, when you are on the verge of death, the edges of the screen will light up red. Then, you can:

Fortunately, you do not need to use the medicine after the fight is over, as the hero's health will automatically begin to regenerate.

Death - what happens after? 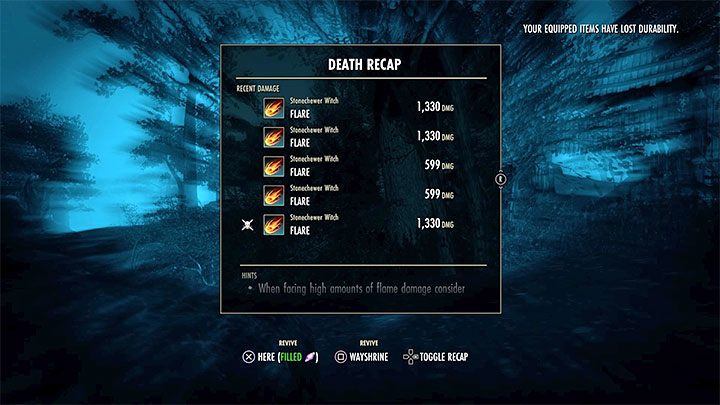 If your character is dead, then:

It's worth noting that in each of these cases, death causes a decrease of the durability of the hero's armor. However, the durability penalty is less if you have used a Soul Gem. Whatever option you choose, don't forget to repair the armor later and restore it to its full strength. 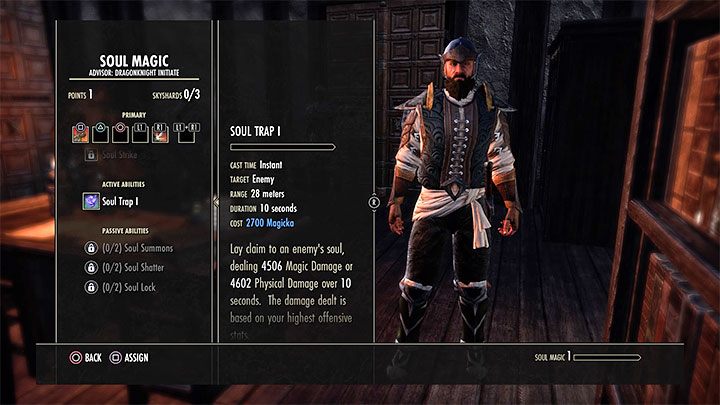 The soul gem works in a very similar way like in Skyrim. By default, every Soul Gem is empty and must first be filled with a soul. This is done with the active Soul Trap skill from the Soul Magic school. 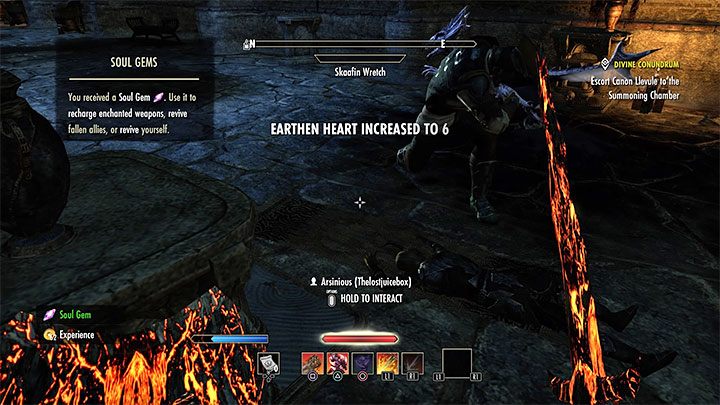 Use the Soul Trap skill when your opponent is on the verge of death, so his soul can be trapped in the gem. The process will only be successful if the level of the killed opponent did not exceed the gem abilities. 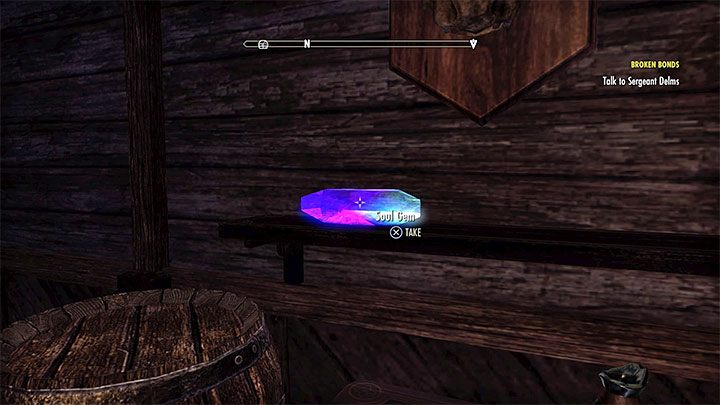 You can acquire new Soul Gems in various ways: