On this page of our guide to The Elder Scrolls Online you will find general information about the structure of the game. You can find out, among others, how you may participate in the new content available in TESO and whether you need to meet specific requirements in order to be able to play new quests. This knowledge can be particularly helpful for people who are planning to play The Elder Scrolls Online for the first time.

Catching up with players who have been playing for a long time - do I have to? 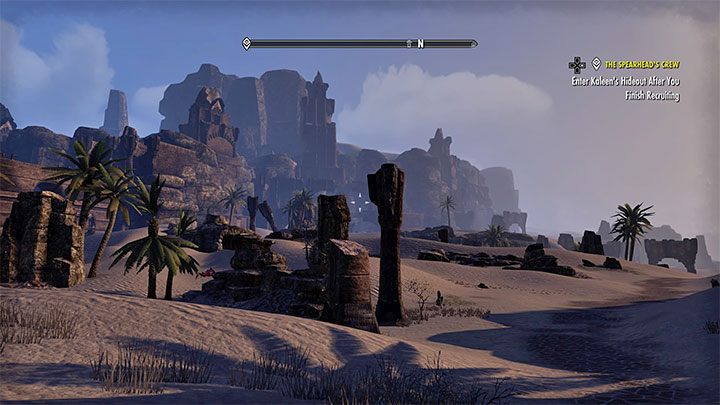 No, in The Elder Scrolls Online you don't have to spend tens of hours to catch up with other players in the game. You can play it from a scratch on your own terms without having to match the achievements of other players in TESO.

An important feature of The Elder Scrolls Online is the fact that you can spend as many hours with the game as your free time allows. This is not a title focused on chasing successive levels of experience or events of very short duration. If you have less free time, you can simply focus on less time-consuming activities or casual exploration of the game world.

Since TESO is played by millions of players, you should also have no trouble with finding other new players and newcomers to the world of Tamriel. This does not mean that playing together with the veterans is not possible. Moreover, many experienced players actively support novice gamers in taking their first steps and even give them items to help them make more progress. There are also many player guilds in the game, who are willing to welcome people who have entered the game with their first character and are only getting to know the main TESO game mechanics.

Available lands - can I get anywhere in the game world? 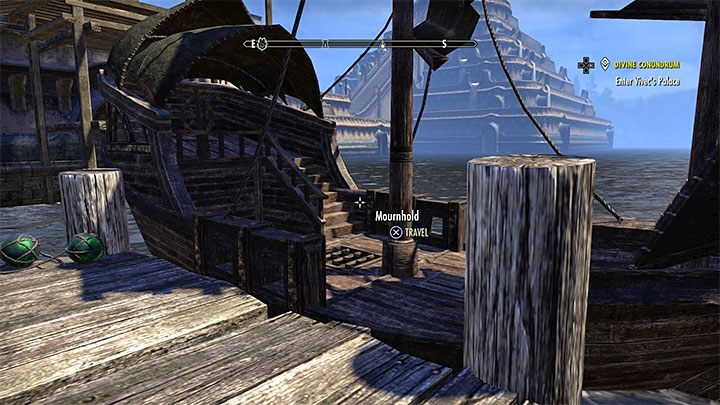 After you start the game for the first time, there will be a starter quest - a tutorial. It can vary depending on the version of the game, although it teaches only a few of the most important gameplay mechanics and can be completed in several minutes. Just after completing the tutorial, the whole world will be available to explore - you can travel anywhere, only if your version of the game allows you to do so (some regions are unlocked only after you have purchased a specific DLC add-ons or paid an ESO Plus subscription).

You can visit the available lands in any order. If, for example, you're interested in the latest content associated with the big addition of The Elder Scrolls Online: Greymoor, you can move to western Skyrim as soon as you complete the introductory tutorial of the game. There is also nothing in the way of returning to previous lands in order to complete a skipped quest.

A very important information is that in TESO you can easily reach other lands from the map of the world. The game primarily features a fast travel mechanism which may cost a small fee or be completely free. You can also reach other lands easily by using ships or other means of transportation.

Long grind and advancement to high levels of experience - does TESO force it? 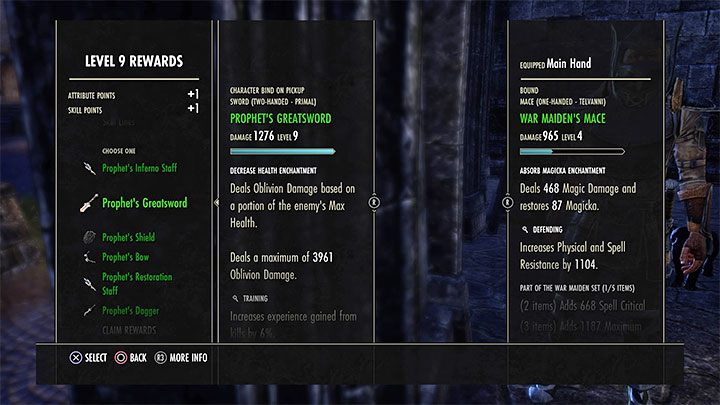 No, in Elder Scrolls Online, you don't have to grind for a long time to unlock interesting content. The game does not feature story missions or regions that would require a high-level character. If you want to complete particular task or visit a place, the game allows you to do that.

In TESO, there is the so-called level scaling and this means that the game constantly adjusts the challenge level to your character's experience level. The current level of your hero doesn't play an important role during standard world exploration, because your hero can't encounter any monster which cannot be defeated. Due to level scaling, you can find items of a proper level (matching the current level of experience of your character) and quests are being updated (in terms of difficulty) along with promotions to higher experience levels. You will find more information about this topic on a separate page of our guide - Level Scaling - How does it work?.

Despite the availability of all content for low-level characters, the motivation to promote and level up the character as much as possible still exists. Throughout the first 50 levels, you will be rewarded with various prizes, such as gold, rare weapons, armor, potions, and even a mount or pet. In addition, you will be able to develop your skills and gain access to new active and passive abilities that will make your character stronger and more versatile. Leveling up in the game is also helpful if you want to join more difficult group activities (such as dungeons or boss raids) or participate in PvP games - in which you can take part in battles with real players. Keep in mind that your hero's level is not scaled in any way during PvP combat.

Fighting dragons and other powerful monsters - can I start quickly? 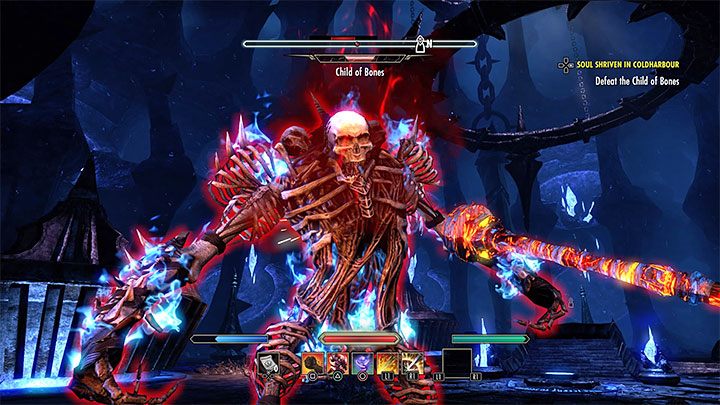 Yes, it's possible and you don't have to wait several hours for your hero to become a high-level character. You can immediately choose these quests where dragons appear, as well as other powerful monsters such as automatons, vampires or werewolves. Good opportunities to fight with the dragons occur, among others, when playing content related to the large Elsweyr add-on.

Dragons and other large creatures are stronger than standard monsters, but you don't have to be afraid that confronting them with a character at lower level of experience is doomed to failure. The aforementioned level scaling (adjusting the challenge level to the player's level) makes it easy to take part in a battle against many large monsters. You just have to remember to use your attacks and abilities skillfully and to heal a controlled character after he / she gets more injuries.

Major storyline in the game - is tere any? 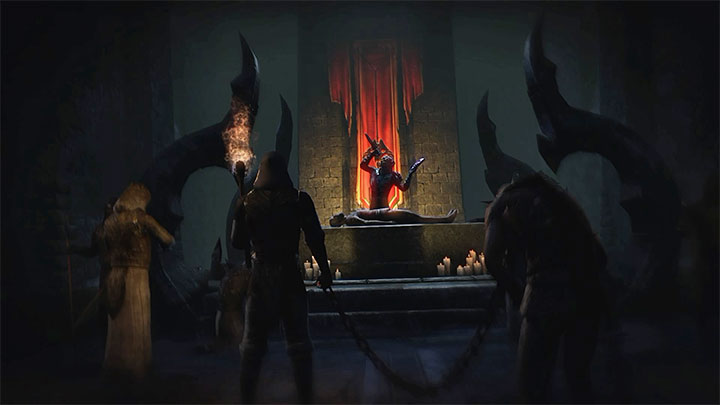 No, there are various interesting storylines available in TESO, and you can deal with them in any order you want. In addition to one main storyline, there are separate stories available for each land / large expansion and they offer more complex quests.

You can handle the available storylines in any order. After completing the prologue/tutorial, you can stay in the same land and start the tasks it offers or move to another place. There is also no obligation to complete every quest line. If you don't like a series of quests, you can look around for another one elsewhere. All quests allow you to gain xp, so even if you temporarily ignore the main storylines you will still be able to continue to advance to higher levels.