The Battlegrounds is another novelty in The Elder Scrolls Online introduced in the Morrowind expansion, and it introduces a breath of fresh air to the PvP realm. Contrary to Cyrodiil and the dozens of hours of the campaigns, the Battleground mode consists of quick matches (shorter than 20 minutes) in three different variants. During such a game, you're not bound to any faction; you're not fighting for Queen Ayrenn or High King Emeric, or Jorunn. Consequently, you may find yourself playing next to people from other factions - all of you will be divided into three teams: Pit Daemons (green), Fire Drakes (orange), and Storm Lords (purple).

In order to even be able to participate in such a game, you need to have at least level 10 or greater. This way, you'll be able to use all the Ultimate skills. If you want to join Battlegrounds, you have to open the Group Finder window, choose Battlegrounds from the section on the left side. You will get a prompt - accept it and you will enter the queue.

As we already know, Battlegrounds is divided into three modes - Domination, Team Deatchmatch and Capture the Flag. 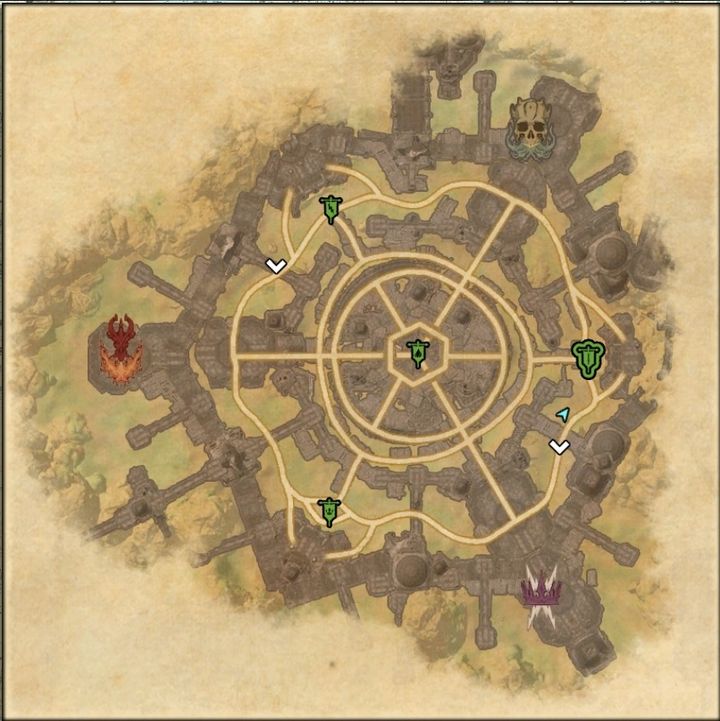 In the domination mode, each team (max. 4vs4vs4) has to capture control points spread throughout the map. There are four flags in total, three of which are assigned to the teams. The remaining one is neutral and can be found in the middle of the map. For every flag captured, and for controlling it for an amount of time, the team gets points that determine the outcome of the game. The team that has the most points wins. A game can end before time if a team gathers 500 points.

As mentioned, the only real goal here is to capture the flags (their locations are shown above). These flags can be captured by staying near them - a progress bar will appear if you start capturing (sort of like in Battlefield etc.). Likewise, the more allies is near the flag, the quicker the capture will be. When an enemy approaches the flag, the progress is halted, and the only way of restoring it is to kill the enemy.

Leaving the area of a flag is a valid strategy if you're facing two enemies, or you just know you can't make it out alive from a 1 vs. 1 situation. In these moments you should get to another flag or just assemble your own team, and try to tip the balance in your favor.

The Team Deathmatch is a mode that requires killing enemies amidst the chaos of battle. There are no targets to capture; the team that gets more kills - wins. A game can end before time if any team gets enough frags. 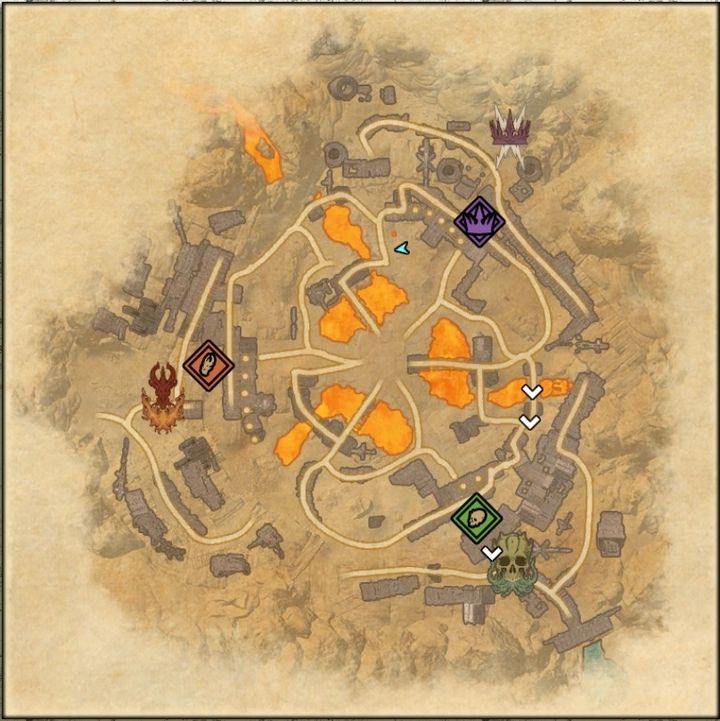 The third, and the last, mode is CtF - capture the flag. This game mode is one of the most iconic types of online matches. You have to capture the enemies' flags and defend your own. The main concern of the game is capturing the artifact from beneath the enemies' flag and bringing it back to your own base.

Should you die while carrying the artifact, it will be dropped on the ground, where it will remain for 10 seconds. If no one picks it up, it will get back to it's original location (the flag). Points are awarded to the team that gathers the most points before the end of the game. A match ends if any team gathers 500 points.

Contrary to TDM (team deathmatch), the capture the flag mode requires your team to act together and focus on the objectives. During 4vs4vs4 games, you might want to spread out to gather more artifacts, or just concentrate on defending your own flag. 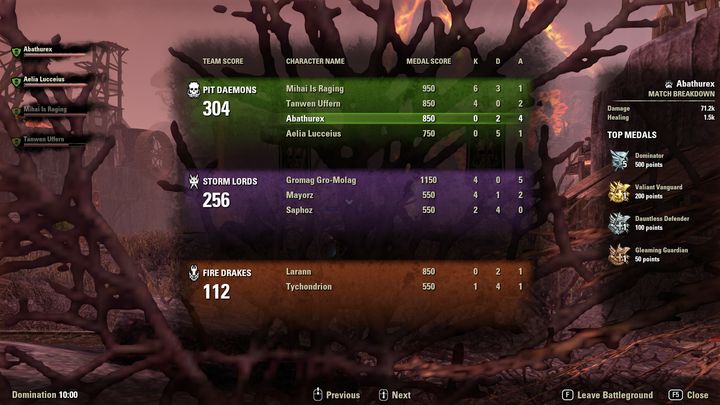 For every finished game, the players get different awards, such as XP, Alliance points, gold and a leaderboards score. The amount of awards for a game depends on your team's performance. The better the result of the game, the more points you're all going to get. An additional award is a random item generated by the game, which may be delivered to your inbox. The quality of this item depends on the score of your team.