The "Combat" chapter has been devoted to combat system, available in Elder Scrolls Online. You will find here the description of its properties and a detailed description of the system of your hero's abilities. In this chapter, you will find out which abilities are the most useful, and which ones it is worthwhile to use most frequently to develop your hero as fast as possible. 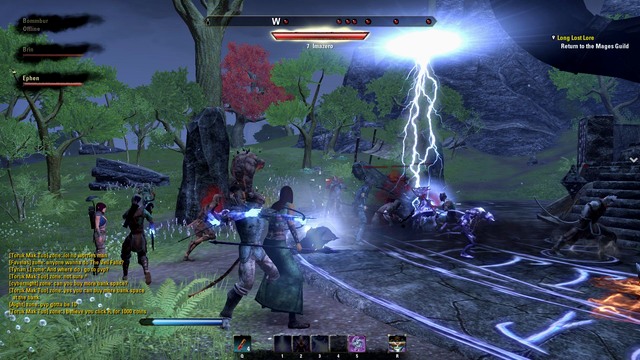 Combat w Elder Scrolls Online is dynamic and requires agility of the player. The combat system has several main properties: 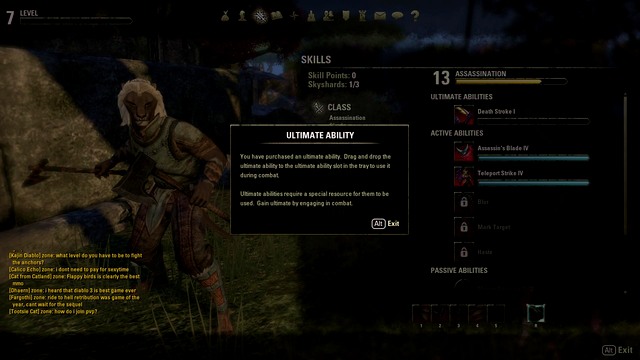 The abilities of your character are an inseparable element of the combat system. There are several classes of abilities: