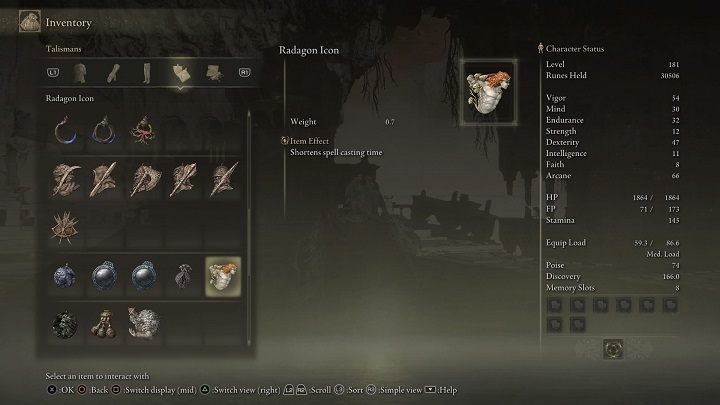 You can obtain Radagon's Icon after defeating the Red Wolf of Radagon. You'll find more information on the page dedicated to the boss. 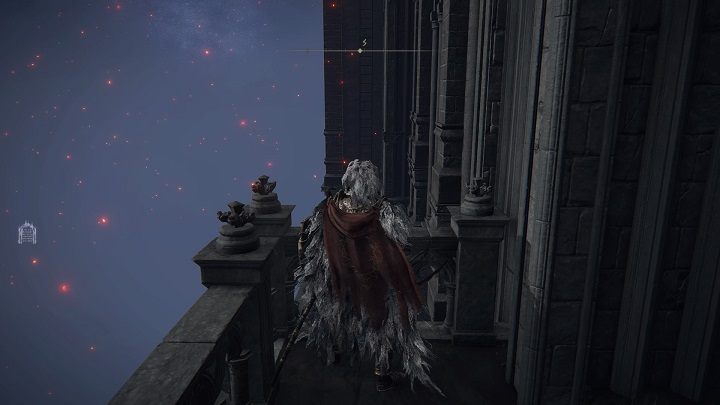 From the location you fought him in, go north. Once you're outside take a sharp turn to the right and approach the railing. Next to it you should see a ladder to the south (pictured above). 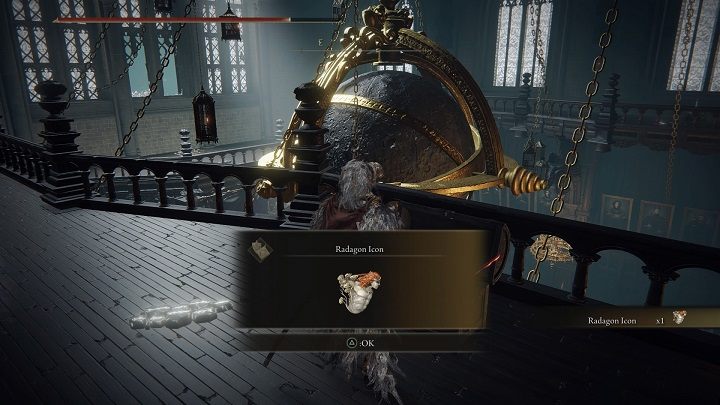 Use it and keep going until you reach a broken window. Use the hole to reach the great hall's balustrade. Head north and then west to reach the chest holding the talisman. 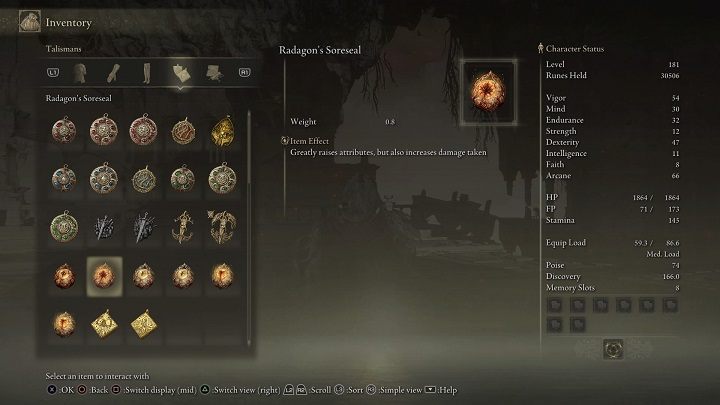 You'll find Radagon's Soreseal in Fort Faroth. We've marked it with a number 34 on Caelid's map. 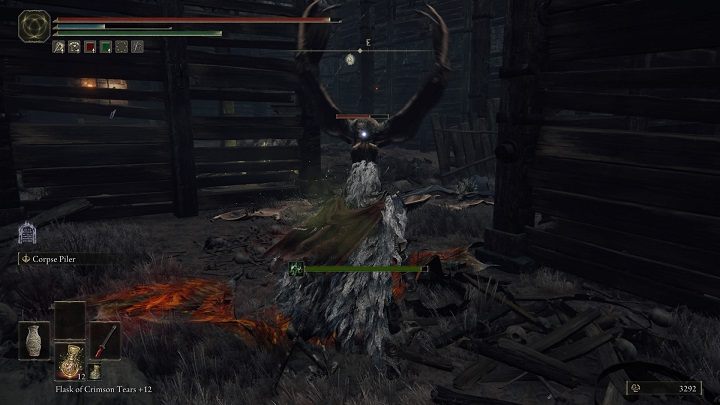 You must get to the top of the fort. We recommend rushing to the ladder in the north-eastern part of the building. There are some really strong enemies here which can be a real threat. 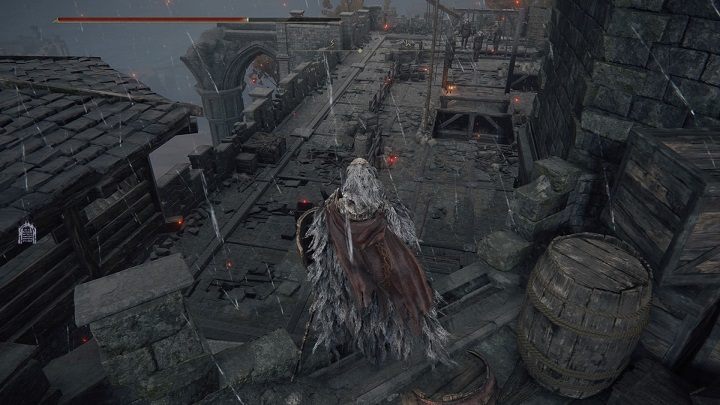 Once you're at the higher level you'll have to jump down, to the square filled with hanged men. You won't have a moment of respite, as you'll be attacked by ghosts of Radahn's soldiers. Also, be careful not to fall down the wrong hole. 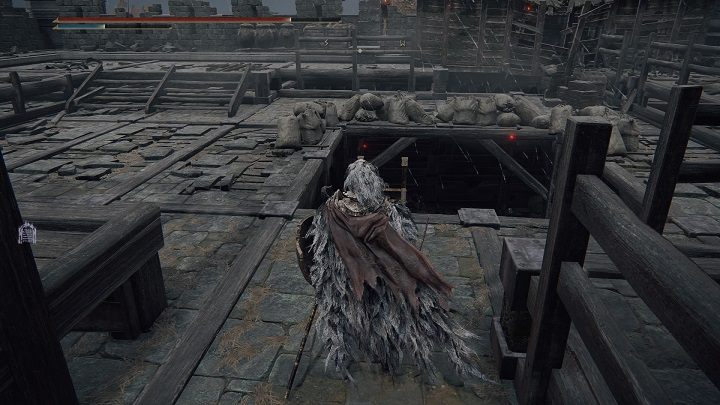 You must go down the hole to the south-west - you can recognize it thanks to a ladder. You'll encounter a rat after jumping into it. Don't jump back to the ground floor just yet. You must get to the attic pictured above. 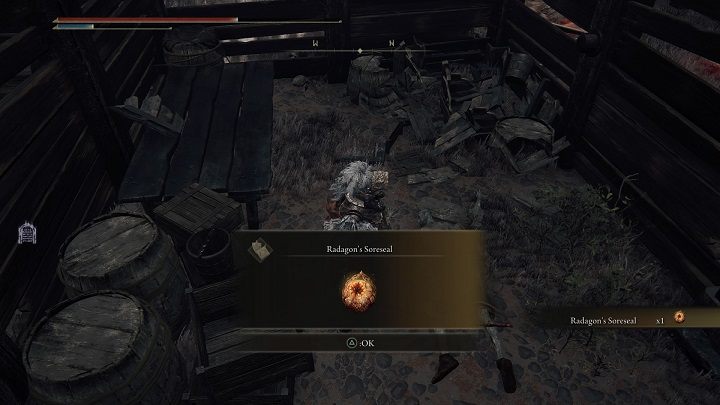 A small and a large rat will attack you there. Defeat them and keep going - you'll reach a ladder which will lead you to a corpse holding the talisman. 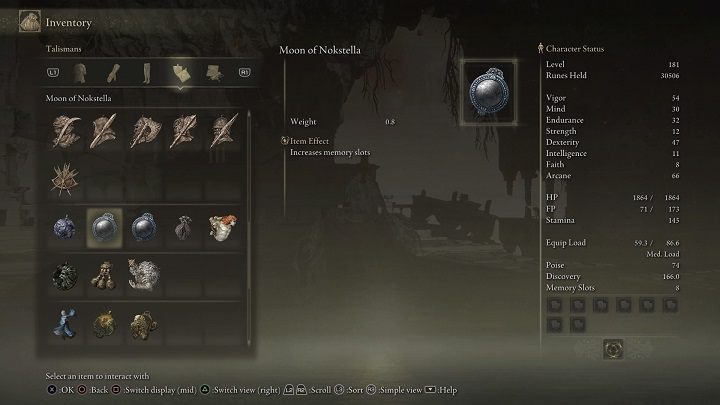 Obtaining the Moon of Nokstella requires you to complete a large part of Ranni's questline. 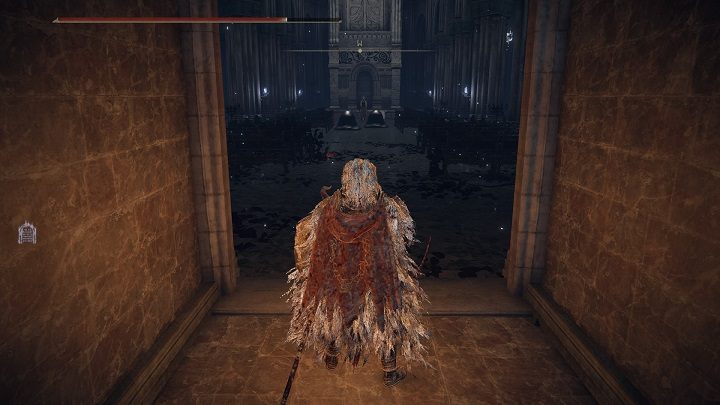 Late into the quest you can move to Nokstella, Eternal City and find a miniature Ranni. You'll reach a staircase afterwards. Go upstairs, all the way to the top. You'll encounter a priestess and two silver tears (enemies which can shapeshift into various forms). You'll find the talisman chest behind them. 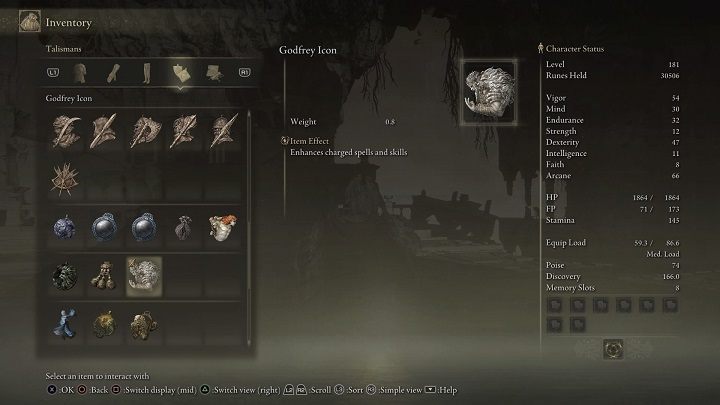 The Godfrey icon is a reward for defeating Godefroy, the Grafted. You'll find more information on the page dedicated to Godrick. 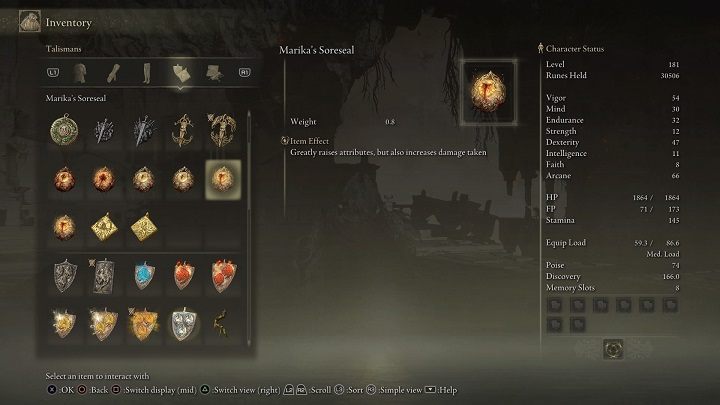 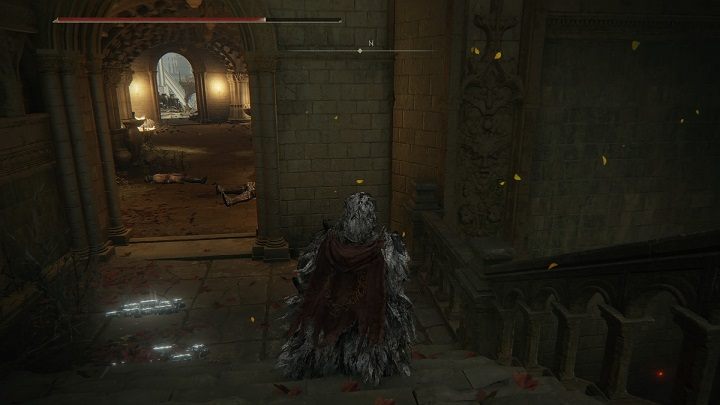 Start from the Prayer Room site of grace, head north and keep going until you reach a room holding two Cleanrot Knights. Don't go in - instead you should jump down onto an arch on the right, behind the railing.

Standing on the arch turn south and jump down to the roof below. From there, jump down again until you reach the ground. This area is dangerous, with strong enemies coming out of the ground. You should encounter two of them if you keep heading south. 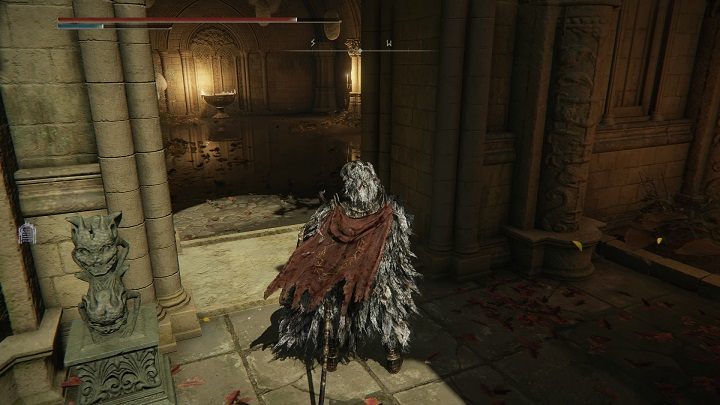 You'll eventually reach a room blocked off with fog. Use a Stonesword Key here to unlock access to the talisman. 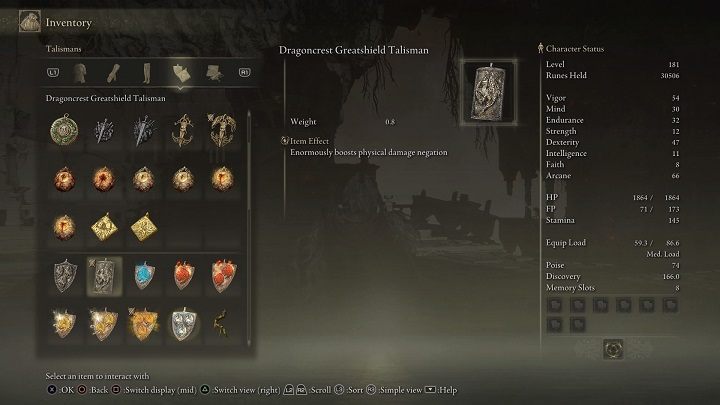 You can find the Dragoncrest Greatshield Talisman in Elphael, Brace of the Haligtree. 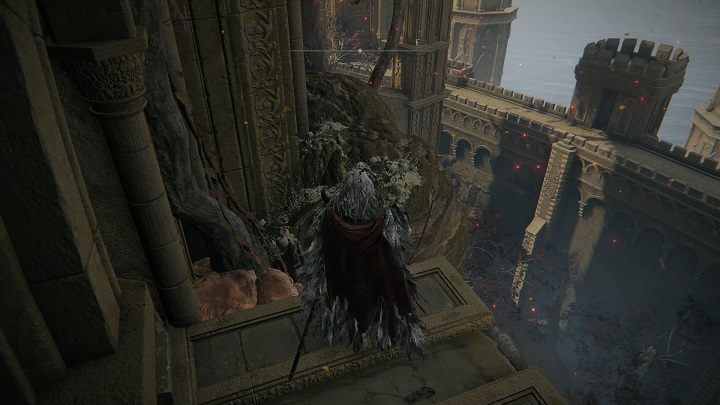 Start off from the Drainage channel site of grace. Go east until you get outside. Jump over to the roots on the left and follow them north. 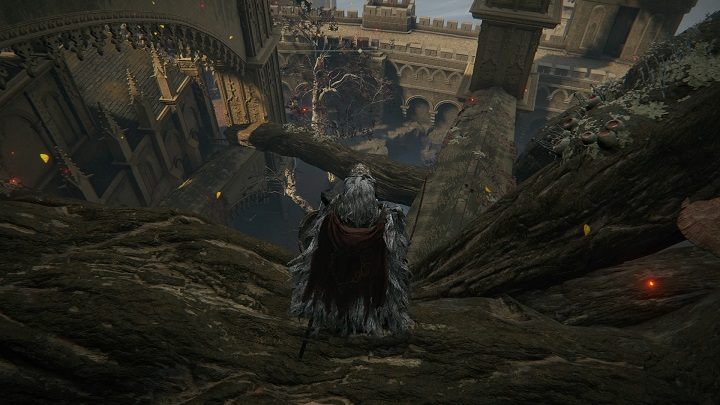 Then jump down on the arch to the right and get onto the one on the left. Move up the second arch. From there, make your way to the next root. 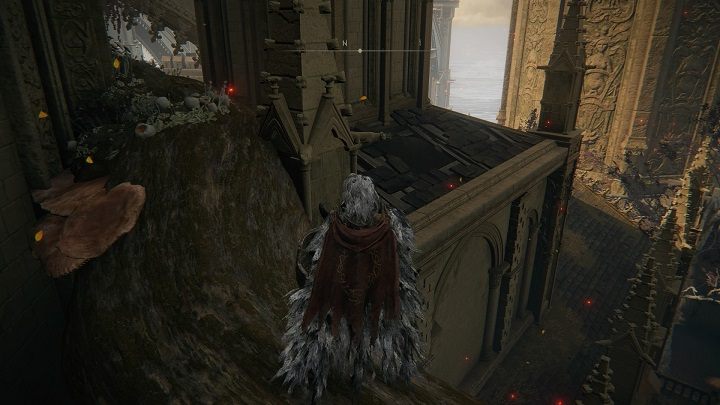 You'll notice a hole in the roof. Jump into the hole and land on some beams, you should notice a group of enemies guarding the chest. 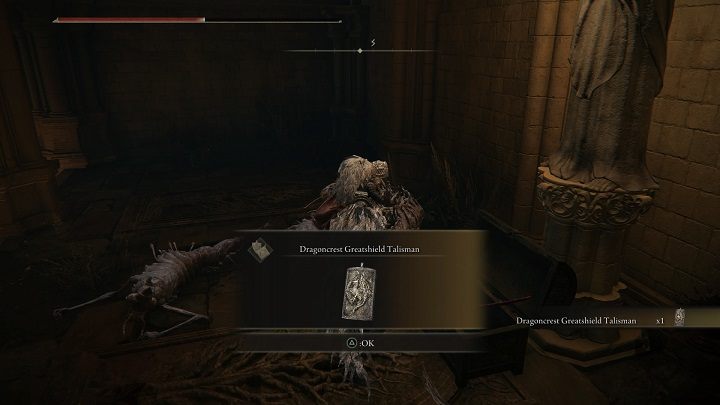 Dispatch them and open the chest to obtain the talisman. 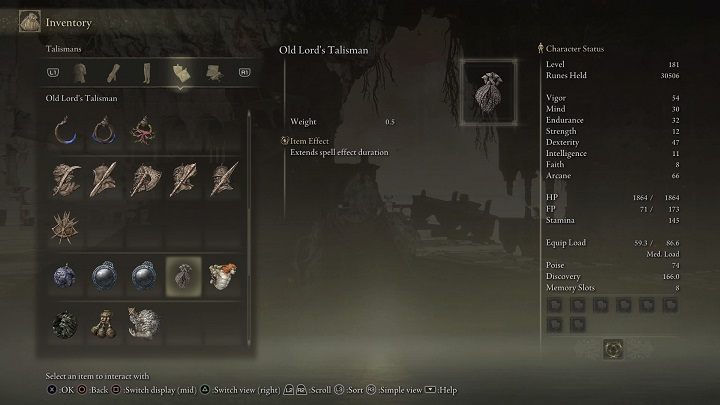 You'll find the Old Lord's talisman in Farum Azula. Start off from the Beside Great Bridge site of grace and get on the bridge. Head to the opposite direction of Maliketh's arena. 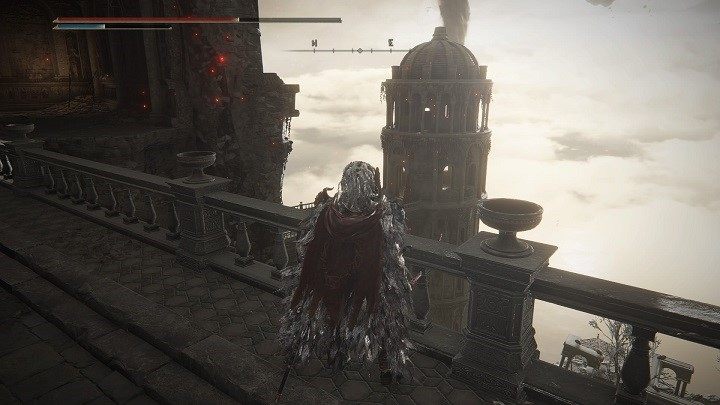 Your destination is the eastern tower, as pictured above. On your way you'll encounter some beasts lying on the floor, which will attack you when you get close to them. 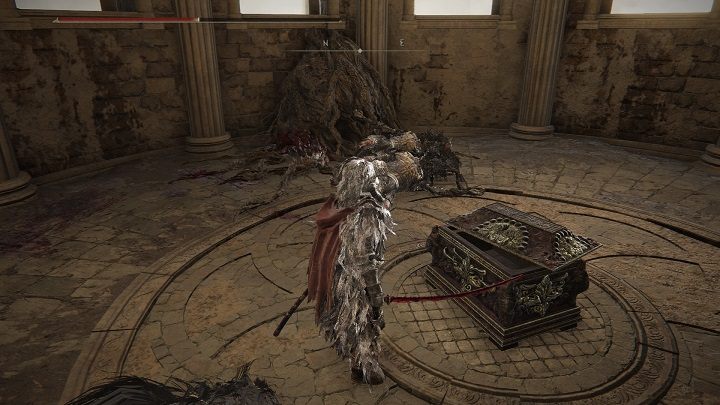 Inside the tower, right where the chest is, there are three beasts which will wake up once you enter. Deal with them, then open the chest and grab the talisman. 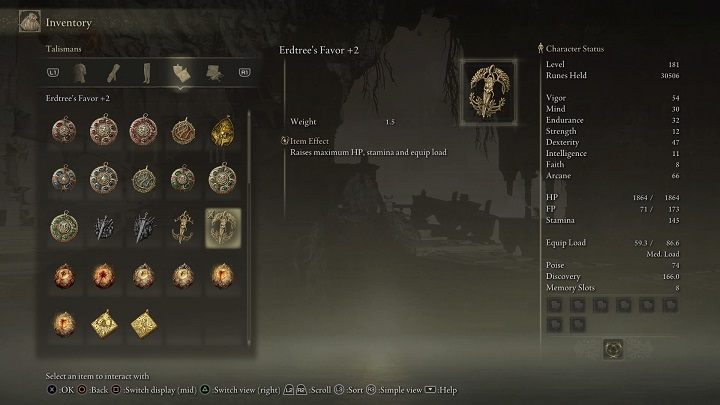 Erdtree's Favor 2 becomes available near the very end of the game. Defeating Maliketh causes a "new" location to appear. This is one of the most important turning points in Elden Ring's storyline. 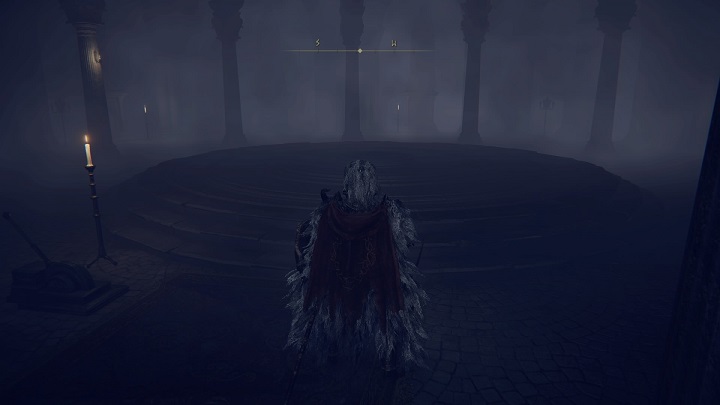 Once the time is right, head to the Forbidden Lands, to the site of grace with the same name. Instead of going forward, go back and use the elevator. 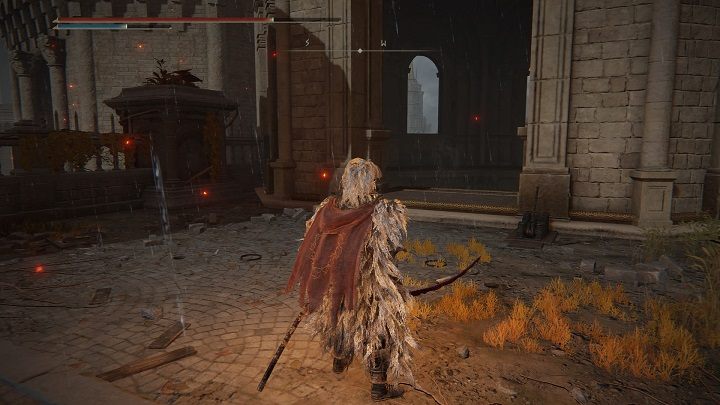 Once you're at the top turn west and keep going forward. Eventually you'll find the next elevator. 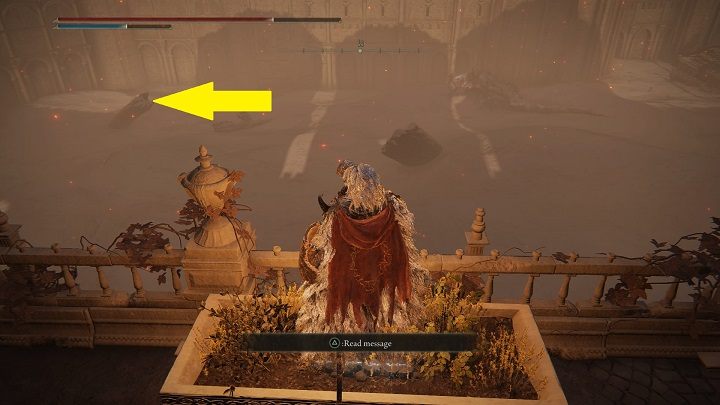 It will take you down to a square where three tree spirits await. Here you can find some tips regarding this enemy. 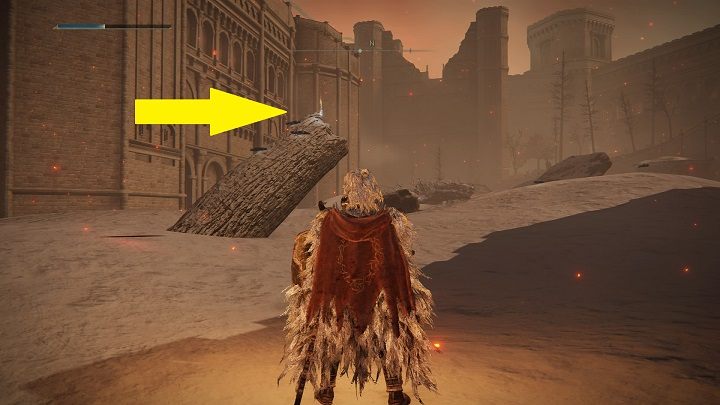 Thankfully, you don't need to fight them. You can just rush to the tree trunk shown above and grab the talisman. 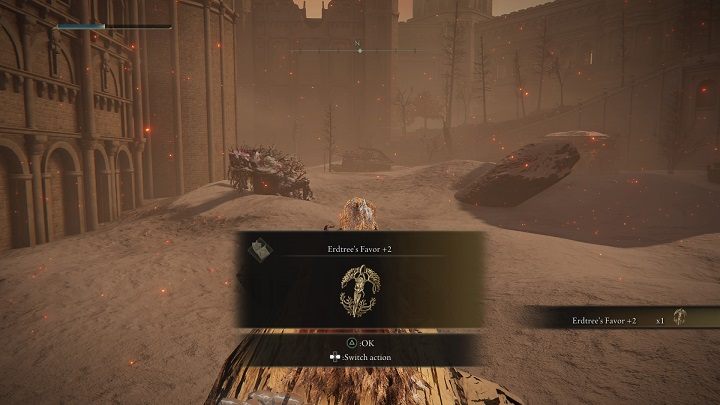 This officially makes you the owner of all the legendary talismans available in the game.