This page of the Elden Ring game guide contains tips on fighting the Roundtable Knight Vyke. You will learn how to fight the boss and which attacks you need to watch out for. Additionally, you will read about the potential rewards and find out the boss's location. 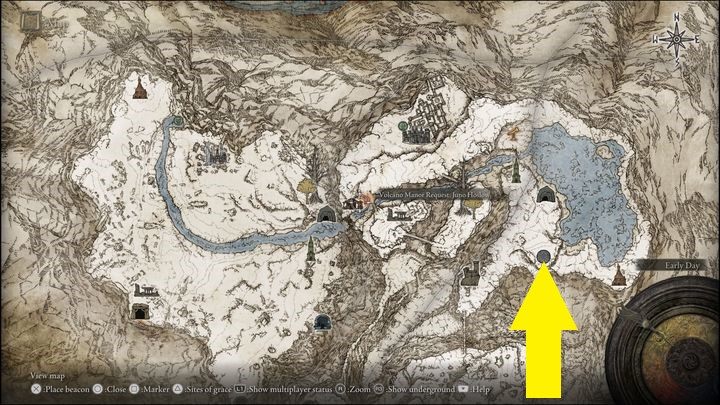 The boss can be found on the Mountaintops of the Giants, more specifically in the Lord Contender's Evergaol. 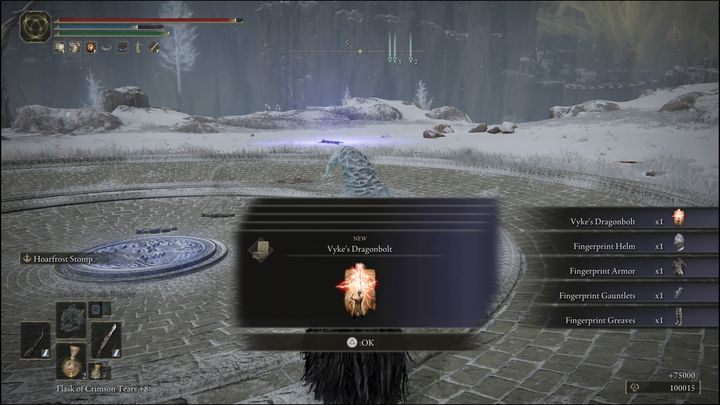 As this is an NPC fight, you can easily defeat him using one tactic. You need to walk or run backwards, provoking Vyke to approach you. Then, when he's close, launch a charged, jump, or running attack. However, make sure to do it while he's very close to you and is about to attack, since you will always be faster than him. 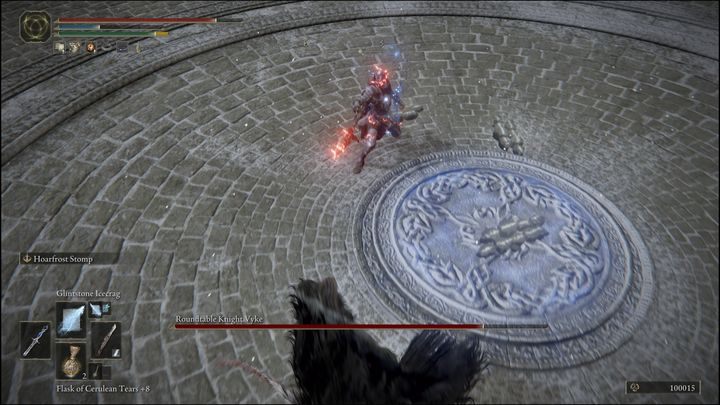 Most of his attacks are linear, so it's better to dodge to the side rather than backward or forward. Due to his range, you risk getting hit when you dodge backwards. 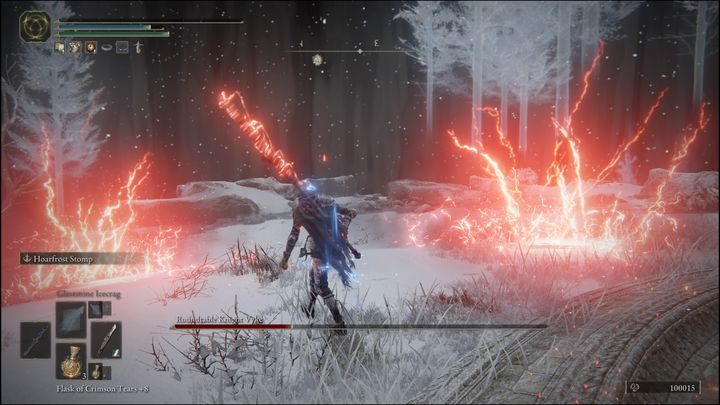 Watch out mainly for the attacks during which he creates red lightning. He usually launches them when he flies up into the air. They deal devastating damage, especially the jump attack where he lands on the ground while using his spear.

Also, keep an eye out for his attack during which he stands still for a moment before raising his hand and summoning some lightning bolts. The attack is linear, so just run to the side to avoid it.