On this page of the Elden Ring guide, you will learn how to defeat two bosses - Perfumer Tricia and Misbegotten Warrior - who are located in the Altus Plateau. You will learn what reward you will get for defeating them and what you need to do to easily win the fight.

This boss is located in the Altus Plateau, and more specifically in the Unsightly Catacombs. 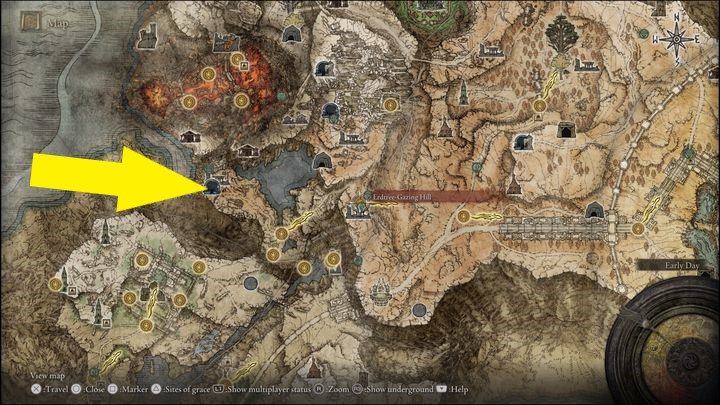 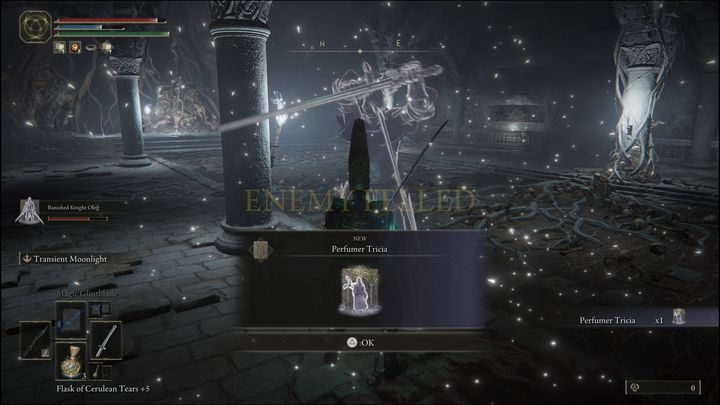 For defeating them you will receive Perfumer Tricia Ashes and 9,400 Runes. 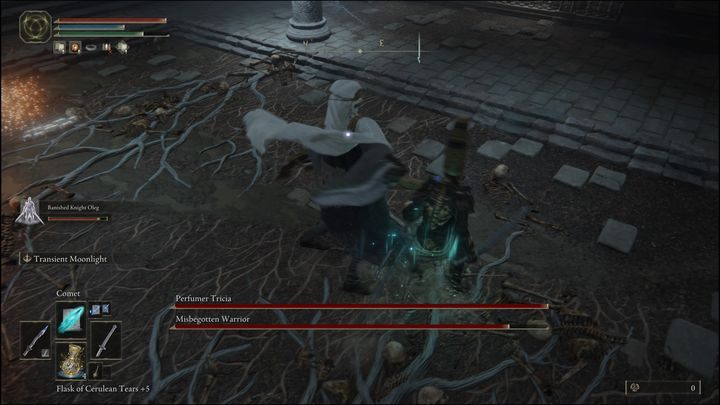 Tricia will hide behind a shield - break her guard with jumping attacks or heavy, charged attacks. However, Tricia doesn't only defends herself - watch out for the sparks she creates. They will explode after a while, dealing fire damage. 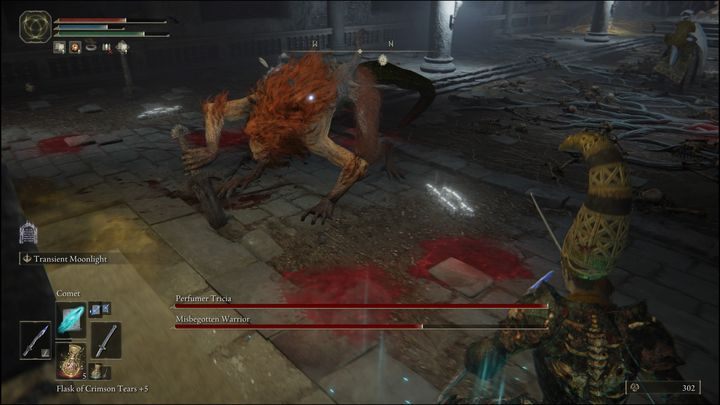