On this page of our Elden Ring guide, you will find tips on how to defeat Crystalian. This is an optional boss that appears in various places in the game world. It is either Liurnia of the Lakes, Caelid or Altus Plateau .

Crystalline appears in different places . You can meet 4 different versions of it. They are located in the following places: 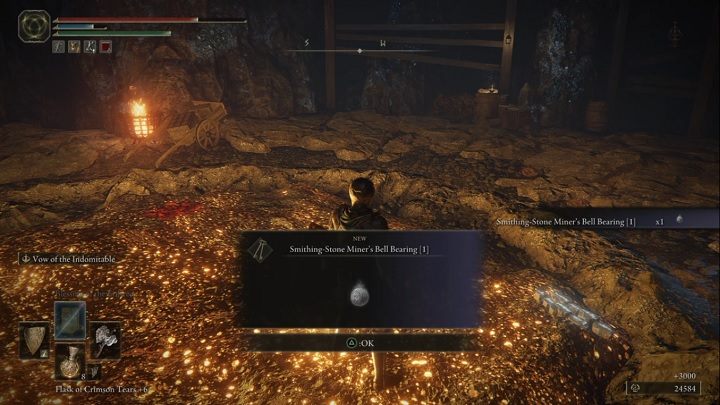 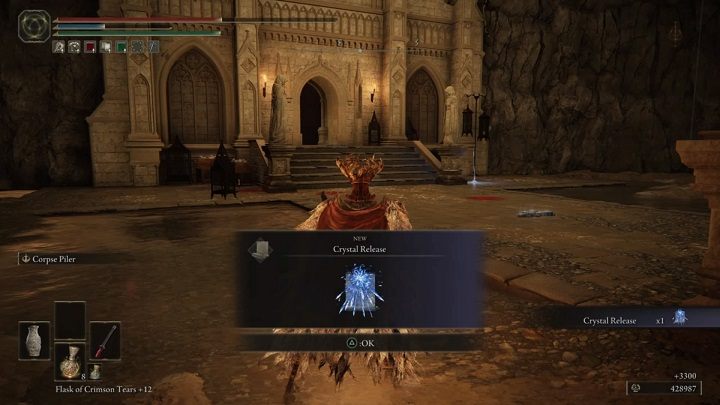 For defeating two Crystalians (one with a spear and one with a wand) in the Academy's Crystal Cave, you will receive Runes (3300) and the Crystal Release spell . If you use the elevator behind the arena and then take the stairs to the top, you will find the Terra Magica spell in the chest. 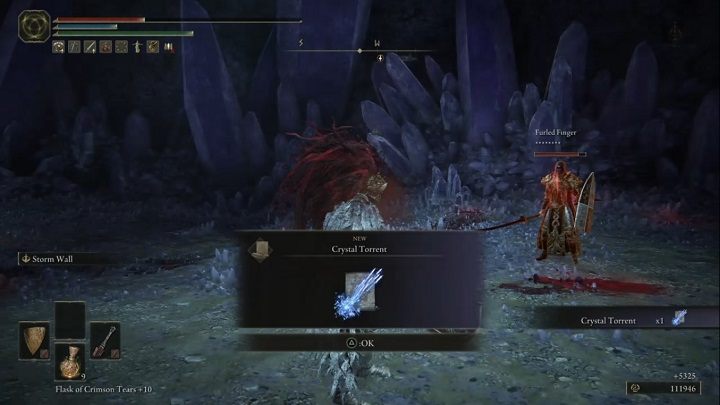 For defeating three Crystalians in the Sellian Hideout, you will receive Runes (7000) and the Crystal Torrent spell . 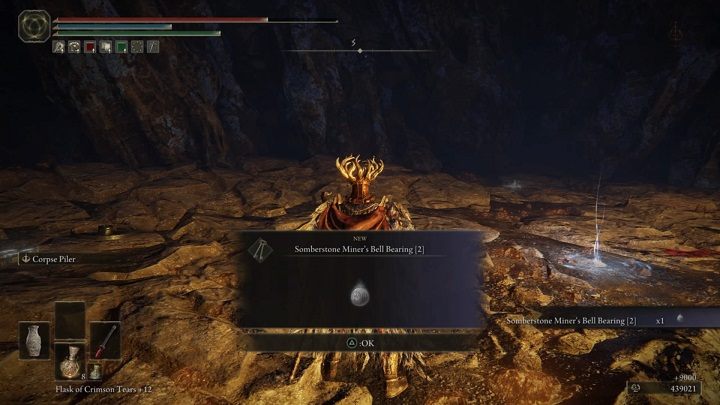 For defeating two Crystalians (one with a spear and a one with a ring blade) in the Altus Tunnel, you will receive Runes (9000) and Somberstone Miner's Bell Bearing 2 .

The fight with the Crystals is quite specific. At the beginning, each of your blows will bounce , and your opponents won't care too much about being attacked. However, after a few strong jump attacks, their hard shell will crack. 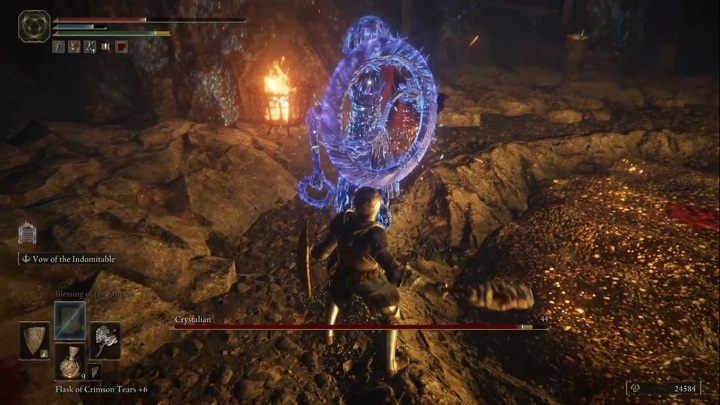 Crystals can have almost all negative statuses (except bleeding), which can make the battle a bit faster if you combine them with heavy attacks. For obvious reasons , heavy weapons will work best - such as hammers, great swords and axes. 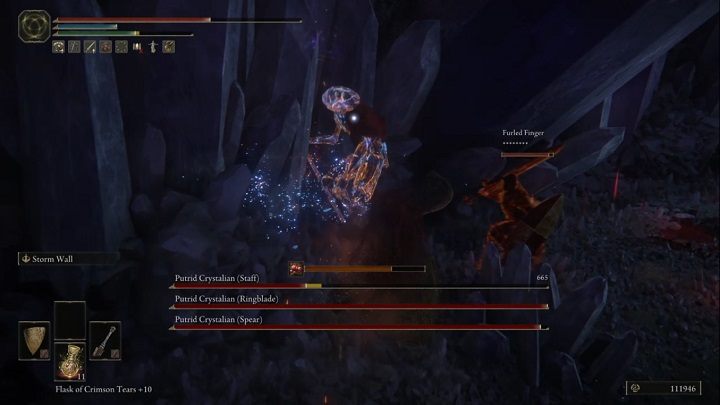 When fighting several Crystals at the same time , it is good to focus on the most dangerous type . It will be either the one with the spear or the wand. It is their attacks that are the most common and severe. 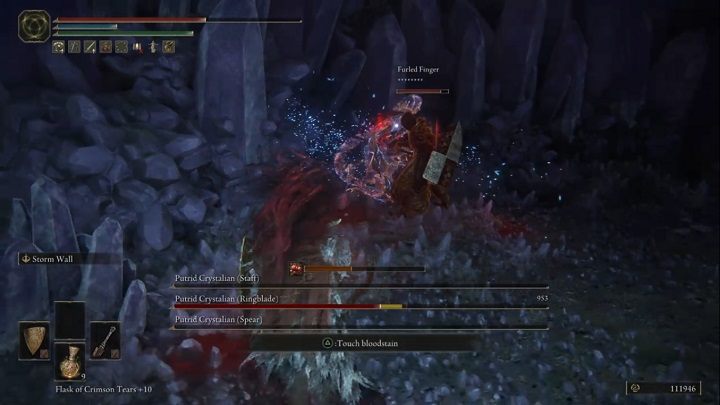 During the fight in Sellian Hideout, you will face Crystalians inducing scarlet rot . Therefore, it is a good idea to bring a few Preserving Boluses. 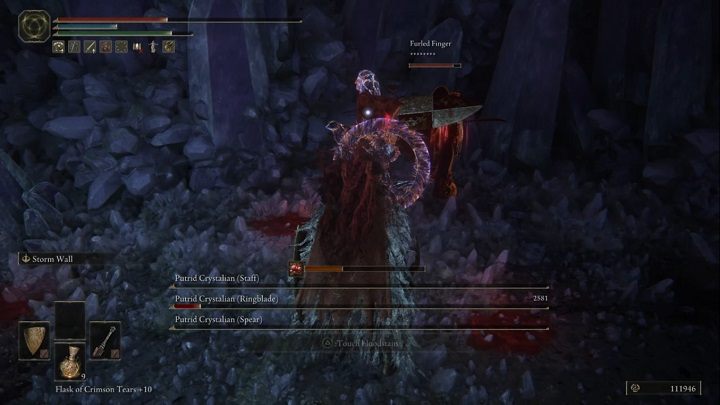 When fighting more than one Crystlian, it is good to have an ally or use ashes. Thanks to this, all the opponents' attention will not be focused on you, and in addition, they will be a little separated, which will make it easier to eliminate them. Especially if you focus on different targets.