On this page of the Elden Ring guide you can find tips for Erdtree Avatar boss battle. There are several instances in which this opponent appears, mostly near Minor Erdtrees. This encounter is optional, but defeating the boss results in valuable loot. You'll encounter Avatars in Caelid, Liurnia of the Lakes (south-west and north-east) Mountaintops of the Giants, Leyndell, Royal Capital, and Deeproot Depths. 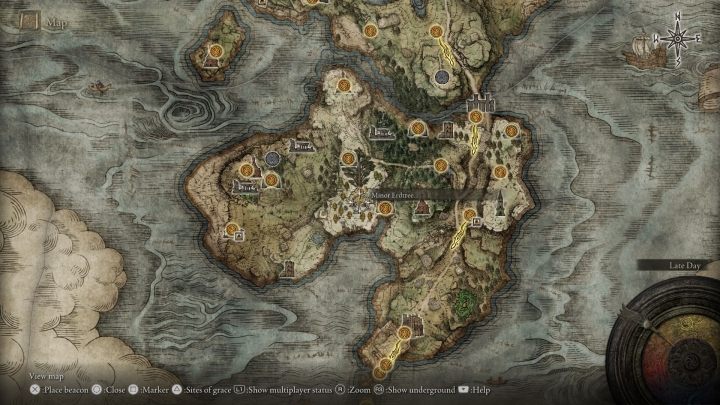 Your first encounter with Erdtree Avatar will probably take place in Weeping Peninsula. Once you enter the region, go west and follow a dense forest to reach a Minor Erdtree, with the boss next to it. 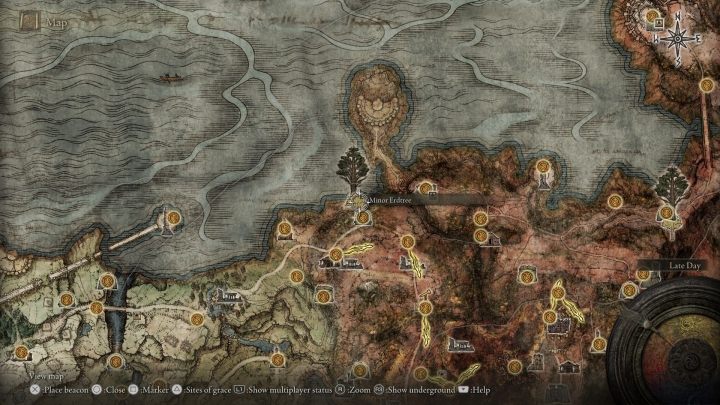 The path to Avatar in Caelid leads through Siofra River. You need to use the elevator and reach Deep Siofra Well site of grace. Once you reach it, continue forward and you'll encounter a Minor Erdtree and a boss guarding it. 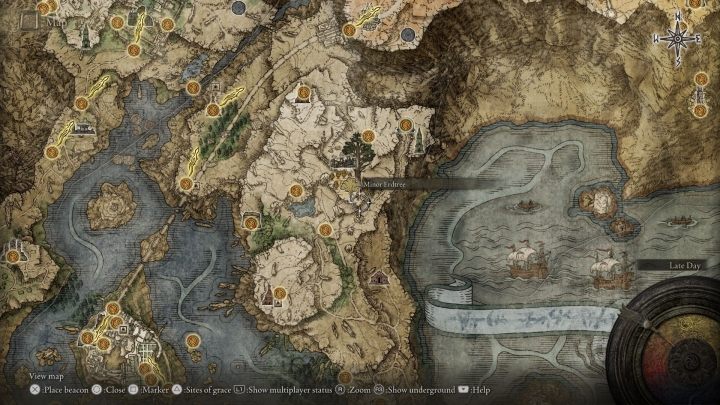 When it comes to Liurnia of the Lakes, there are two Avatars present there. One of them is guarding a Minor Erdtree in the north-east of the region. 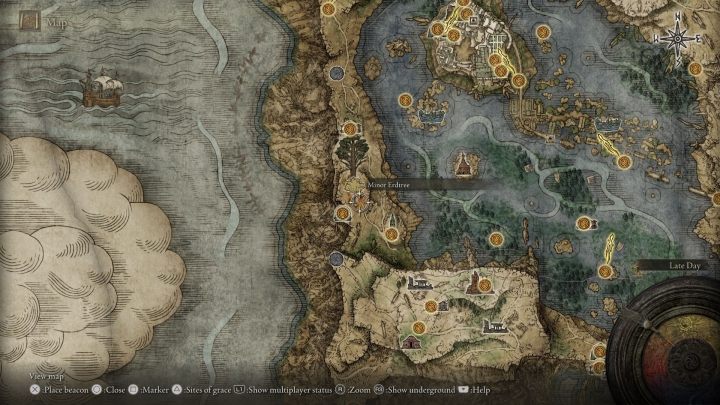 The second Avatar is stationed on the opposite side of the region, and you must head southeast. 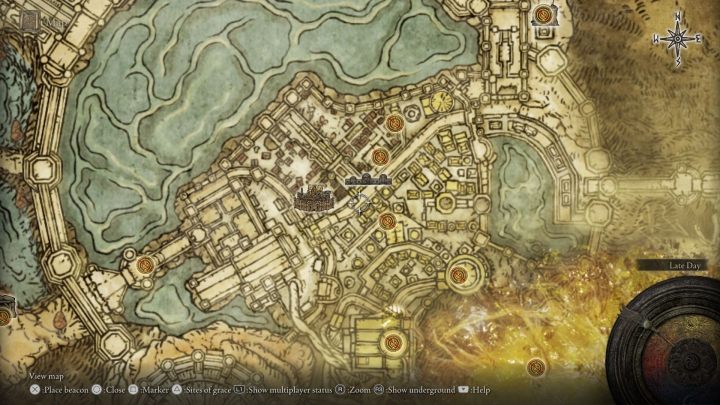 There is a single Avatar encountered while travelling through Leyndell, Royal Capital. You need to find an elevator that can take you down, where you'll find a wide road. Head towards the large gate - you should see the opponent there. You'll surely find him, he is hard to miss. 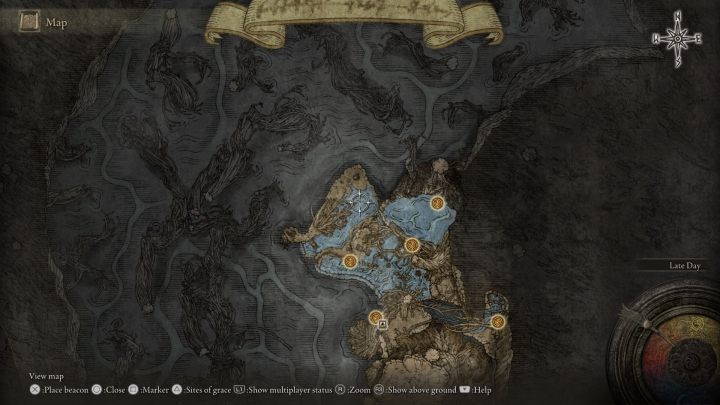 There is a single Erdtree Avatar in Deeproot Depths. This region is small and linear, so you shouldn't have problems encountering the boss. You'll reach a shallow lake where the Avatar is found. 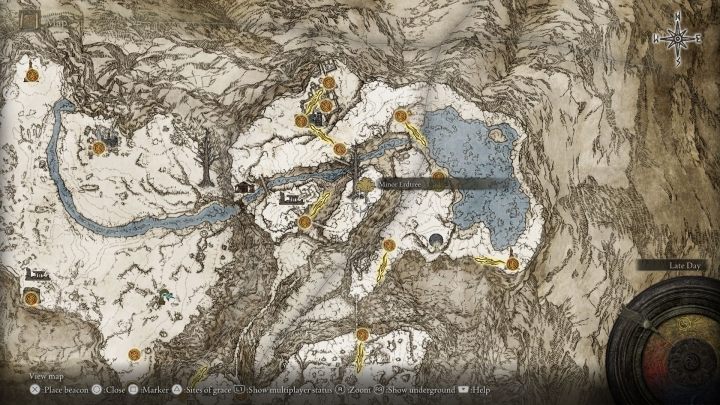 When it comes to Mountaintops of the Giants instance, the boss is found in the center of the region, slightly to the east. Just follow the path laid out by bridges and soon you'll come upon Minor Erdtree and an Avatar guarding it. 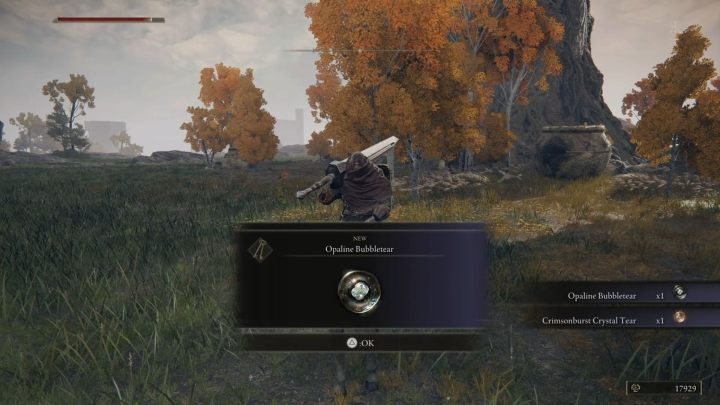 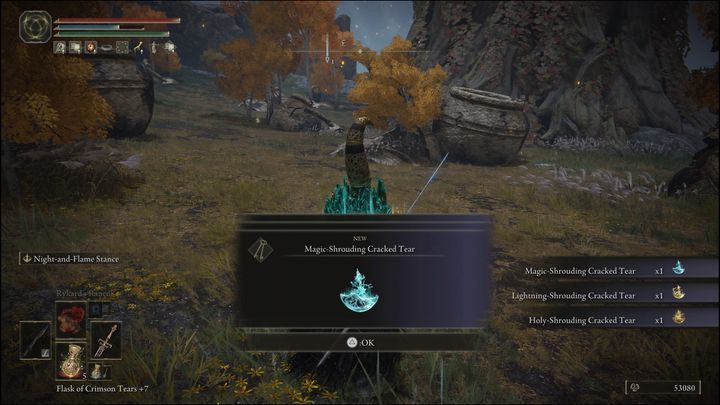 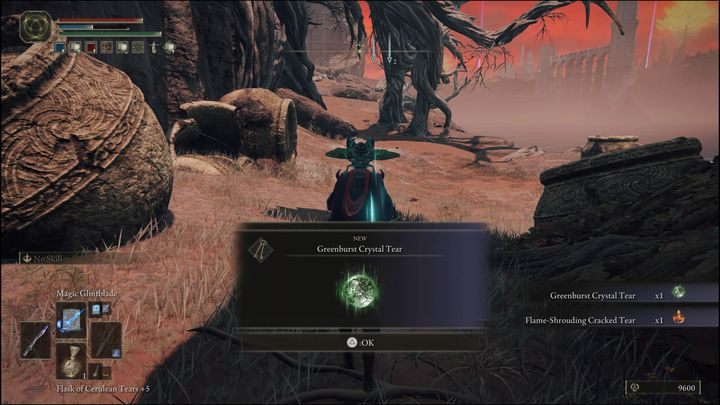 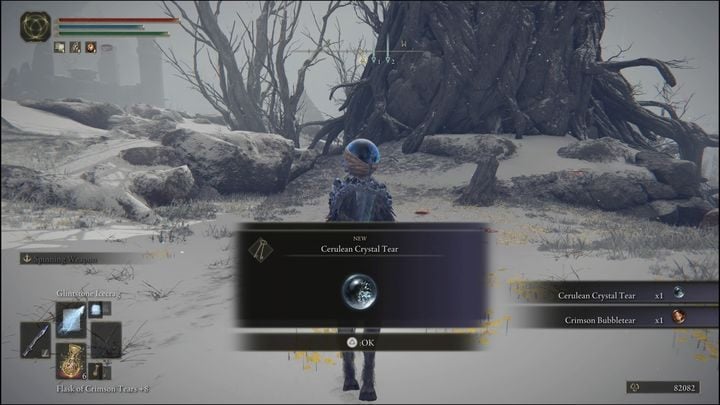 Deeproot Depths: 10,000 runes and a weapon: Staff of the Avatar.

The Erdtree Avatar is a large, headless opponent armed with a huge staff. He appears in various locations of the world. Most of the time, they guard Minor Erdtrees, so when you see such an object, it means that the enemy is nearby. This battle is completely optional, but defeating them is worth it, as they leave a lot of interesting materials. The different instances do not differ much from each other, so we supplied universal tactics that apply to all of them.

Erdtree Avatars are best dealt with while on horseback. As a result, have a supply of Rowa Rasins in order to be able to heal Torrent. Set a hotkey for this item and use it if necessary. Before the battle starts, learn the layout of the arena, so you're not get blocked on a obstacle. Your biggest concern during horseback combat is the large range of the boss's staff swing. The rest of the boss's attacks are not that dangerous, or are easy to avoid by dashing. 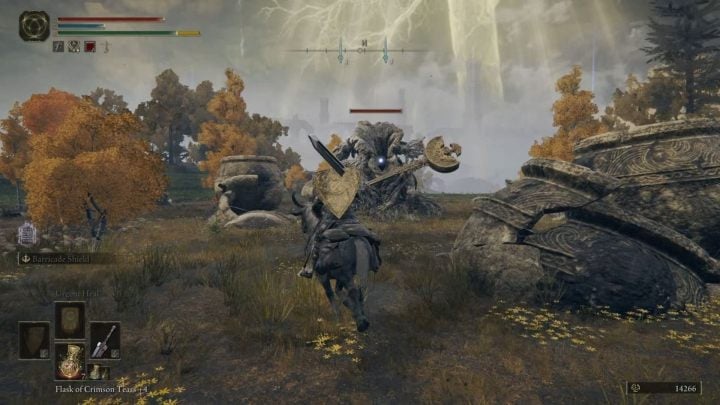 When using Torrent, is to the best to circle around the opponent, dealing powerful or fast attacks at its back. However, you need to watch out for the aforementioned swings, as it is hard to determine from which side the enemy will attack. As a result, after a few hits of your own, retreat back to a safe distance. 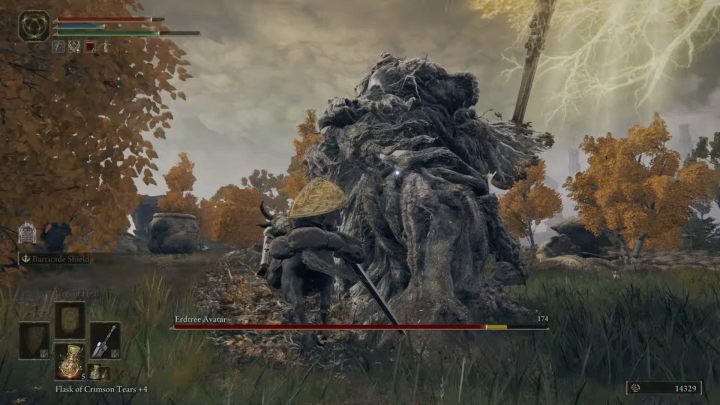 If the Avatar leaps into the air, run away from it as quickly as possible . If, on the other hand, he hits the ground with his staff, a cluster of homing golden missiles will fly in your direction. When that happens, simply stay mobile. The projectiles will miss their target and you can return to attacking the boss once animation concludes Repeat this pattern until the boss is defeated. 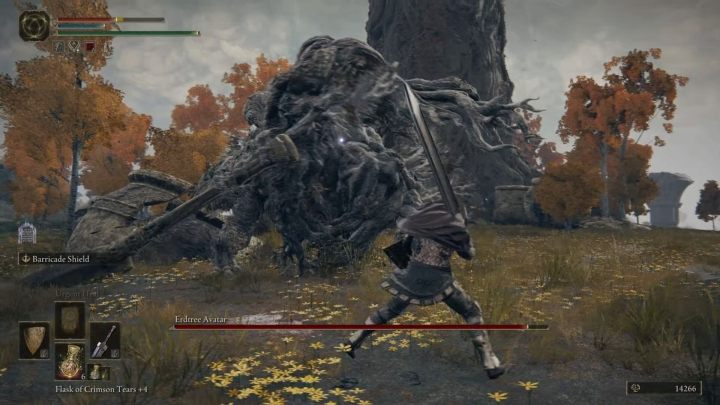 For melee players, the battle doesn't change much. First of all, you have to watch out for the enemy's jump and missiles fired after he hits the ground with his staff. These slowly home towards you, so it is best to gain some distance and dodge as the missiles appear.

Melee combat means a lot of dodging to avoid the swings. It takes some practice, but after a while, you should learn the enemy attack patterns. 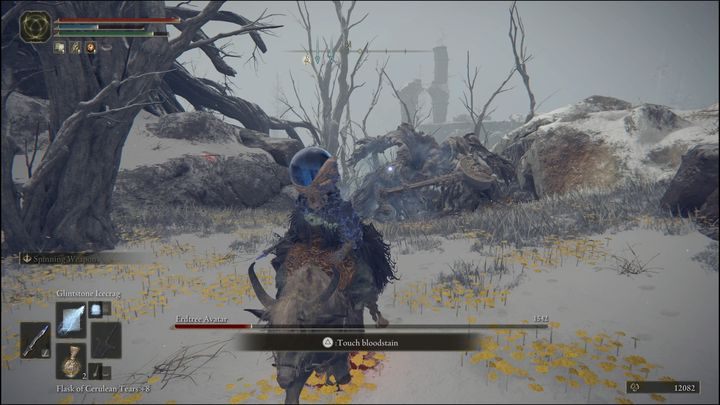 The different instances of this fight play out the same way. However, there are two exceptions - Erdtree Avatar from Mountaintops of the Giants and the one from Caelid. The Mountaintops one has a unique ability to create his own clone . The summoned clone shares the health bar with the boss, so it doesn't matter which target you'll choose. You only need to watch out for two attackers instead of one. Best way of dealing with this situation is to get the attention of one of them and kite him away from the other one. If you manage to kite one of the opponents far enough, the second one will disengage and return to his initial position. 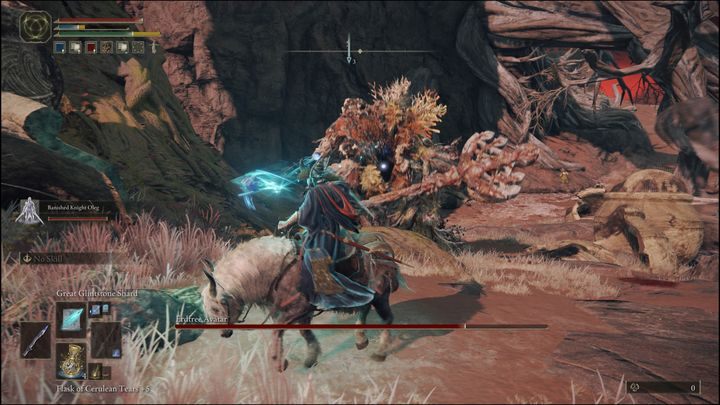 Now for the Caelid Avatar. This one has the ability to apply scarlet rot status . Watch out for it and keep your distance to avoid serious damage - the attack is telegraphed by the opponent stomping the ground and inducing a brown cloud. If that happens, stop attacking and run away. Aside from these two instances, the remaining battles take place the same.