This page of the Elden Ring guide is dedicated to the Alabaster Lord boss encounter, taking place in Lirunia of the Lakes, in Royal Grave Evergaol to be exact. 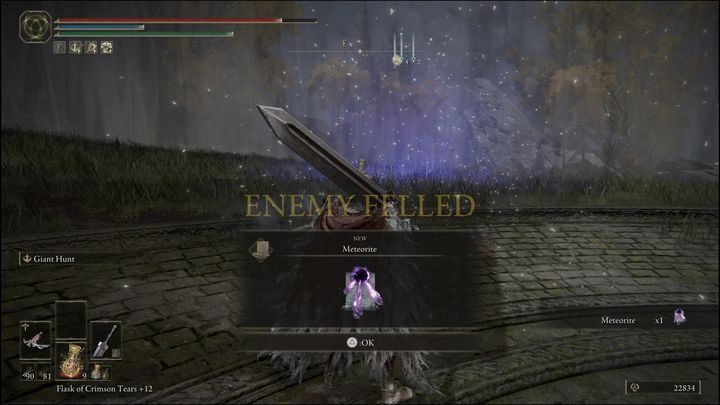 For defeating the Alabaster Lord, you will receive a gravitas spell, namely Meteorite and 3600 Runes . 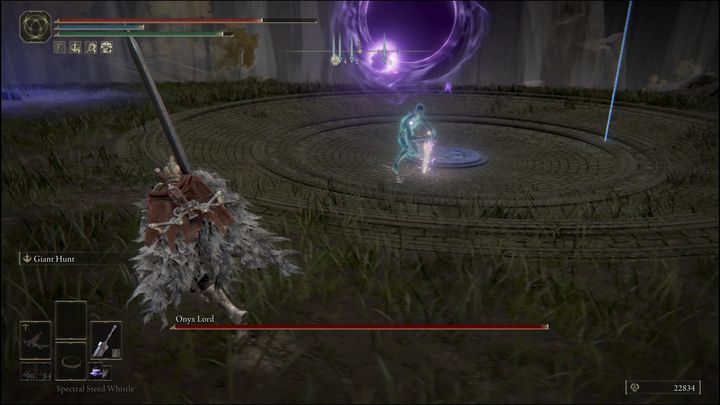 If the enemy places his sword in the ground, a shockwave is created. The wave doesn't reach a large radius, but it is better to move away from the boss when he makes this attack. Being caught in the blast means you'll be pulled to the boss, and after a moment, a large number of meteorites will appear that deal high damage. 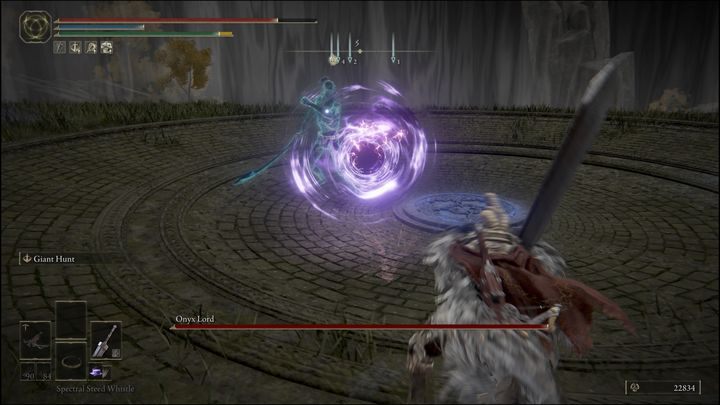 If you stay far away from the boss, he will often conjure a gravity sphere that is fast and can hit you. Therefore, it's a good idea to keep at a medium distance. If you're equipped with a heavy weapon, jump attacks can throw the boss off-balance very quickly, so do so if the boss starts casting meteorites. 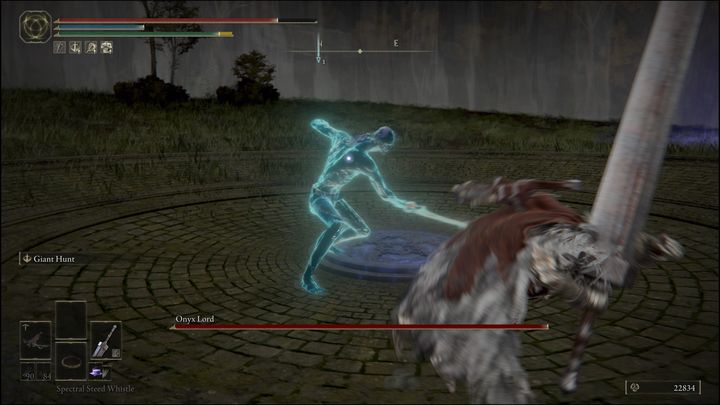 When you are in melee range, the boss will often strike with his sword. He starts with one attack and then starts performing a sword combo. Get away from the melee range when that happens, and return to strike after the boss performs the combo. 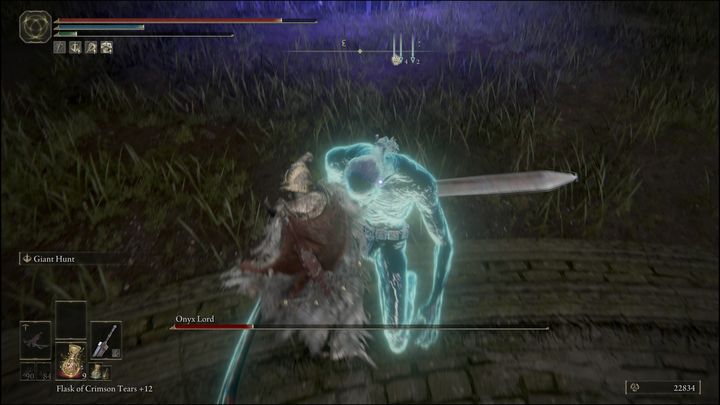 When you break his stance, which is a fairly simple task, you can perform a critical hit that deals high damage to him.