On this page of our Elden Ring guide, you can find a walkthrough for Kenneth Haight's questline taking place in Limgrave. In addition, this questline involves another NPC, Nepheli Loux. We show Kenneth's exact location, how to complete each quest and what rewards can be received for completing them. 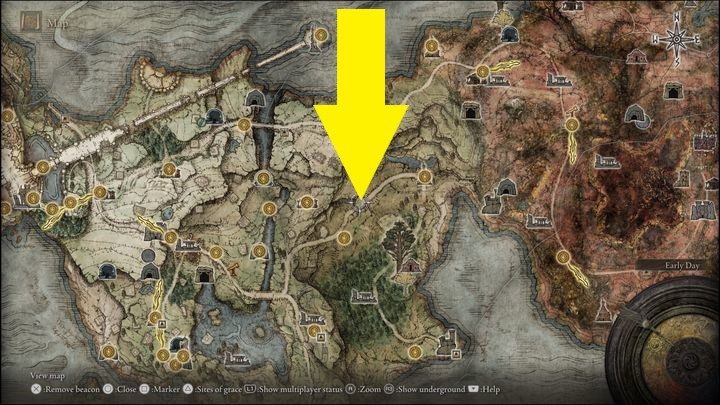 Kenneth Haight is found inMistwood in Limgrave . His exact location is marked by the yellow arrow. He is above the canyon, at the ruins.

Kenneth Haight is found in Limgrave, near the Mistwood. You'll locate him thanks to his shouting. 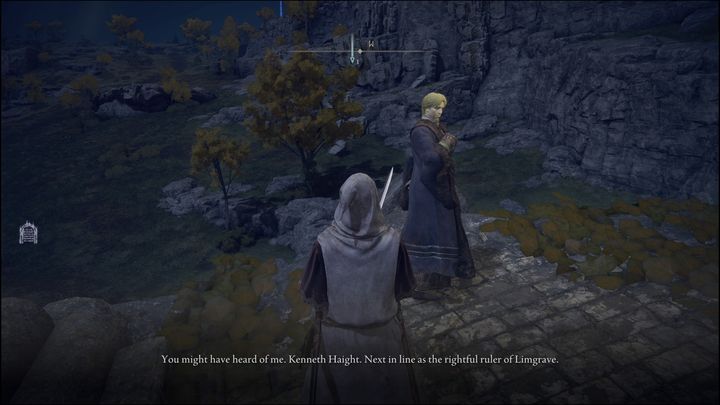 Below, under the ruins, there is a large number of demihumans. You don't have to fight them, just jump on the ceiling and talk to Kenneth. He will ask you to clear out Fort Haight. 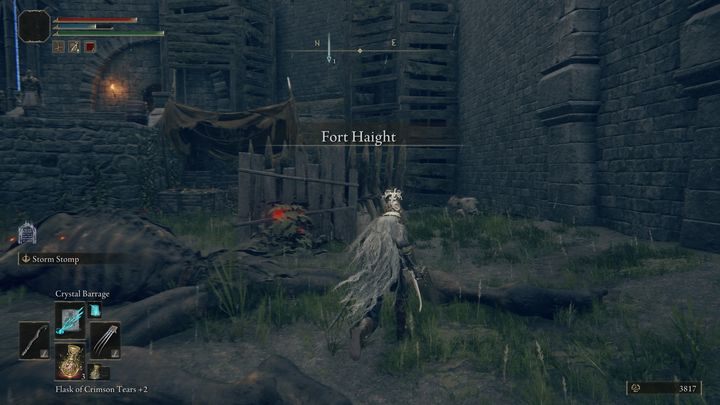 The fort itself is guarded by a group of soldiers and a few rats - defeat them all then climb and kill the knight. 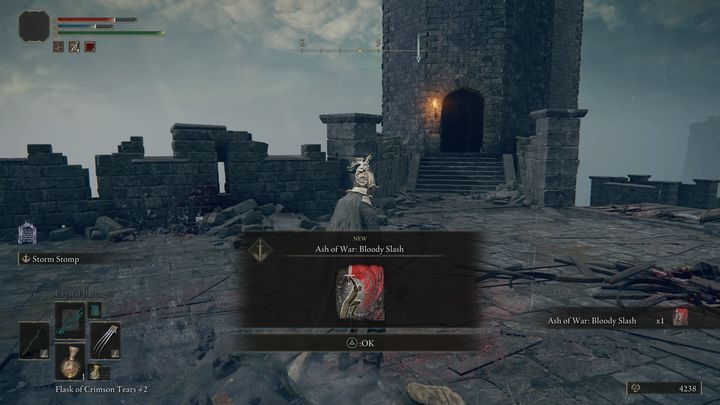 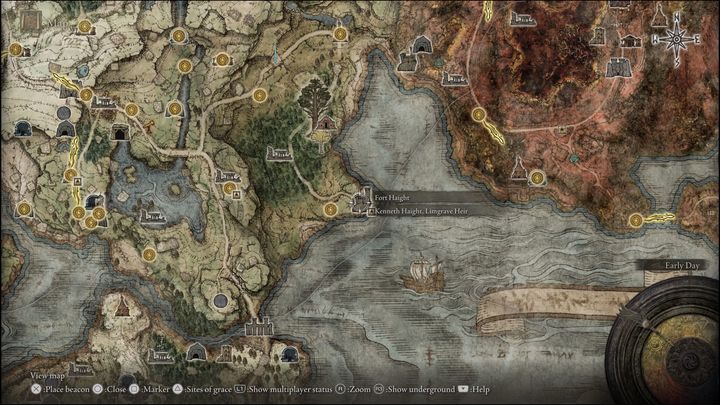 When it comes to the location, Fort Haight is located in the southeastern part of Limgrave, beyond Mistwood. 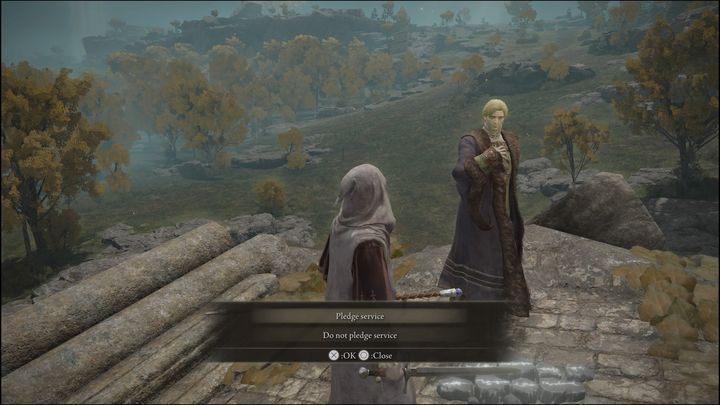 After clearing out the fort, return to the location of the quest giver. Kenneth will reward you with a dagger, and he will ask you if you want to join his service. . If you agree, the questline continues. 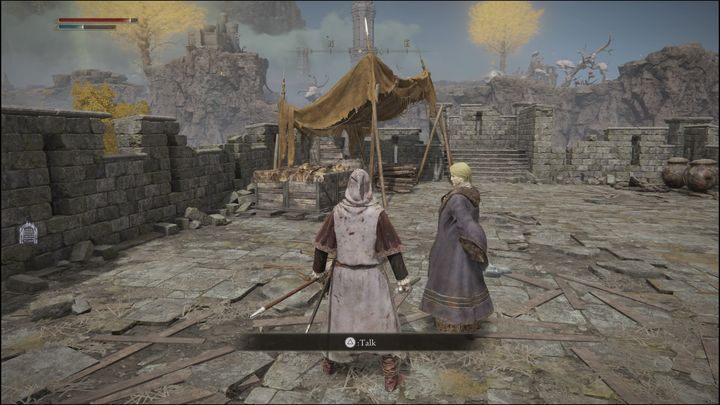 Go back to Fort Haight . The castle has been repopulated with a group of demihumans. You don't have to defeat them, but it's better to do so in order to avoid taking damage when attempting to talk to Kenneth. His new task is to find the rightful leader. This role will be played by Nepheli Loux, which means that in order to continue the questline, you need to complete her quests.

Progress with Nephelia's questline - defeat Morgott, the Omen King, bring her the stormhawk king, travel to Godrick, the Grafted site of grace in Stormveil Castle, and rest there. 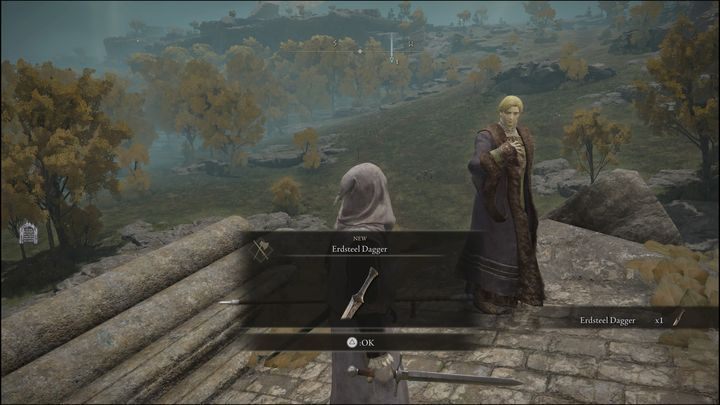 Completing Kenneth Haight's questline yields the Erdtree Dagger, Ancient Dragon Smithing Stone (this one is received from Nepheli Loux) and the ability to buy another stone for 20.000 runes.

You can also kill Kenneth to gain the Golden Seed, however this is not recommended, as golden seeds are found in abundance in the later phases of the game, and killing him makes you unable to complete the questline.