On this page of the Elden Ring guide, you can find a walkthrough for Blaidd's questline, who you first meet in Mistwood. His missions involve other characters, including Ranni and Seluvis. Our guide will help in finding the starting location, supply a walkthrough for the quest itself, and show the rewards that can be obtained for completing it. 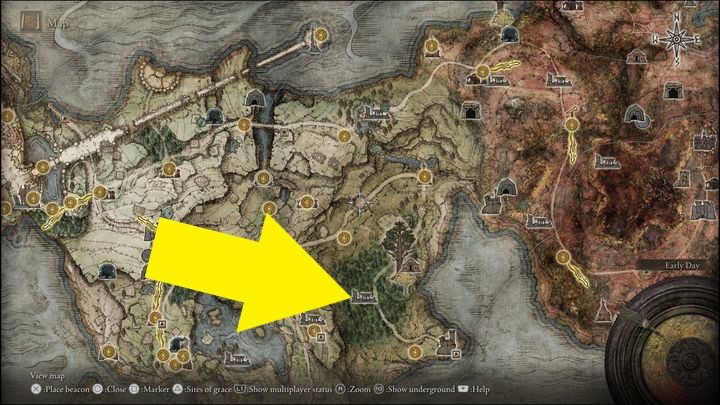 The exact location of Blaidd are the ruins in Mistwood in Limgrave . However, he will only appear once you hear a wolf howl near the forest, and use a gesture obtained from Merchant Kale.

After going to the Mistwood and hearing the howling, go to Limgrave , more specifically to Church of Elleh . Talk to the merchant to receive finger snap gesture.

Now you can go to the ruins, use the gesture, and Blaidd will appear in the area. Talk to him. He will tell you that he is looking for a man named Darriwil. 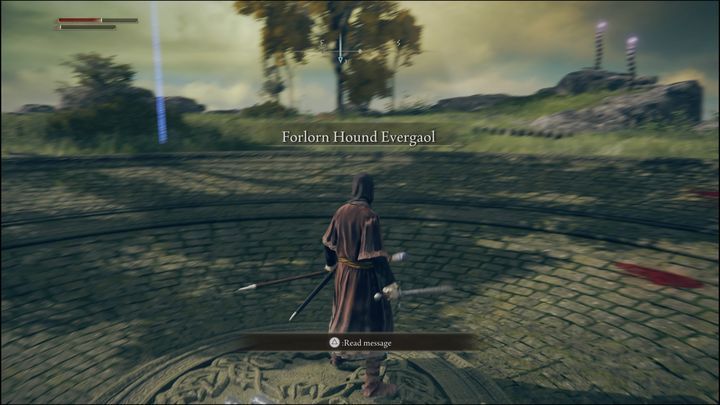 Darriwil is in Limgrave , more precisely in the Forlorn Hound Evegaol . 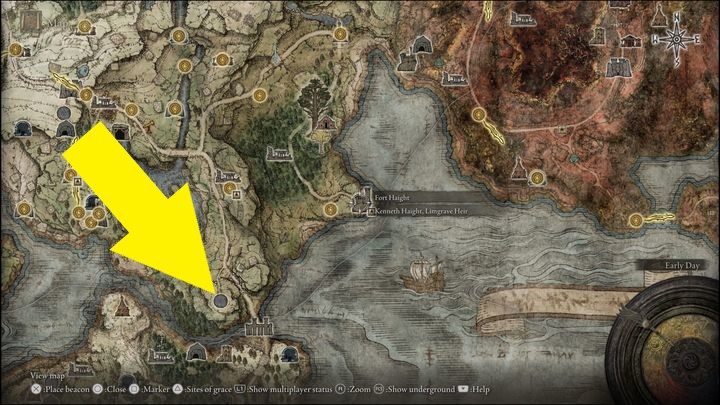 The yellow arrow will lead you to the evergaol. As you enter the boss arena, you can summon Blaidd to help you. More on Darriwil can be found on a dedicated page of the guide (Bloodhound Knight Darriwil)

Once you're victorious, talk to Blaidd to receive Somber Smithing Stone [2] . Begin the conversation anew to receive information about a blacksmith (Iji) that is found along the way to Carian Manor. However, following this ojbective is optional. 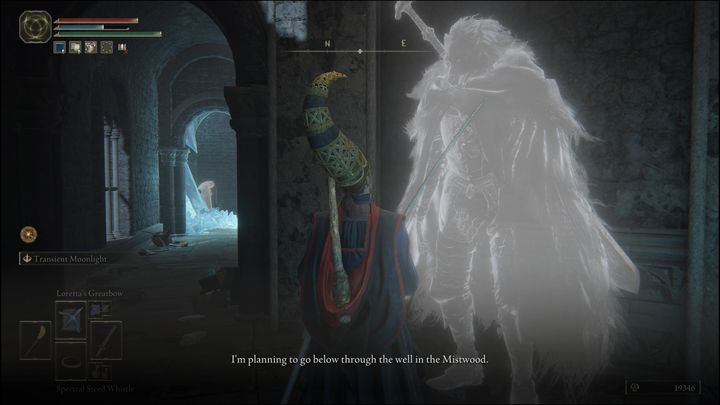 Further quests involve Ranni's questline . By going to her and then talking to Blaidd's projection, you will learn that you can find him in Siofra River underground region. 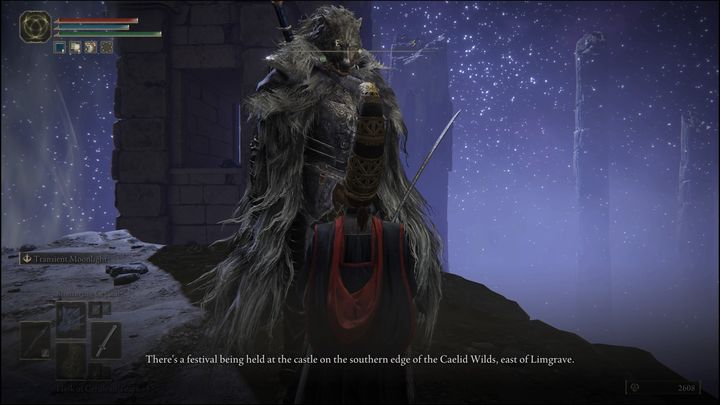 You can find him at the edge, near the stairs leading to Ancestor Spirit. Talk to him and then go to Seluvis, who is in his tower in Carian Manor . He, in turn, will give you the instructions that you must give to Sorceress Sellen . After talking to Sellen, go back to Blaidd. 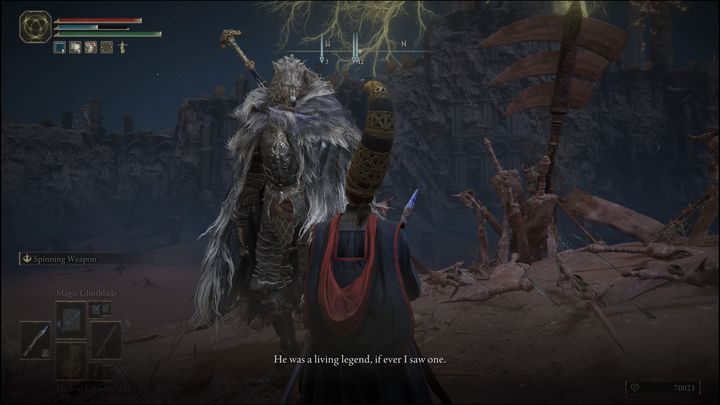 He will tell you about the festival that will be held at Redmane Castle, in Caelid . After defeating the boss named Starscourge Radahn , talk to Blaidd in the arena.

Travel back to the Forlon Hound Evergaol in Limgrave. Blaidd has been trapped there. If you want to continue with the questline, you must get him out. 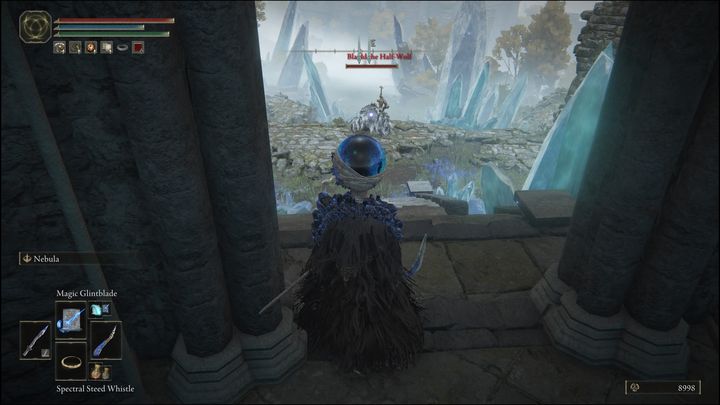 After completing all of Ranni's quests, go to her tower. Below you will find Blaidd, who will be hostile to you. You have to defeat him in a duel. The questline will be concluded.

For completing Blaidd's questline, you'll receive his set, among other things, making you look like him. These are received after winning the duel. 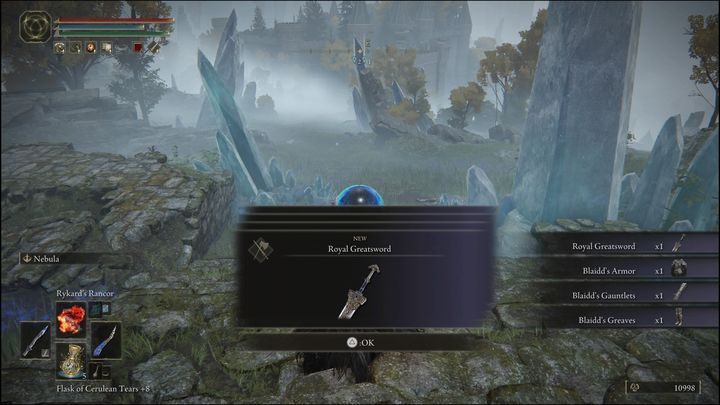 His "face" is on the walls, near Seluvis's Rise .