This page of our Elden Ring guide is dedicated to the Iron Fist Alexander questline. His initial location is in Limgrave, but he will relocate many times, and in one of them, we will have to fight Starscourge Radahn. Our guide will help in finding the starting location, supply a walkthrough for the quest itself, and show the rewards that can be obtained for completing it. 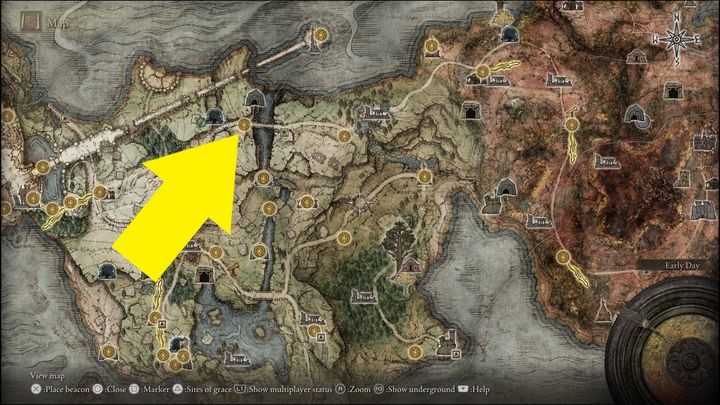 Alexander is located near the Saintsbridge site of grace in Limgrave . Part of his body is below the ground level.

You'll hear Alexander screams as soon as you arrive in the area, as his body is stuck in the ground. He will ask you to get him out of there. 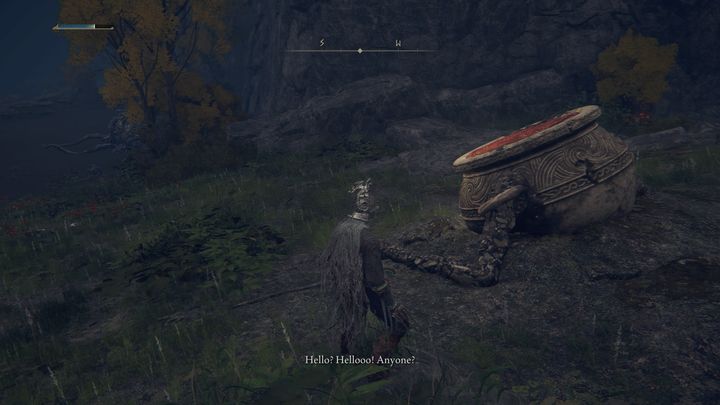 Equip a heavy weapon and perform a heavy attack on his back. It requires a few attempts, but finally, Alexander will appear back on the ground. 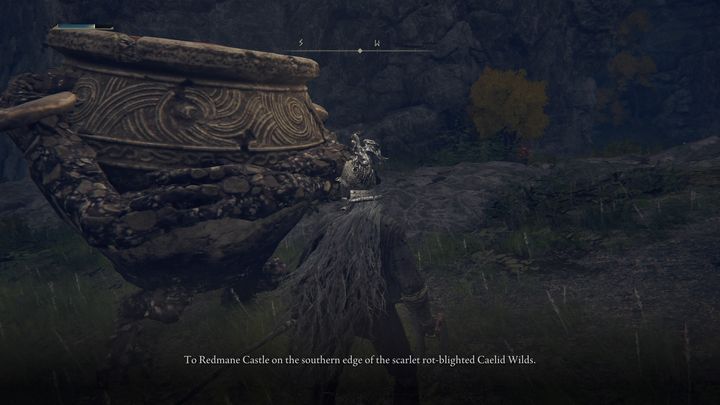 Just strike - the NPC will be fine. . Once he is out, talk to him. He will tell you that he is going to Redmane Castle for the festival. 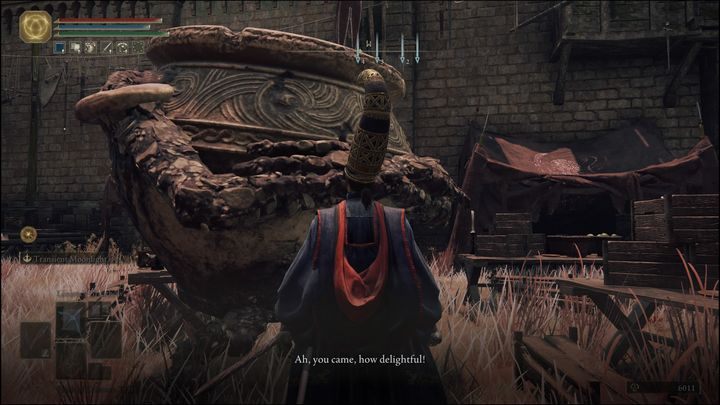 Once at the castle, Alexander will be waiting for the festival to begin, during which you must defeat Radahn. Talk to him, then go to the boss arena. You can summon Alexander to help you fight him. 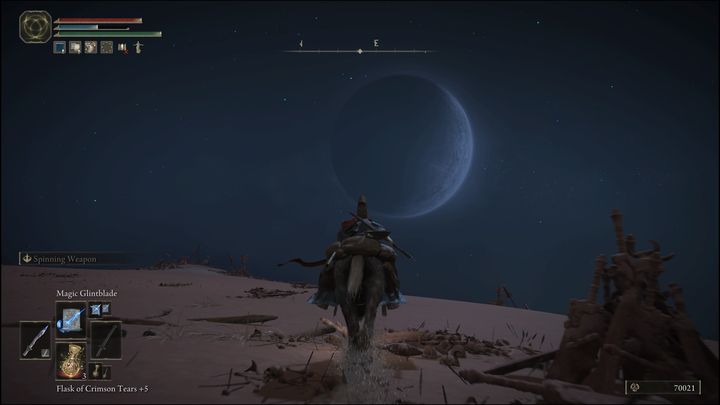 After defeating Radahn, Alexander will be waiting at Starscourge Radahn site of grace. Interact and exhaust all available dialogue options. Alexander will move to a new location. 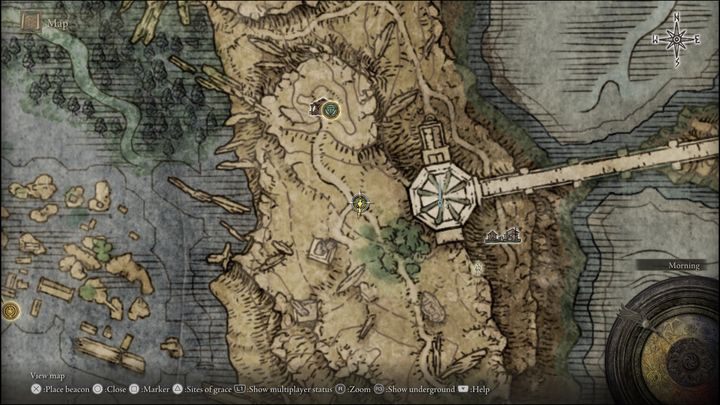 You can find him in Liurnia of the Lakes, south of Carian Study Hall. 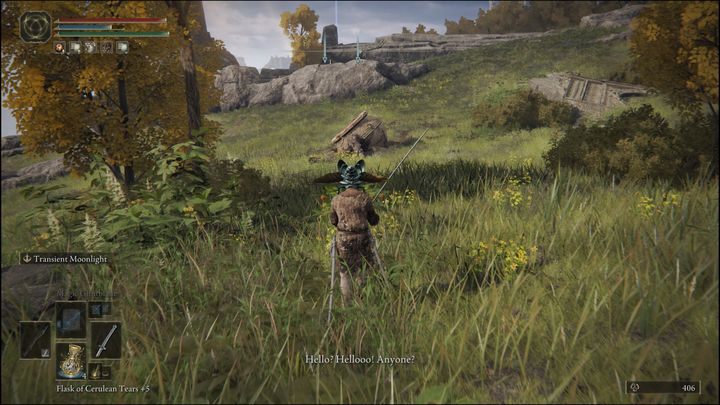 In a small forest above Jarburg, you'll encounter Alexander, who is once again in trouble. 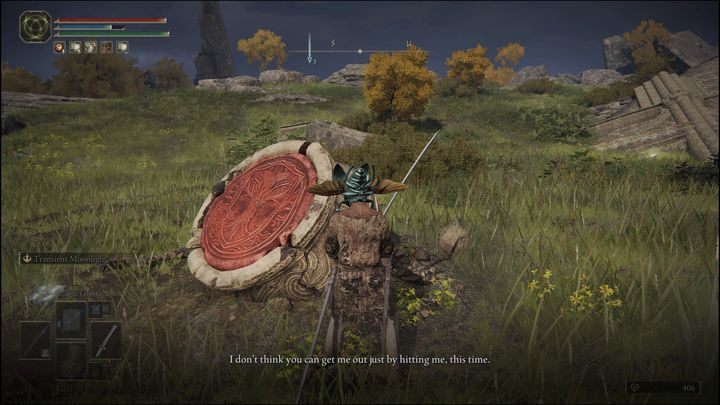 The way of freeing him will be different this time. The big jar will tell you that this time Alexander is stuck for good, and attacking him won't help. 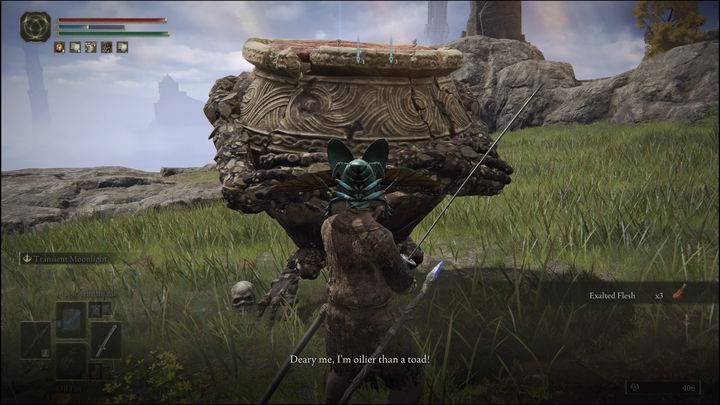 You need to get a pot filled with oil and throw it at Alexander to free him from the ground (you may need several throws). 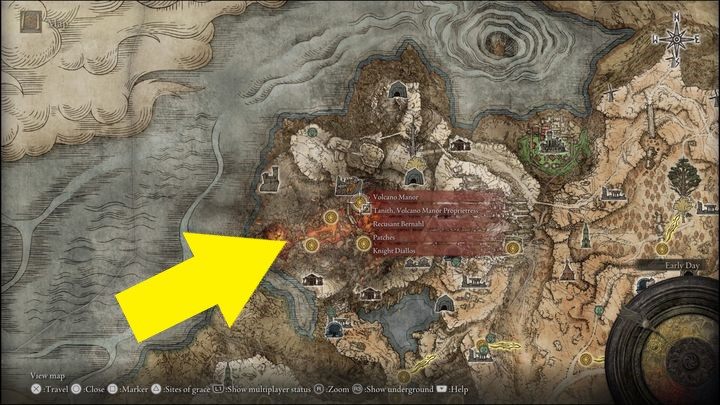 Next stop is at Mt. Gelmir , more precisely, a lava lake close to the Seethewater Terminus site of grace. Go to the place marked in the screenshot. 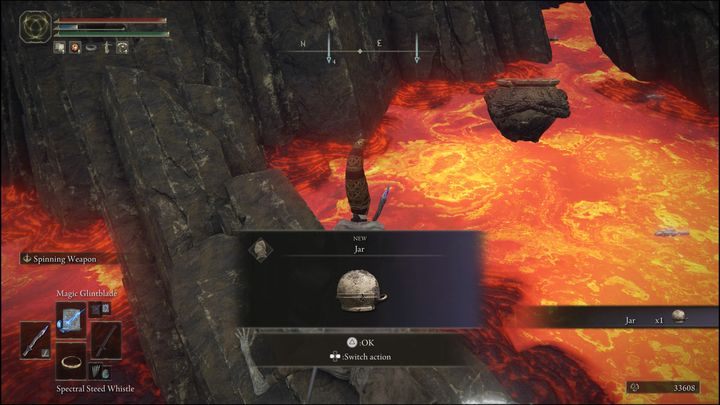 Alexander will be standing in the lava lake. You can get close by standing on the rocks and talk to him. After exhausting all dialogue options, you will receive a jar .

Be careful, there is Magma Wyrm in the lake. You don't have to kill him, but it's better to do it in order to talk to Alexander in peace. 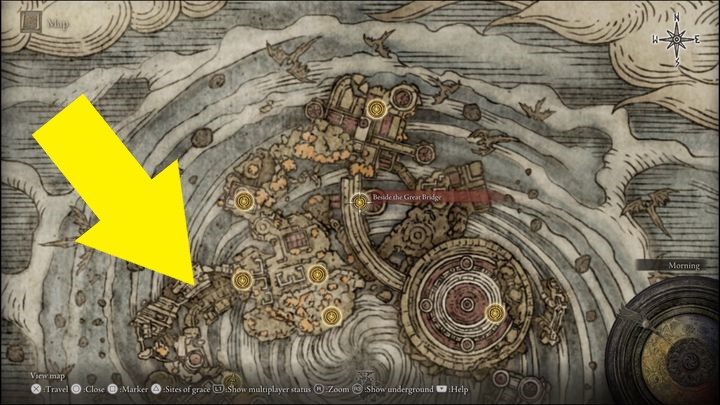 Alexander's final location is in Crumbling Farum Azula near Dragon Temple Lift site of grace. Travel to the area. You'll be crossing a square full of enemies, defeat them, then turn right and jump onto the ceiling. 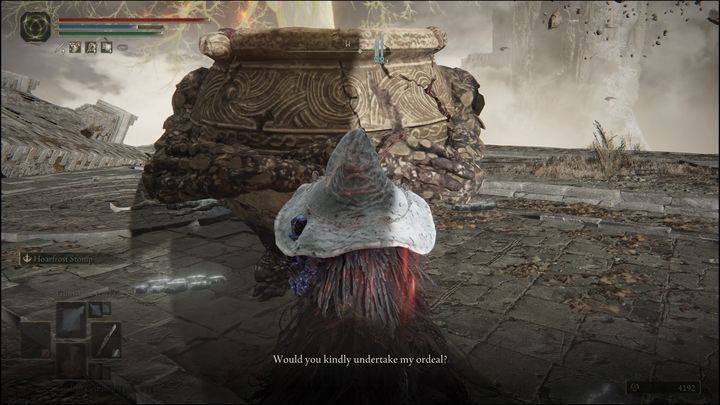 Alexander will ask you to fight him to the death. To complete the quest, you must defeat him in a duel.

Alexander uses spin attacks very often. The arena is quite large, however this attack may cause you to fall out of it. 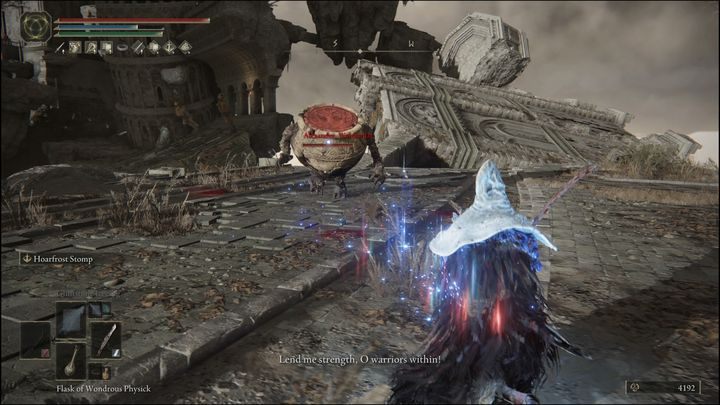 After defeating him, you will receive rewards and complete the quest. 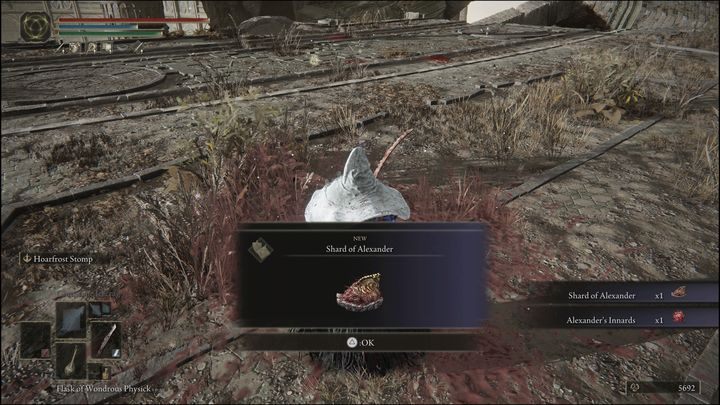