This page of our Elden Ring guide is dedicated to an optional boss encounter taking place in Greyoll's Dragonbarrow. The name of this boss is Battlemage Hugues . 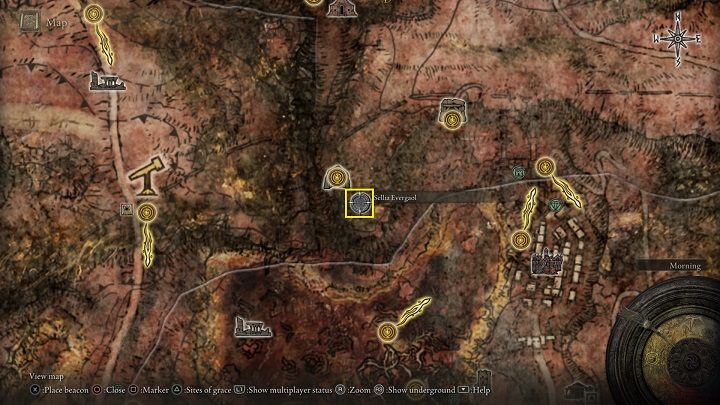 To get to the boss, you need to travel to Sellia Evergaol . Start by teleporting to Dragonbarrow West site of grace. It is marked with 24 on our map. From this site, proceed south, but you'll have to circle the area to reach a platform below. Stick to the edge and head south until you reach the protruding cliff.

Battlemage Hueges is an optional boss - defeating him isn't required to complete the game. 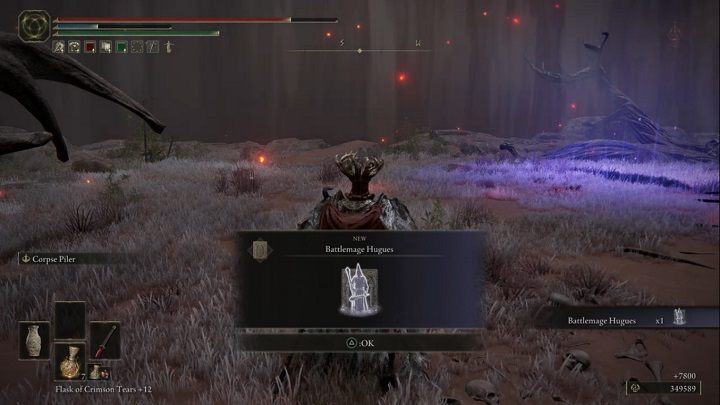 For defeating a Battlemage you will receive Runes (7,800) and Battlemage Hugues Spirit Ashes.

Once you enter Sellia Evergaol, you need to approach a hole in the ground to begin the fight. The breach is at the edge of the prison, to the south. Once you approach it, the enemy will appear on the arena and the fight begins. You can critically backstab the opponent before the battle starts for good. 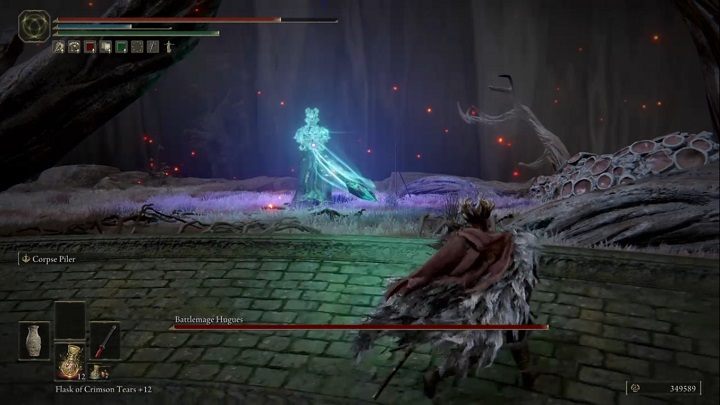 While at medium distance from the enemy, at least one projectile will be fired at you. A well-timed dodge (preferably towards the opponent to close the distance) will allow you to avoid it. 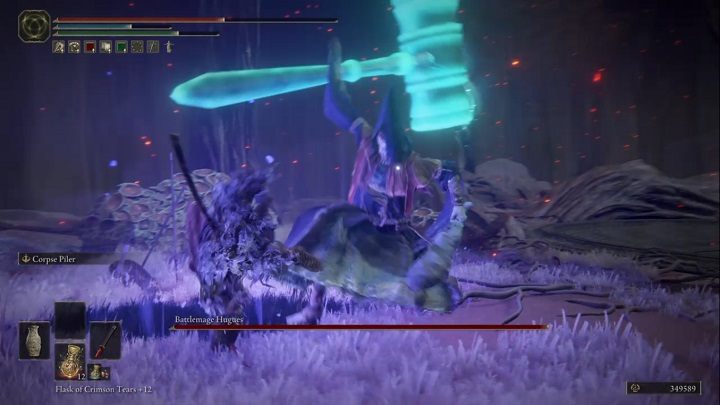 The enemy has a magic hammer at his disposal that he will use when you get closer. Watch out, as the hammer can perform a combination of pounding strikes. To mitigate the attack, make a well-timed dodge (right before the hammer strikes the ground). The attack is telegraphed quite clearly, but if it lands, it can be devastating for your HP. 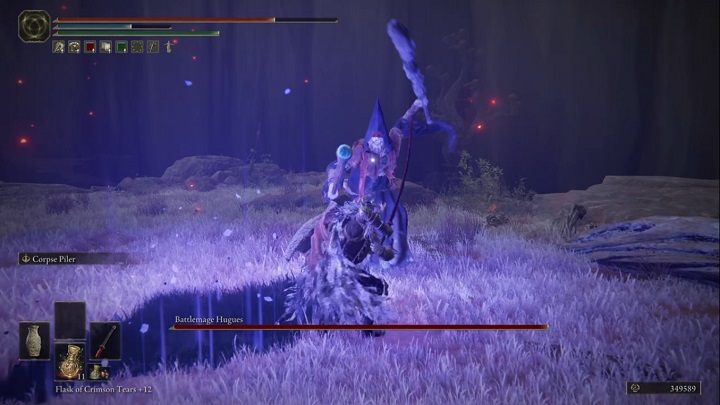 Hugues will also attack with his club from time to time. . If you see him lifting his club, best get behind the boss and land a few hits of your own. A stronger weapon can even interrupt this attack. Heavy weapons will quickly throw him off-balance. 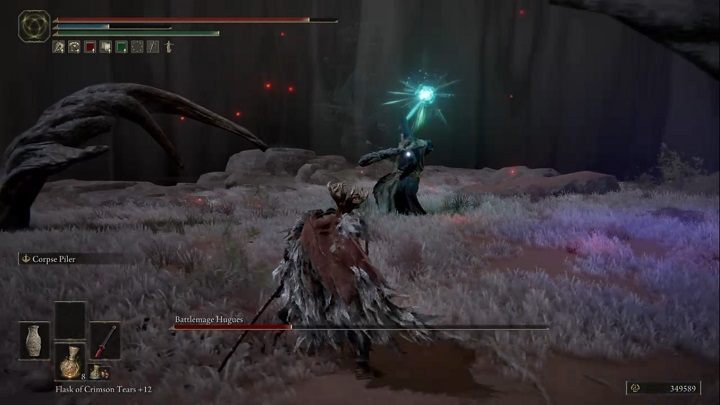 Another attack involves magic energy gathering around the enemy's wand. If successfully charged, Hugues will fire several projectiles that will explode on impact. Dodging may not be enough to completely avoid this attack if you're too close. However, the projectiles are fired at relatively large intervals, so you have time to prepare for another dodge. 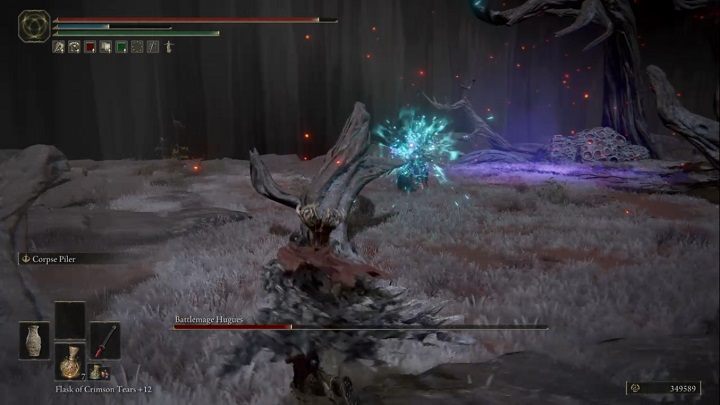 Hugues doesn't have a huge range of moves, making the battle much easier than some. However, get acquainted with his moveset, as the boss can still make your life miserable. Also, remember that you can take cover from missiles by hiding behind objects in the arena. You can use that opportunity to heal.