This page of our Elden Ring guide is dedicated to optional boss encounter taking place in Liurnia of the Lakes. The boss's name is Omenkiller .

The boss is encountered while traversing Village of the Albinuarics in Lirunia of the Lakes. You can find it on our map under site of grace number 51.

Omenkiller is an optional boss - you don't have to defeat him in order to successfully complete the game. 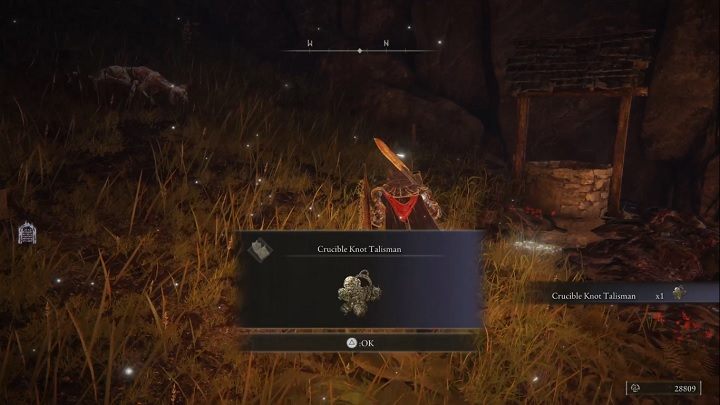 For defeating the Omens Slayer, you will receive Runes (4,900) and Crucible Knot Talisman . It is an amulet that reduces damage and the power of headshots.

It is good to start the fight by eliminating three nearby dogs . You can skip this step, but you'll expose yourself to a situation where you have four very aggressive opponents on you, and the dogs will attack you even before you manage to get close to the boss. 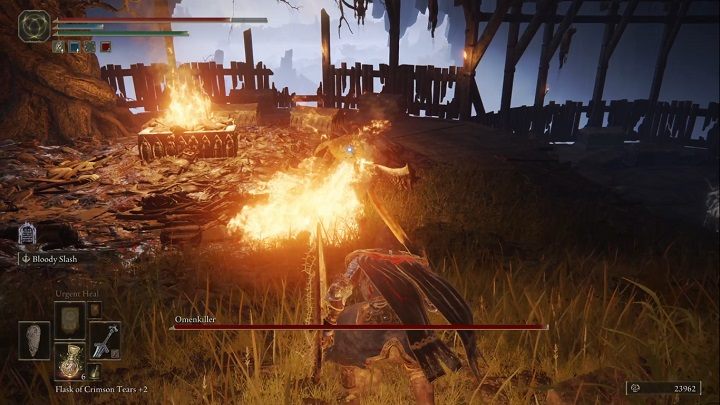 Omenkiller sometimes breathes fire in frontal direction. The fire stays active on the ground for some time, making it difficult to move around the arena. Avoid stepping into the fire to avoid being caught in a trap. Especially that when you are at a medium distance from the opponent, he will attack with three very strong deaths from above. 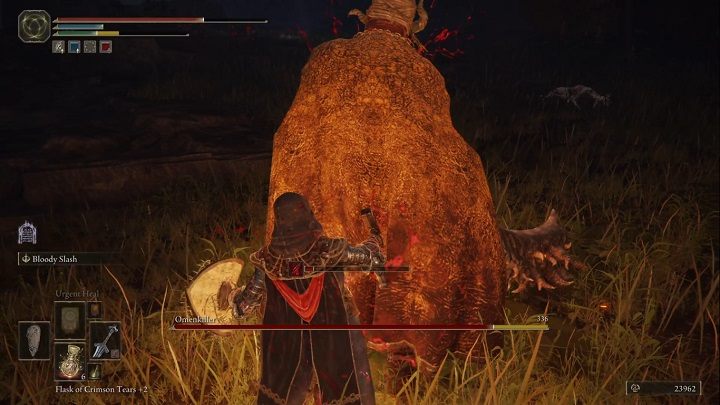 The mentioned jump attacks are easily avoided by dodging or moving backwards. However, the best way is to feel this move well and dodge towards the enemy to get a chance of getting behind his back and deal a critical strike. 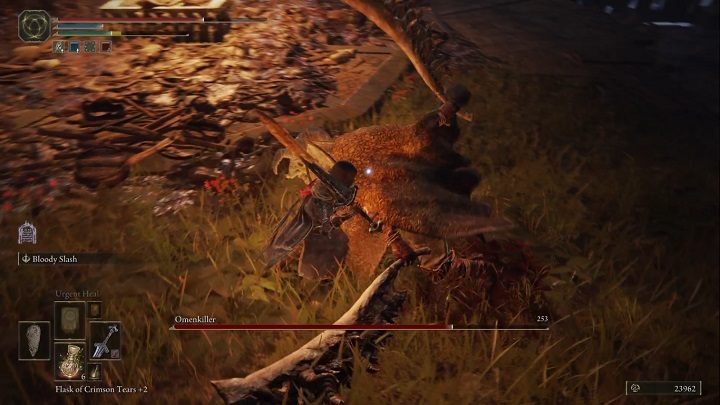 If you have a great weapon that places bleed or frostbite statuses, the fight should be easy. Attacks with a heavy weapon will interrupt his attacks, and the applied bleed will siphon the enemy's health. Otherwise, make use of strong jump attacks. Being in air will allow you to avoid low attacks that the enemy likes to use. 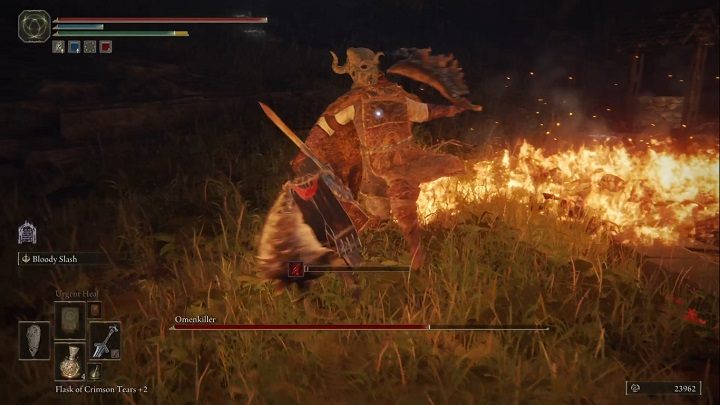 Moreover, Omenkiller can breathe fire if you are directly in front of you. This is another opportunity to get behind him. The fight consists of one phase, so there is no big philosophy here, but you'll need a few tries to get it right.