This page of the Elden Ring game guide contains tips on how to fight the Mimic Tear boss. This boss can be found in two locations in the game world, namely in the Siofra River, more specifically in Nokron, Eternal City and on the Hidden Path to the Haligtree.

Mimic Tear in the Siofra River: 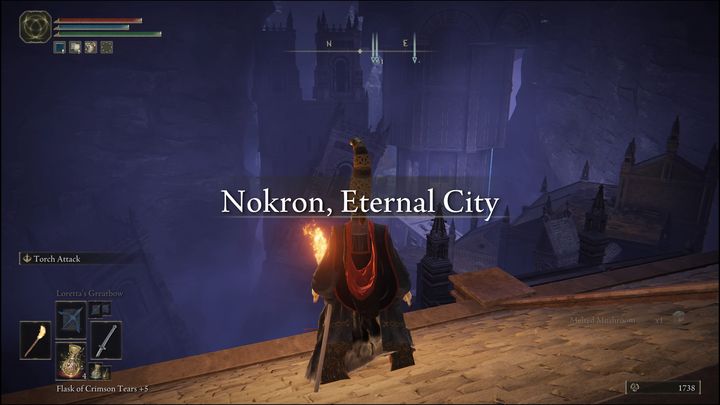 You will encounter this boss for the first time in the Siofra River, more precisely in Nokron, Eternal City. While traveling through the city, at some point you will have to face this boss, because he will be blocking access to further locations.

Mimic Tear on the Hidden Path to the Haligtree: 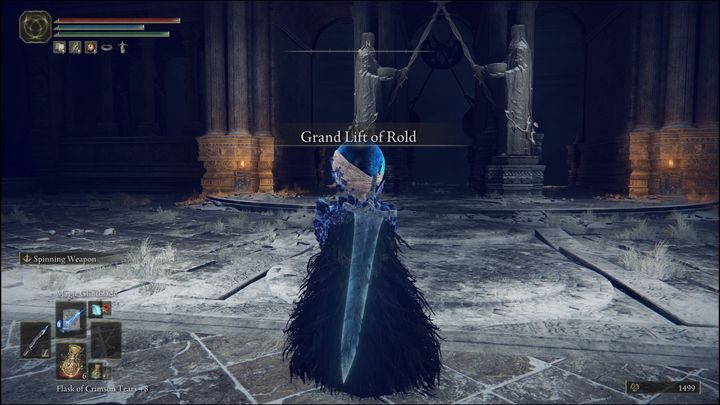 To reach the second version of the boss, you need to have two halves of the Secret Haligtree Medallion and then head to the Grand Lift of Rold. 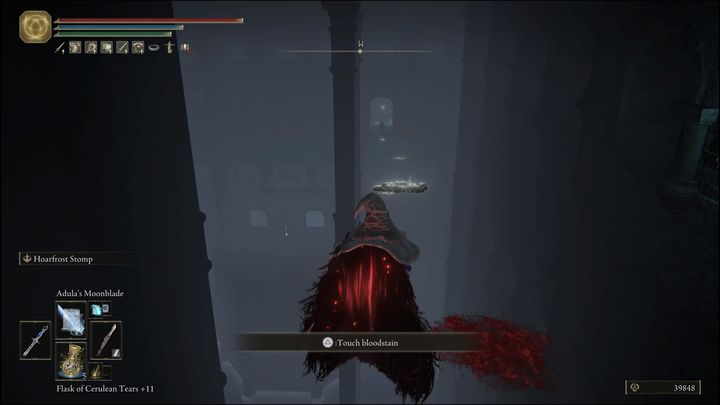 As you continue on, you will notice a staircase. There will be a hole on the left. You need to jump into the gap. Don't be afraid, since you'll discover an invisible path. However, be careful not to fall into the hole. Walk slowly and check out the messages left by other players as well as their blood stains. 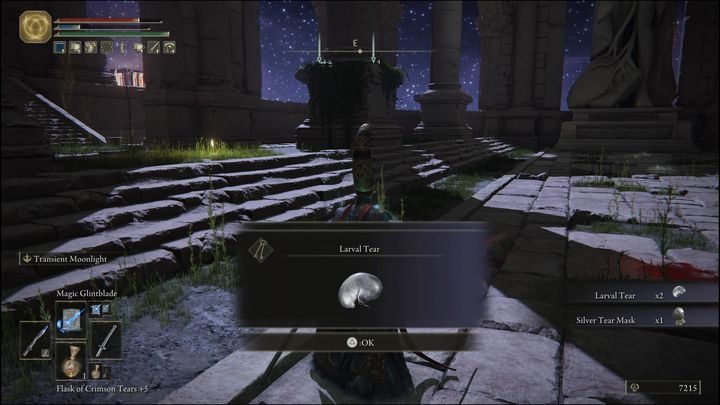 For defeating the Mimic Tear, you will receive 10,000 Runes, the Silver Tear Mask and a Larval Tear x2. 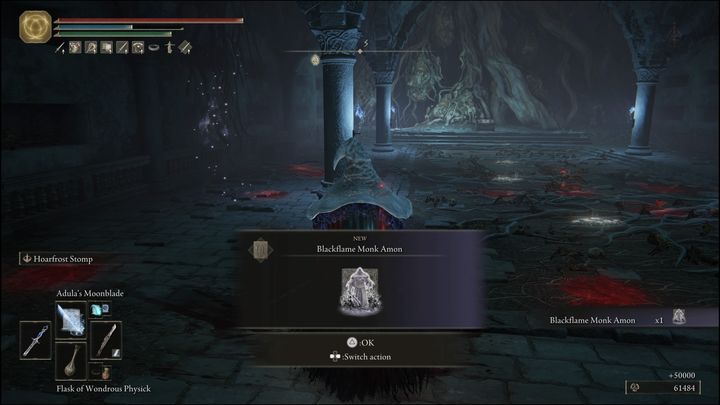 For defeating the second version of the boss, you will receive the Blackflame Monk Amon and 50,000 Runes.

Mimic fight may be the easiest one in the enitre game. The boss mirrors your character as soon as it enters the arena. If you remove all your equipment before starting the battle the opponent will start the fight naked and with only fists. During the fight, all you need to do is put your weapon on again and quickly kill a defenseless enemy. The fight does not require any tactics in this case - the boss will not be able to deal any dangerous damage to you. 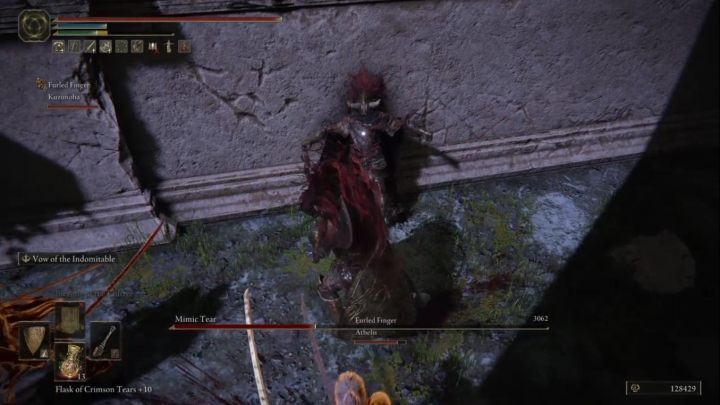 However, if you want to face your opponent in a standard way, you have to reckon with the fact that you are fighting with your perfect copy. There is therefore no universal way of defeating this boss. The boss has your stats and build. You just have to exploit the enemy's weaknesses to win. Watch out for healing items, as the boss can utilize them too. 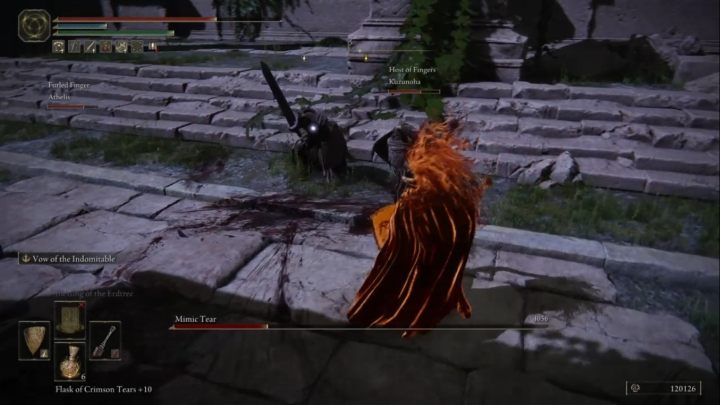