On this page of our Elden Ring guide, you can view the walkthrough for Latenna, the Albinuaric questline. The quest is related to the Secret Haligtree Medallions . They are needed in order to get access to the secret region of Consecrated Snowfield . 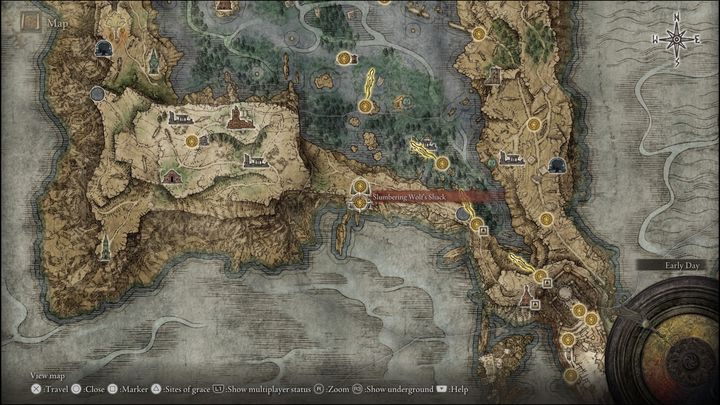 Latenna, the Albinauric, is found in Liurnia of the Lakes , more specifically in the Slumbering Wolf's Shack .

Travel to Liurnia of the Lakes . Near the lake, you'll find a cave that will lead you to where Latenna is found. This area is called Lakeside Crystal Cave . 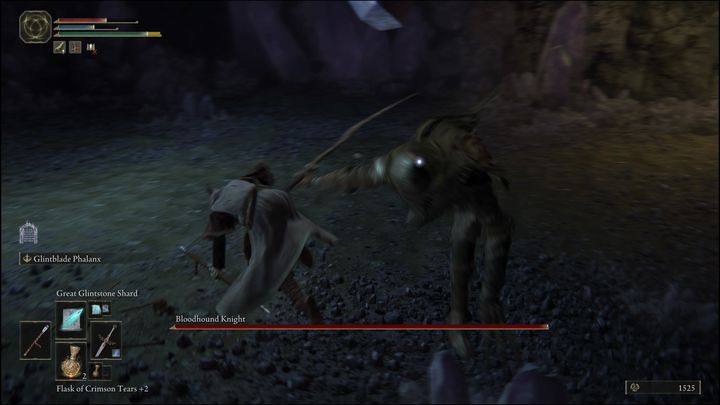 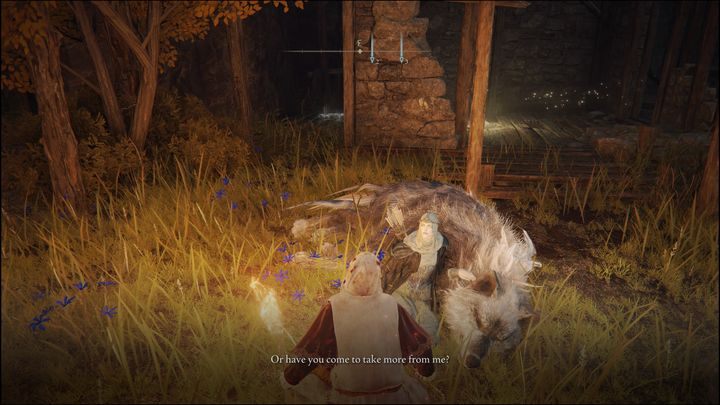 Defeating the boss unlocks another area, the aforementioned shed. Here is where you find Latenna. Depending on whether you have the first Haligtree Medallion or not, the dialogue will differ. 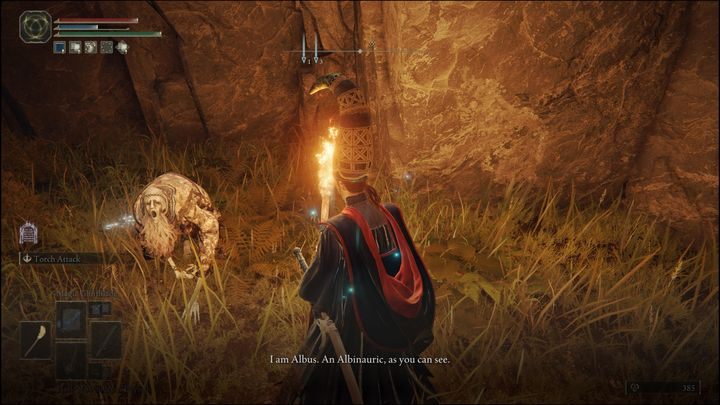 Nevertheless, in order to proceed with the quest, you must find the first medallion. Albus, An Albinauric has it. You can find him in Liurnia of the Lakes, in Village of the Albinuarics to be exact. Once you reach the location, go to the upper part of the village. There is a pot to the right right behind the fire-wielding opponent. Just roll towards the pot for Albus to show his true form. 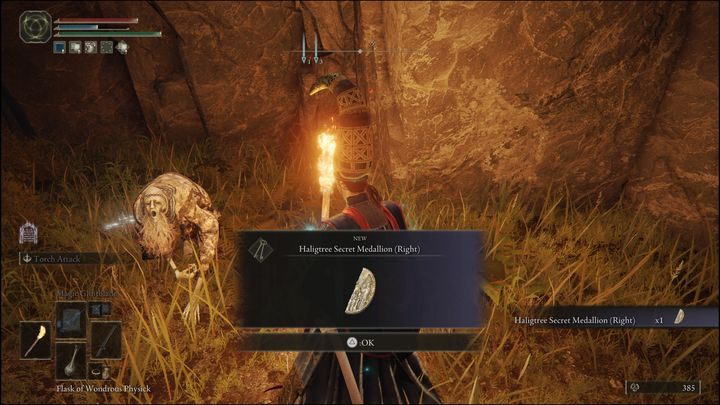 After a short conversation, he will give you the Haligtree Secret Medallion (Right) . After recovering the item, go back to Latenna in the Slumbering Wolf's Shack .

You must accept her request, thanks to which you will receive her ashes and a clue where to find the next medallion. 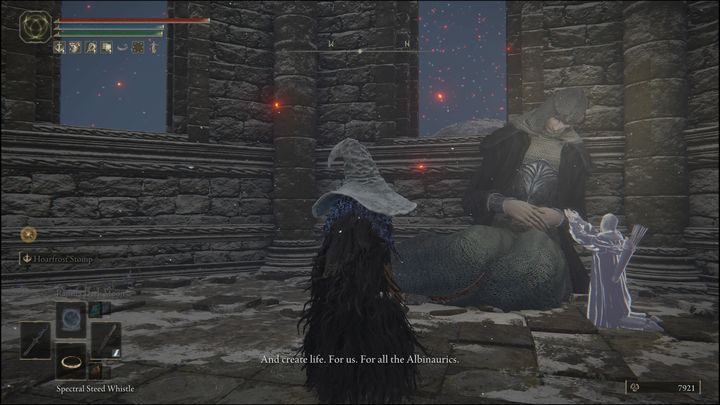 The final stage of Latenna's quest will be to lead her to his likeness, which is located in the Consecrated Snowfield , in the Apostate Deerelict . to be exact. The area you need to reach is north-west.

As you reach her likeness, you need to use Latenna's Ashes to complete the quest. A dialogue will start after a short while. When Latenna stops speaking, the quest is concluded. 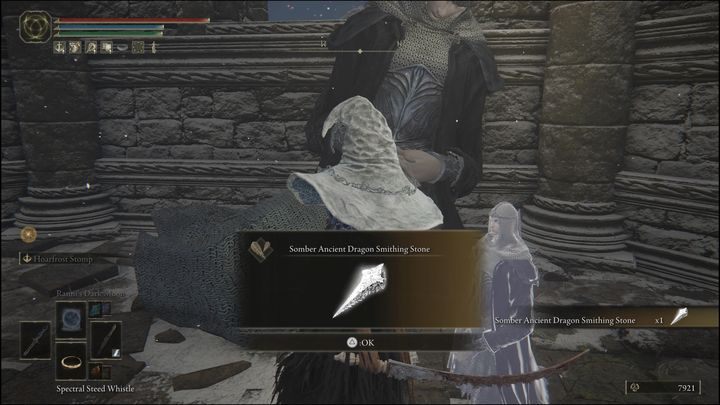 For completing the quest you will receive Somber Ancient Dragon Smithing Stone . Moreover, you'll also receive Latenna's ashes, a half of Haligtree Secret Medallion, and a tip that will lead you to the second half of the medallion.