This page of our Elden Ring guide contains the locations of all Sorceries and Incantations appearing in Leyndell. The region is only accessible after you manage to find two Great Runes. We list the spells and show how to get the individual ones.

There are 5 Incantations to unlock in Leyndell. Unfortunately, Sorceries do not appear in this location.

Travel to the marked area. The location you need to access is below Leyndell, in Subbterranean Shunning-Grounds. You'll need to travel through large sewer pipes. The spell is near a corpse found in one of these pipes. 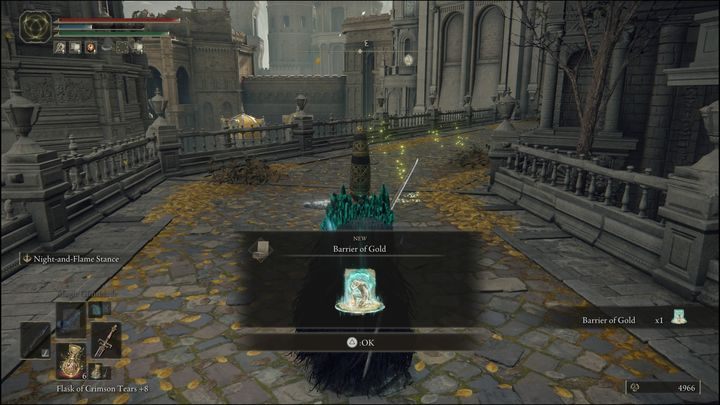 Go to the place indicated on the map. There is an invisible scarab on the upper floor of the castle that needs to be tracked down and killed to get this incantation.

Incantations - Blessing of the Erdtree [3] 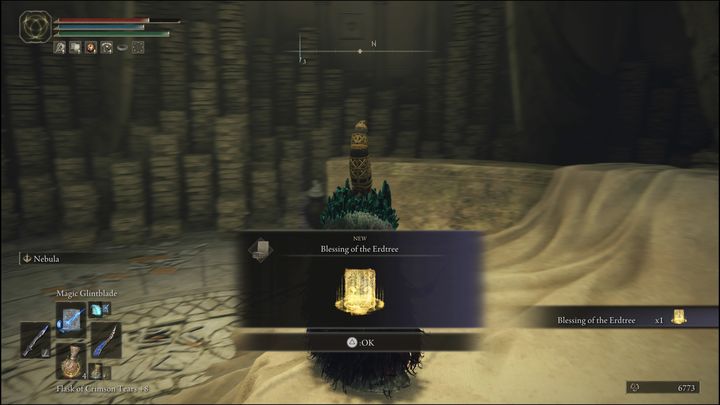 Travel to the marked area. This incantation is located next to the Queen's Bedchamber . Site of Grace 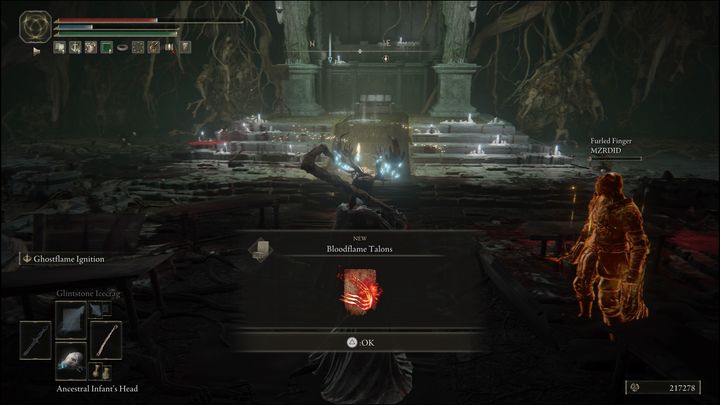 You will get this incantation after defeating the second version of, Mohg, Omen boss. He can be found is in Subbterranean Shunning-Grounds . 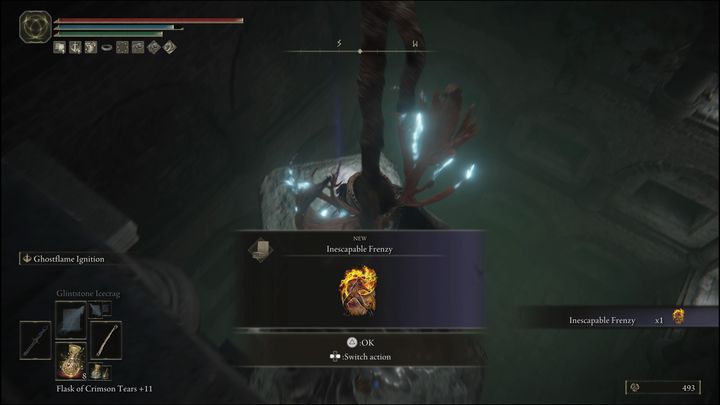 After defeating Mohg, Omen, an altar will appear on the arena. Get behind it, and perform an attack to dispel the illusion. . Proceed forward and then slowly descend through graves protruding from the walls. The incantation is on one of them.