This page of the Elden Ring game guide contains tips on how to defeat the Fia's Champions located in the Deeproot Depths.

Fia's Champions are located in the Deeproot Depths. The fastest way to get to the arena is from the Site of Grace called Across the Roots. The boss fight will start when you are close enough to the portal. 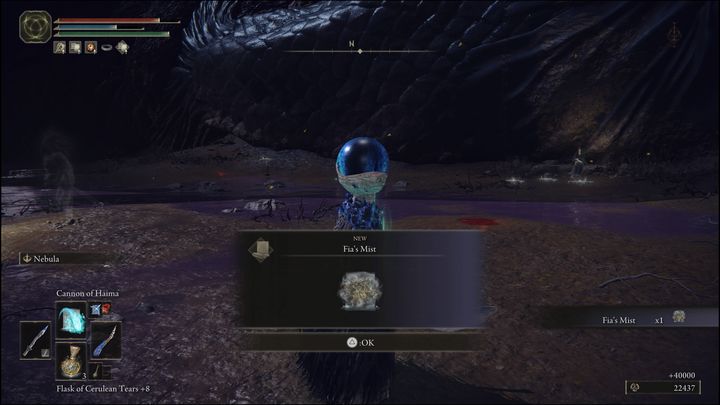 For defeating the Fia's Champions, you will receive Runes (40,000) and the Fia's Mist spell.

You should use spells such as Ambush Shard, Night Comet and Night Shard. Mainly due to the fact that NPCs will often avoid other spells. Night spells are invisible to humanoid enemies and are therefore the perfect choice for this fight. 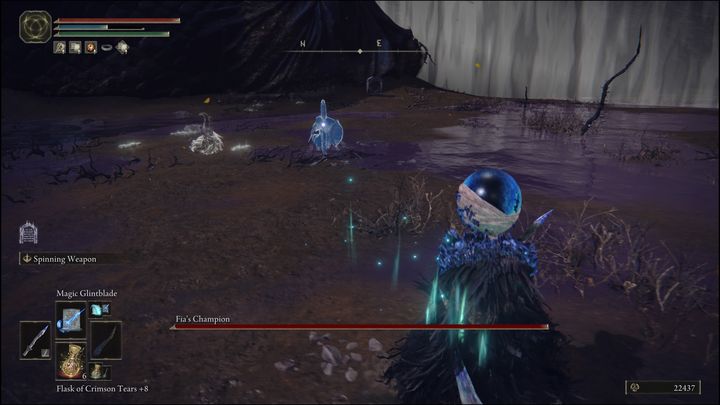 The first opponent, the Fia's Champion, will start running towards you right away. Use Night spells to kill him fast. This enemy is not very tough, you can kill him with 2-3 times Night Comets.

However, if you fail to kill him and he gets close to you, run away from him and use Night spells again or finish him with a melee weapon. 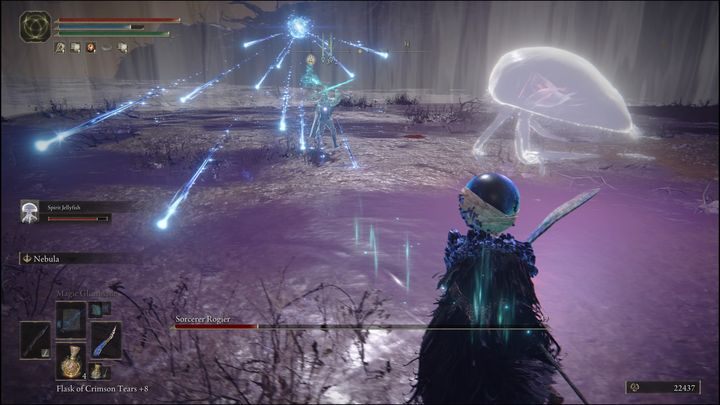 After defeating the first enemy, the second one, Sorcerer Rogier, will appear. The main difference in combat is that Rogier will rarely use melee attacks. He will be using Glintstone spells. However, he does not have a lot of health, so using Night spells will help you defeat him as quickly as the previous opponent. 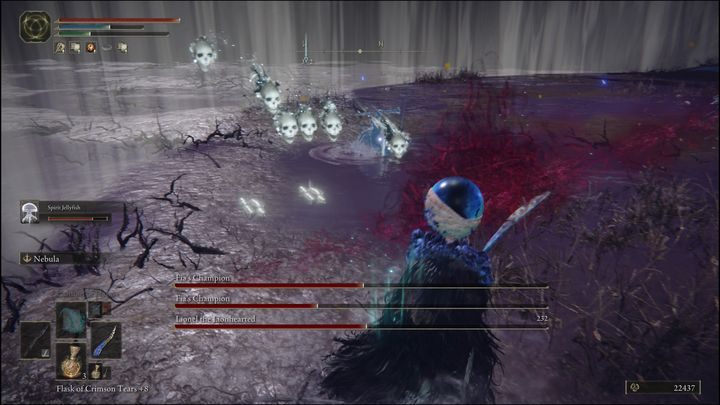 In the third phase, a real fight will begin, with three opponents at the same time. As a mage, you should have access to several area spells, such as the Carian Greatsword, Gavel of Haima, or Glinstone Arc. 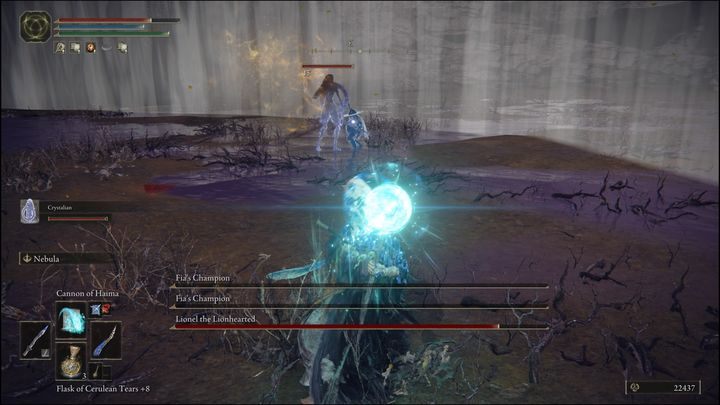 However, if you don't want to focus on several enemies at once, you can repeat the tactic of using Night spells to kill one enemy quickly. 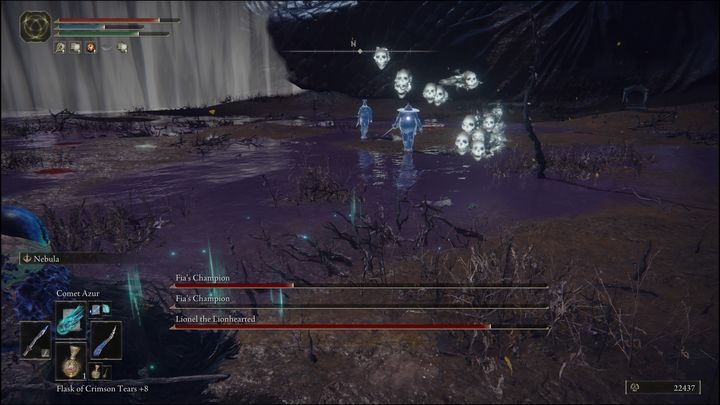 Watch out for Lionel, because his spell that creates several skulls has great tracking. But they are slow, just like Lionel. Also, do not let him get close to you, because then he will use very quick thrust attacks that deal a lot of damage.