This page of the guide to Elden Ring contains info on where to find the Greatsword. It is a giant two-handed sword that deals massive physical damage. The weapon is inspired by the Berserk manga by Kentaro Miura. It resembles the sword wielded by the main character, Guts. This slow weapon is intended for people who want to inflict great damage with single strikes and swings.

Where to find Greatsword?

The Greatsword is in Caelid, on the main road north of the Site of Grace, Caelem Ruins. It is protected by dangerous enemies, but with a little cunning you can avoid them and get weapons early in the game, right after unlocking a mount. Alternatively, you can use ghosts and summon your companions to help you deal with the surrounding enemies. The Greatsword is in a chest and you don't have to defeat any bosses to get it. 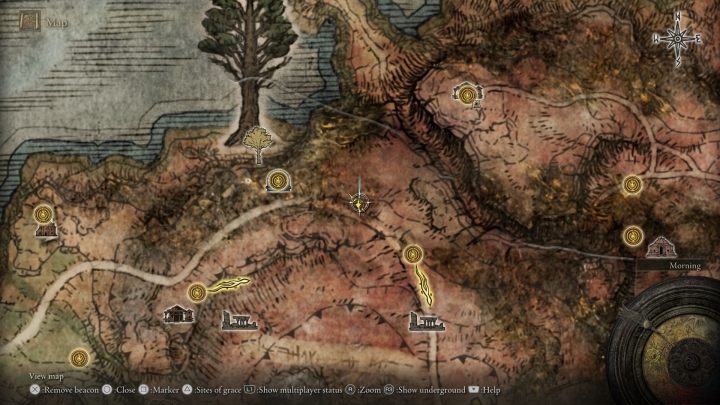 The Greatsword let you attack with powerful swings that knock opponents off balance and deal very high damage. By using it, you will stop the smaller opponents attacking you. The sword has a solid special attack that knocks the enemy into the air. 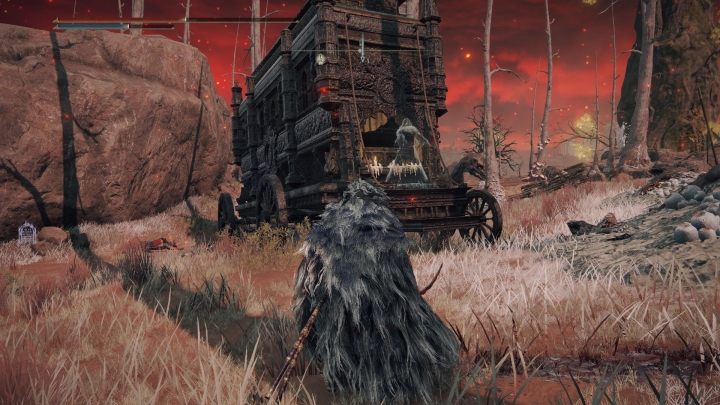 You can upgrade the Greatsword with regular Smithing Stones. Or, it can be improved with Ashes of War and his special attack can be changed. The weapon works great when you attack from the Torrent's saddle, so it is worth obtaining it to use it in fights on horseback. The greatest disadvantage of the Greatsword is its weight and its slowness. It is a good weapon for players who develop strength and physical damage of their character.

The Greatsword in the game is also a tribute to the Berserk manga. The Elden Ring, like the Dark Souls series, is inspierd by the work of Kentaro Miura, and you can notice it in the appearance of this weapon. If you are a fan of this Japanese comic and dreamed of making your character look like the main character, there is no better way than equipping the Greatsword. 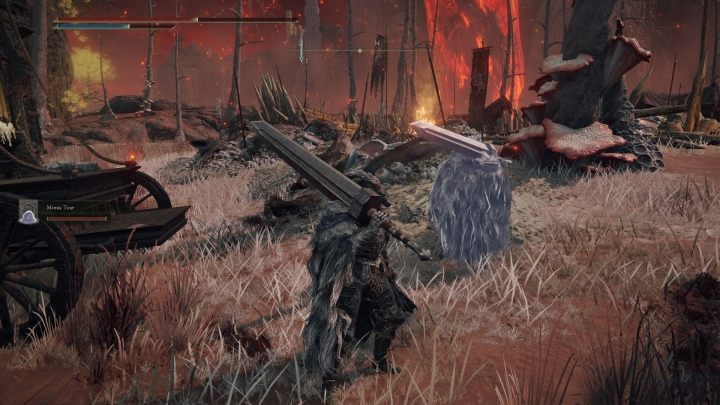 What stats does Greatsword require?

The Greatsword is a powerful piece of iron that scales best with the strength stat. Its damage also depends, but less, on dexterity. You can get the sword early in the game. However, because it requires a lot of strength, you will be able to use it efficiently only at a later stage of the game.

To use the Greatsword properly, you need to have the following stats: