This page of the Elden Ring game guide contains information on where and how you can change the appearance of your character after starting the game. The creators allow you to change the looks of created character, so you don't have to worry you made a decision that you are not entirely happy with.

Changing the character's appearance - is it possible?

Elden Ring has a very extensive character creator, which allows you to create your dream hero. You can choose the gender and modify the smallest details of the appearance. The editor allows you to precisely modify the shape of the face and body of the character. Unfortunately, for most of the game, your character will wear a helmet and heavy armor that covers your looks. But the Elden Ring is an RPG after all. Creating your character is one of the first and, after all, important steps to start the adventure in the game. 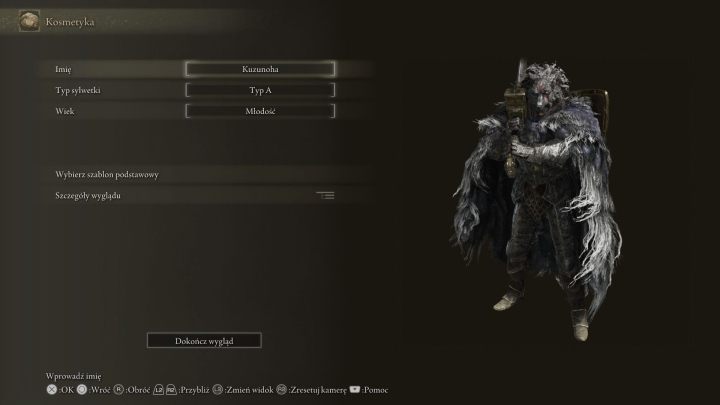 The character's appearance can be changed later. The Elden Ring has an option to freely change the character's looks after starting the actual game. If during the game you get bored with your current appearance, you can easily change it. During the game, you will find two places that allow you to change your looks. There, you can launch the editor, so you can not only change the hairstyle and face but also the gender and name of your character. 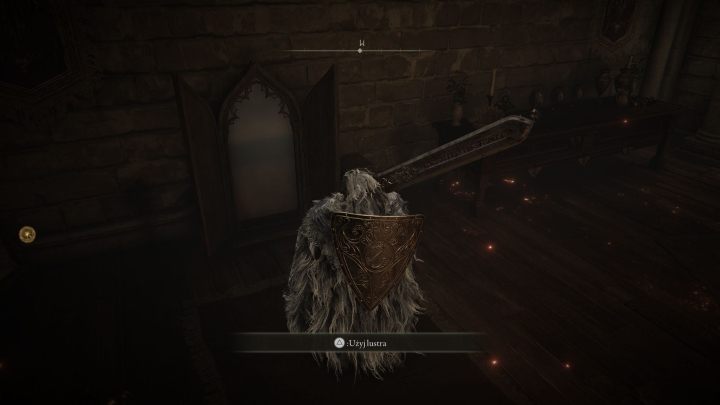 You gain access to the character creator again after reaching the Roundtable Hold. In the room where Fia, the Deathbed Companion is, you will find the Clouded Mirror Stand. Just approach and interact with it, and you will get the option of changing the appearance, which will reopen the editor. 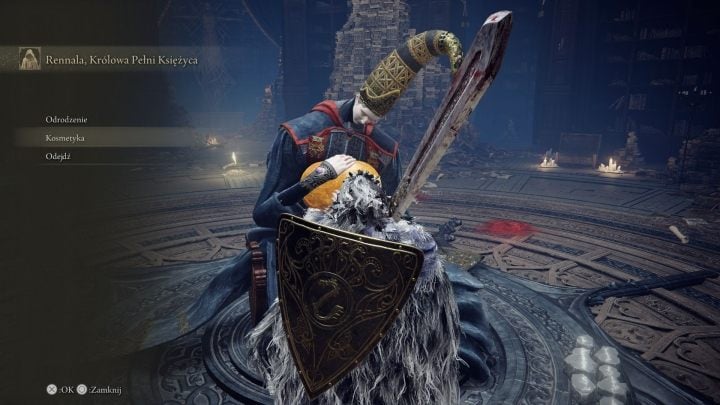 The second place where you can change your looks is the Raya Lucaria Grand Library after defeating the boss Rennala, Queen of the Full Moon. By talking to the defeated Rennala you can reset the stats by respawning and choose the option to change appearance. The latter opens the editor and allows you to modify the character again.