This page of the Elden Ring game guide contains advice on messages left by other players in the game. You will learn how to defend yourself against deceptive and "funny" content that can lead you to death, how to post messages yourself, and what profits result from it.

The messages in soulsborne games are a mechanic that any player can use for their purposes. Some will help other players by informing them about the threat or where to go, while others will troll players by telling them to jump into the abyss because there is an amazing item waiting for them there.

Remember not to believe all the messages you read . Of course, it is worth checking their truthfulness each time you don't risk losing life, for example hitting a wall, because it can be an illusory wall.

How to write messages? 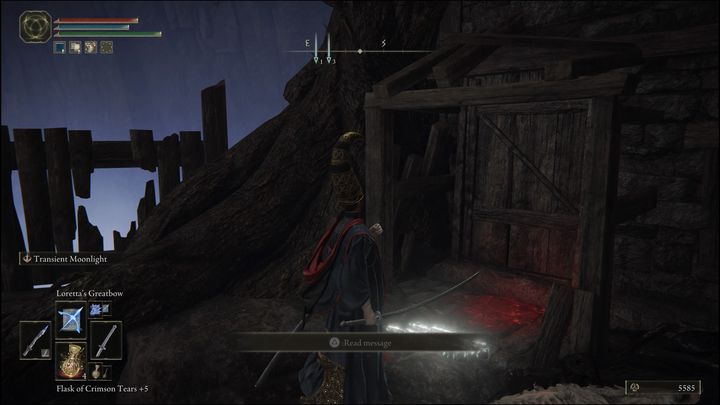 In soulsborne games, you write messages mainly through a reusable item, usually a stylus or other item that you will often find at the beginning of the game, or it will be available from a merchant.

Using this item, you can choose the message format that suits you, and then, using the premade words, make your own, which will inform another player about something.

How to check the credibility of a message?

It is similar if you throw a rainbow stone into the abyss. If it breaks, then your character will die from the fall. If it stays whole, you will survive.

Profits from writing a message 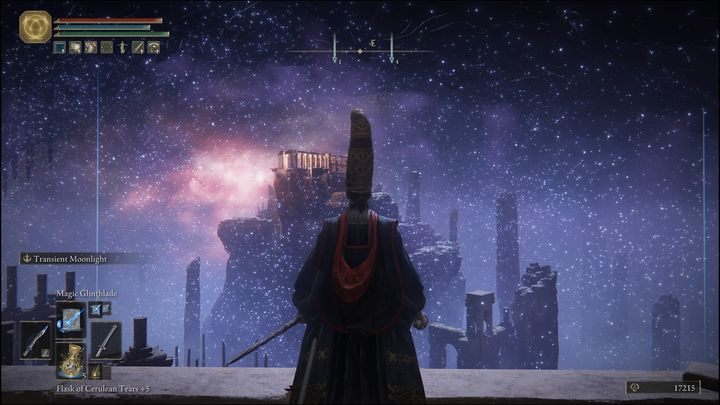