This page of the Elden Ring guide contains tips on how to defeat a boss located in the Weeping Peninsula region, more precisely in the Castle Morne. However, this boss has many versions in different regions of the game. We are talking here about the Leonine Misbegotten. You will learn how to fight the boss and which attacks you need to watch out for. This is an optional boss - you don't need to defeat him to complete the game.

Leonine Misbegotten on the Weeping Peninsula: 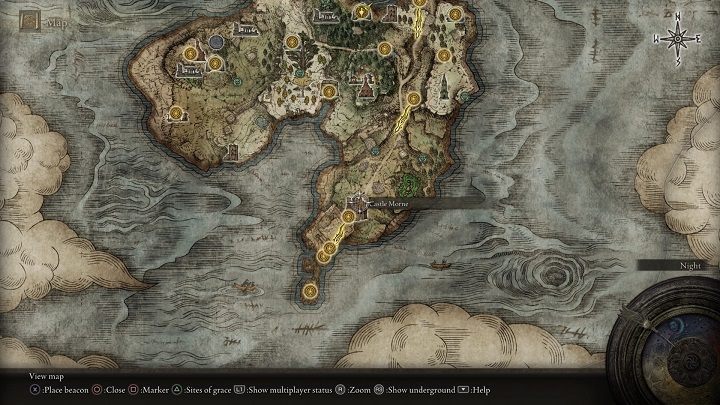 To get to the boss, you have to go to Castle Morne. There you will reach a Site of Grace called Beside the Rampart Gaol. From there, you can go to the wooden bridge nearby and jump down where the jellyfish are located. From there, you will get to the arena with the boss. 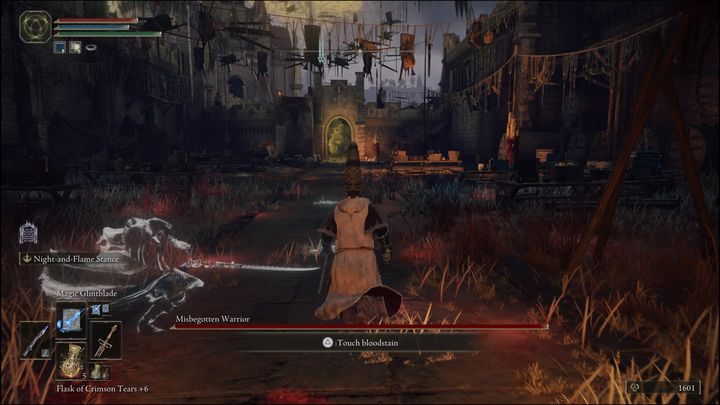 The second version of the boss is in Caelid. The two bosses will only appear at night, in the place where the festival is about to start, before you face Radahn.

The Misbegotten Crusader in Consecrated Snowfield: 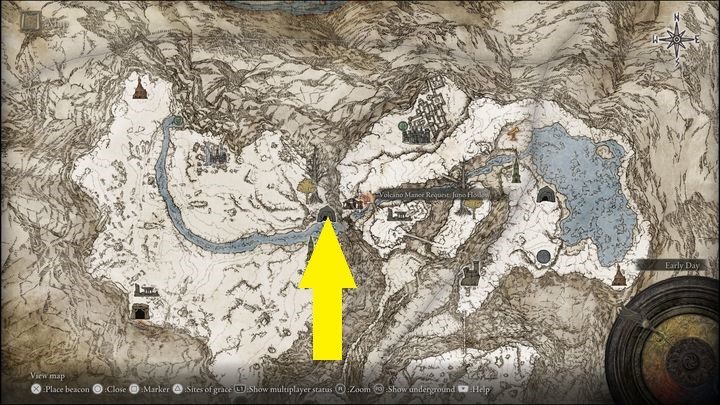 The last version of the boss is in the Consecrated Snowfield, more specifically in the Cave of the Forlon. 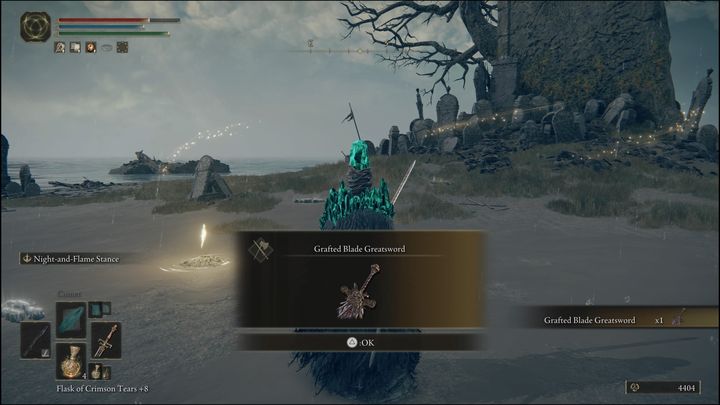 For defeating the boss located on the Weeping Peninsula, you will receive the Grafted Blade Greatsword and 3,800 Runes. 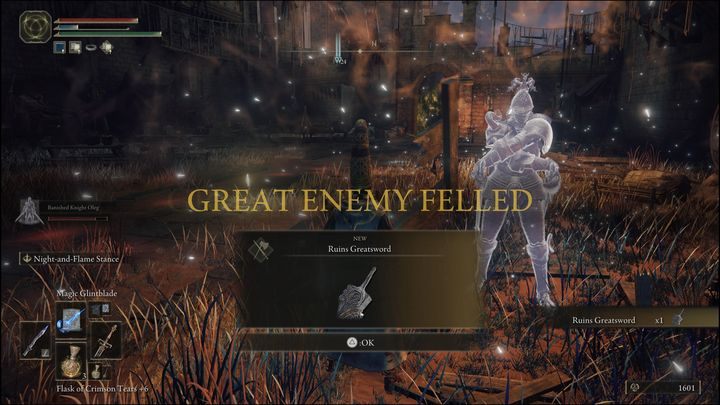 For defeating the boss version in Redmane Castle, you will receive the Ruins Greatsword and 16,000 Runes. 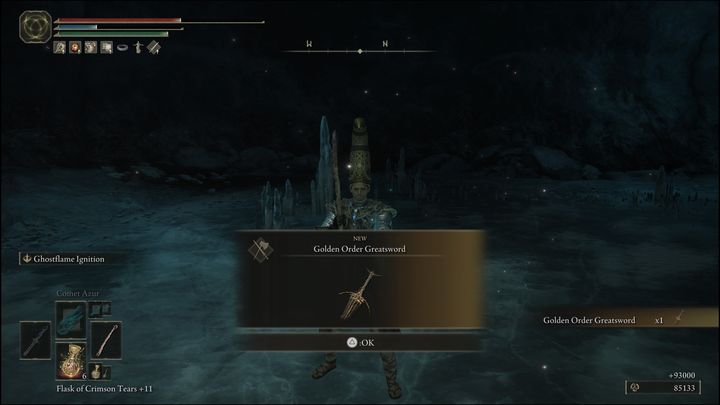 For defeating the last version of the boss located in the Consecrated Snowfield, you will receive his weapon, the Golden Order Greatsword and 93,000 Runes.

Leonine Misbegotten is extremely aggressive. Despite the relatively large arena, it is difficult to stay away from him for more than a fraction of a second. The opponent attacks almost without taking any break. Therefore, the key to success is to at least match him with dexterity and use every second when he is not doing anything. 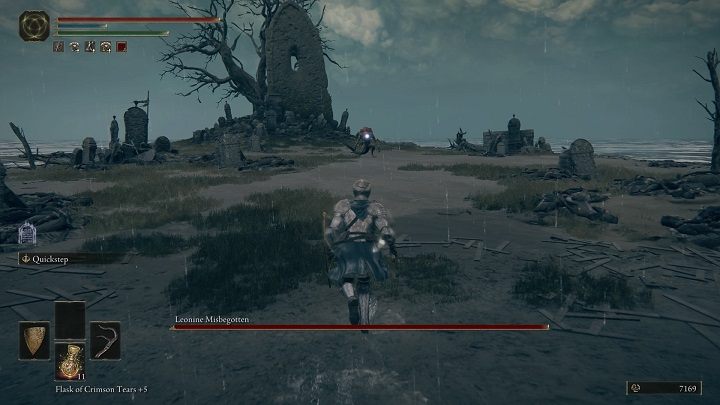 When he holds the sword in one hand, most of his attacks will be horizontal. In such situations, he also jumps a lot, landing often with a strong impact. Therefore, it is good for you to dodge towards him and stick to his back. Moving away from him isn't recommended - he will be close to you within a fraction of a second. 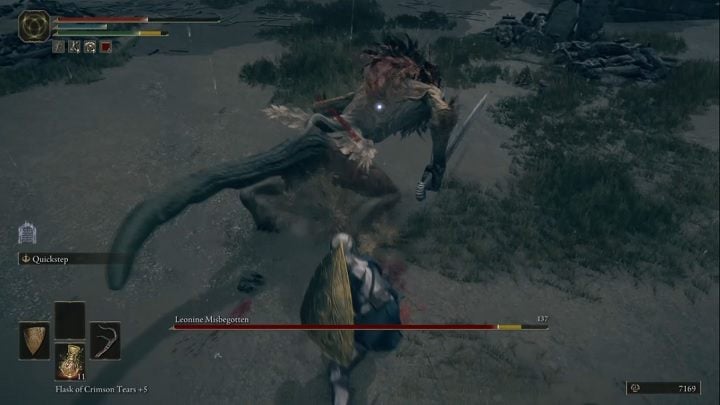 When he grabs his sword with both hands, it means he will slow down a bit, although he will deal more severe damage at the same time. You will also have several opportunities to hit him in the back. When circling him, keep your shields up or be ready to dodge when his attack is about to hit the ground. Even if you lose your balance, regain enough energy to escape more attacks. 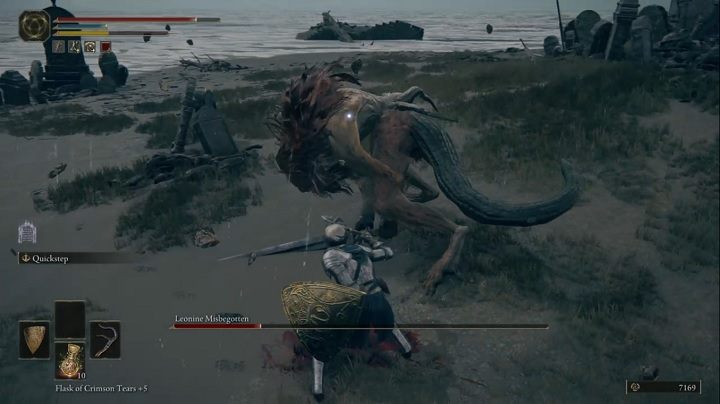 Be as aggressive and agile as your opponent, but unlike him, try not to take damage. A good situation to heal is when the opponent is going in circle, waiting for your move.