This page of the Elden Ring guide contains tips on how to fight the bosses in many locations, including Stormhill, Liurnia of the Lakes, Caelid, or Altus Plateau. This is an optional boss - you don't need to defeat him to complete the game.

In order for the boss to appear in these locations, you must set the time to night and then rest at the Site of Grace. 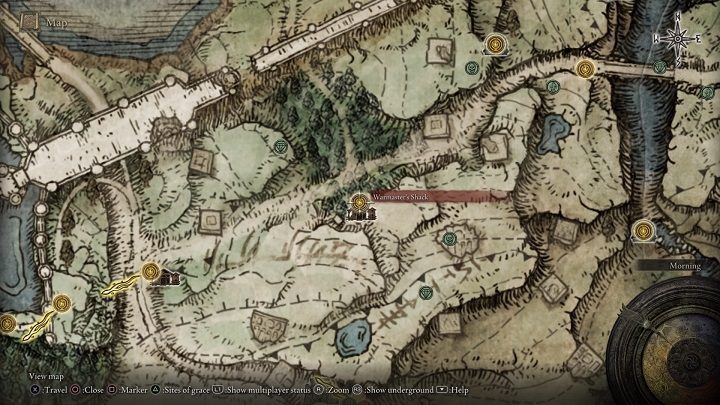 You will meet the boss for the first time in Stormhill, in the Warmaster's Shack.

Bell Bearing Hunter in Liurnia of the Lakes: 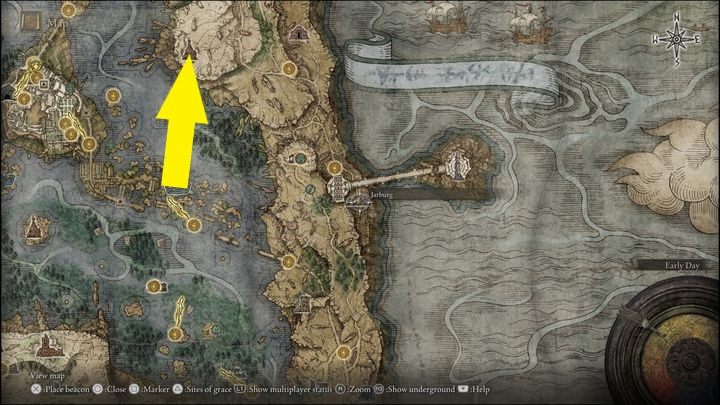 The second version of the boss is in Liurnia of the Lakes, more specifically in the Church of Vows. 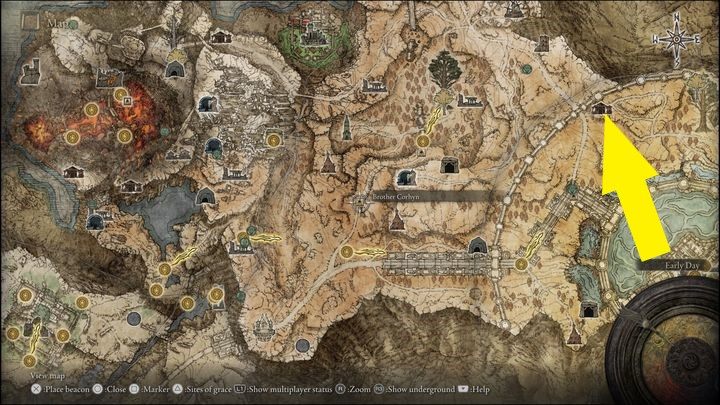 The third version of the boss is in the Altus Plateau , more specifically in the Hermit Merchant's Shack. 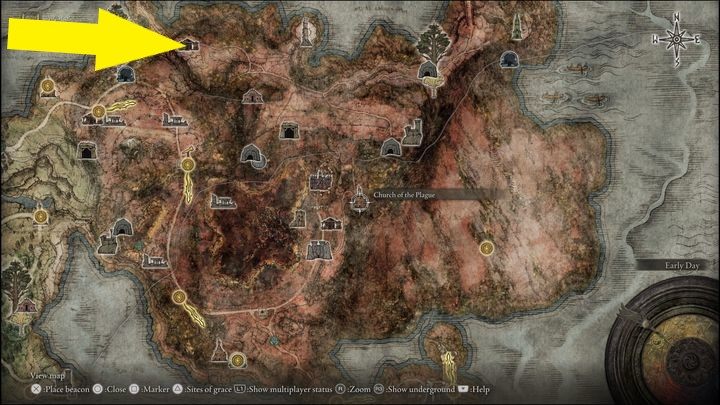 The last version of the boss is in Caelid, more specifically in the Isolated Merchant's Shack.

For defeating the first version of the boss located in Stormhill, you will receive Bone Peddler's Bell Bearing and 2,700 Runes. 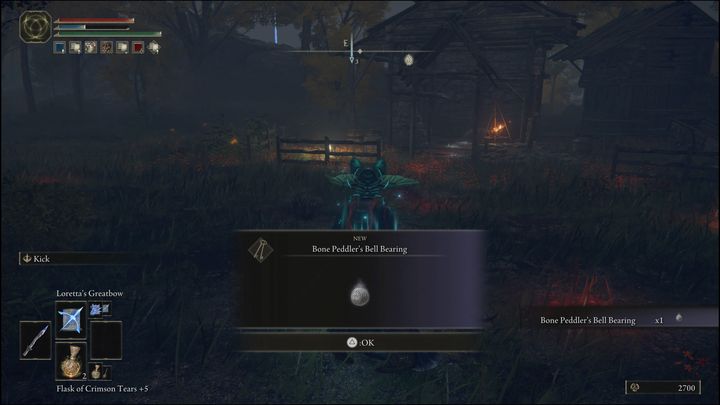 For defeating the second version of the boss, located in Liurnia of the Lakes, you will receive Meat Peddler's Bell Bearing and 6,000 Runes. 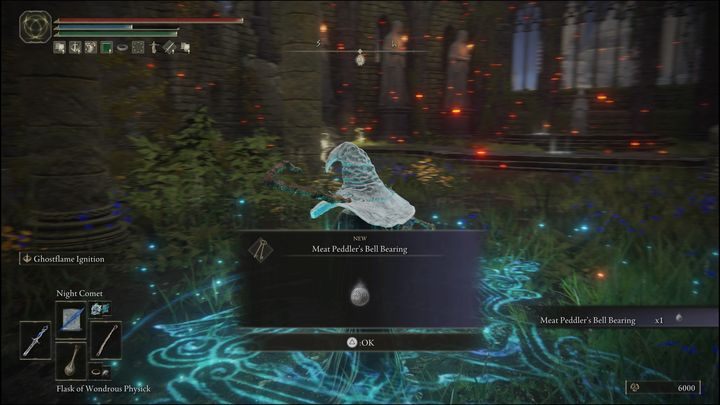 For defeating the boss version located in the Altus Plateau, you will receive Medicine Peddler's Bell Bearing and 20,000 Runes. 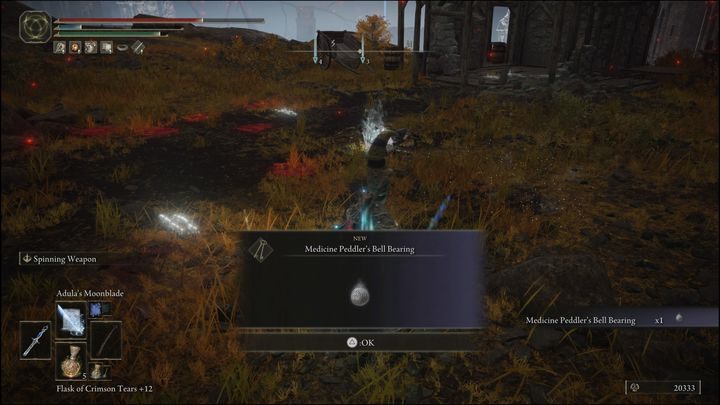 For defeating the last version of the boss, located in Caelid, you will receive Gravity Stone Peddler's Bell Bearing and 50,000 Runes.

The way you fight the Bell Bearing Hunter is the same. The opponent's attacks differ from each other, depending on whether he is using a regular weapon or a dark red sword. The latter are much more devastating, so it's better to avoid them. Treat your shield as a last resort. 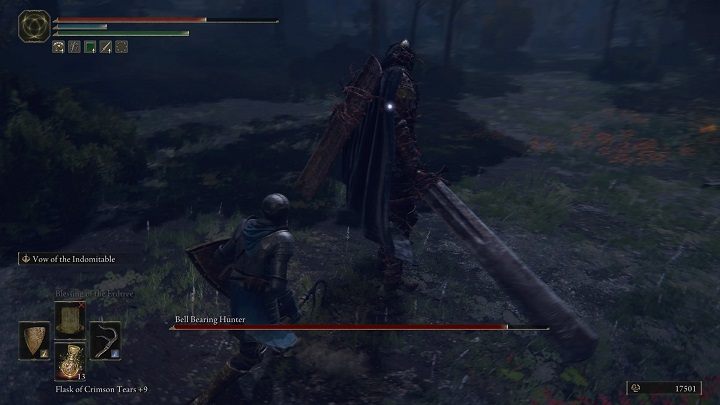 One of the opponent's moves is to grab you and throw on the ground. You will recognize it by a little red storm starting to create around his hand. The attack is easy to avoid if you start dodging when the opponent is taking a swing. It's best to dodge towards him - this will give you a chance to attack him a few times. 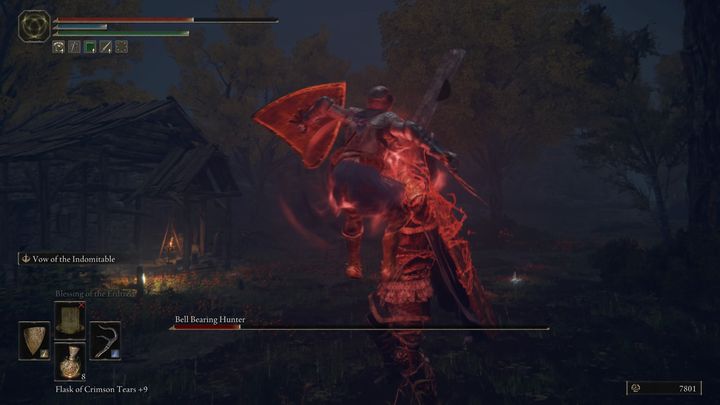 The Bell Bearing Hunter can also use the shield to damage over certain area - he carries it on his back for most of the fight. This is another attack where the most important moment is to dodge towards him, preferably to get behind his back.

When you move away from him, the opponent can start swinging his red sword above his head. The number of rolls will depend on the distance between you - up to three. The attack ends by hitting the ground or pulling the weapon towards you, which will hurt you along the way. 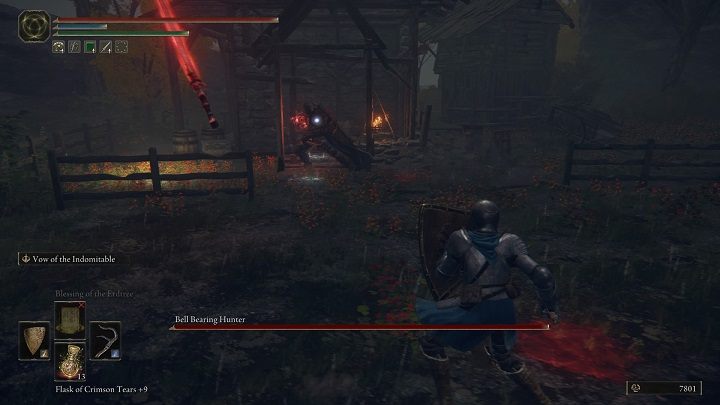 The boss can also shoot a red stream at you, which is best avoided by dodging to the side. After performing this attack, the boss will stand still for a while - you can use this to your advantage. 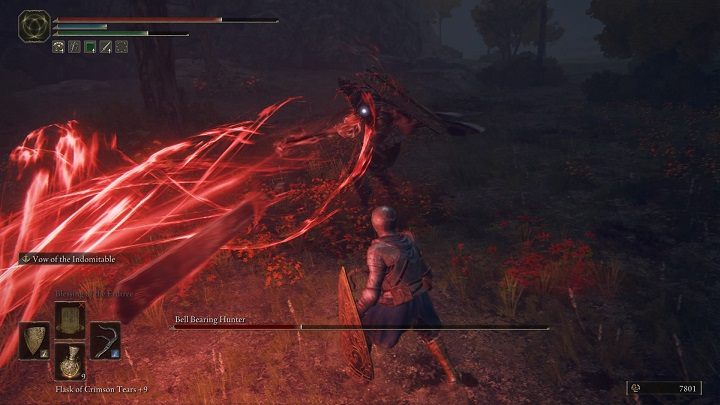 If you need healing, we recommend doing it after avoiding a series of attacks. When you try to move away, the boss will most likely try to reach you with circular movements of the sword traveling at a distance. Usually, it makes 3 such attacks, each of which covers greater and greater distances - up to 4 attacks.