This page of the Elden Ring guide contains advice on how to fight the Red Wolf of Radagon, located in Liurnia of the Lakes, more specifically in the Raya Lucaria Academy. There is also a similar version of this boss with a different name - Red Wolf of the Champion - that you will meet on Mt. Gelmir, in the Gelmir Hero's Grave.

Red Wolf of Radagon in Liurnia of the Lakes: 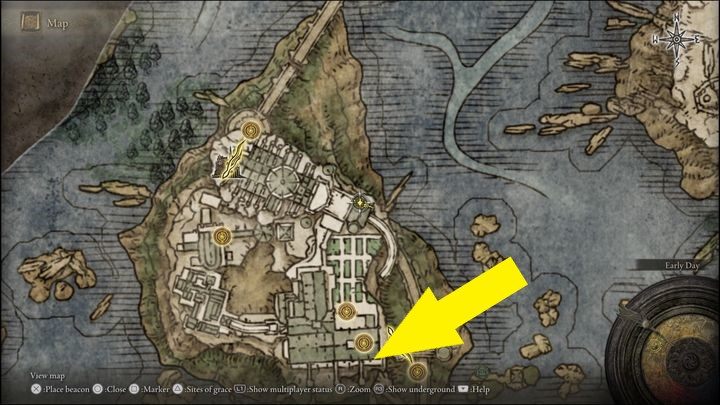 The first version of the boss is in Liurnia of the Lakes, more precisely in the Raya Lucaria Academy.

Red Wolf of the Champion on Mt. Gelmir: 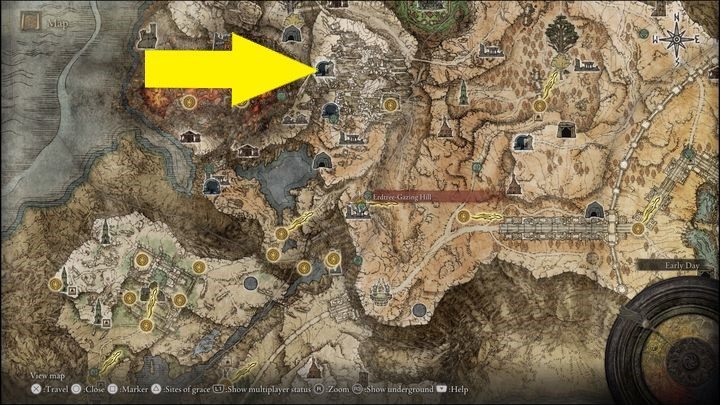 Another version of the boss is on Mt. Gelmir, more precisely in the Gelmir Hero's Grave. 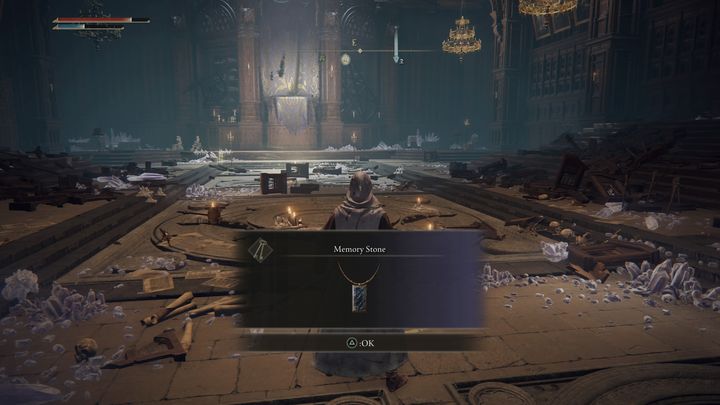 Defeating Red Wolf of Radagon rewards you with 14,000 Runes and a Memory Stone that increases the number of slots for sorceries/incantations. 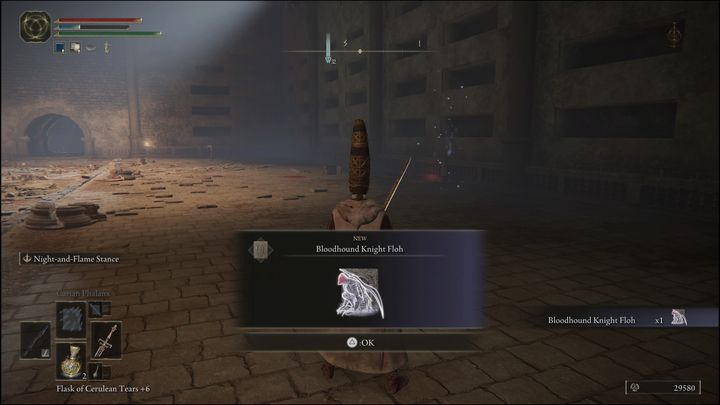 However, for defeating the Red Wolf of the Champion, located on Mt. Gelmir, you will receive Bloodhound Knight Floh Ashes and 21,000 Runes. What's more, there is a chest in the arena with Deathroot.

Red Wolf of Radagon is a very fast and agile opponent. He rarely exposes himself to attack and keeps jumping away. He also often uses magic attacks what will follow you. Therefore, it is worth getting a relatively fast weapon and armor that will protect you not only from magic, but also from physical damage.

You should summon someone to help you first, mainly to distract the boss. The Red Wolf is very aggressive and doesn't give you much time to cast spells. Ashes which summon several units at a time will be helpful, such as the wolves or demi-humans. 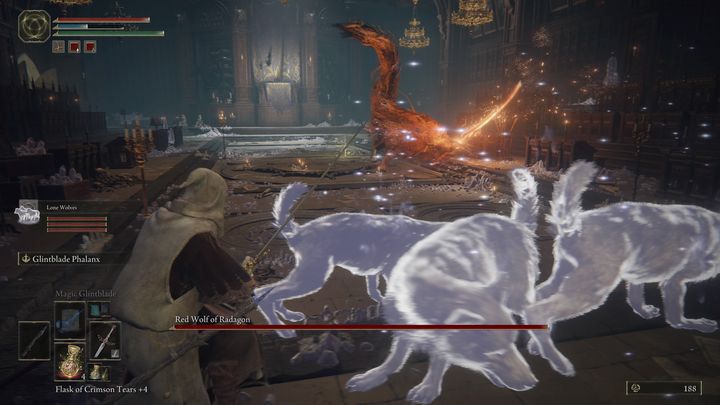 During the battle you should run away to a safe distance and then cast as many spells as you can. The boss is, unfortunately, quite agile and dodges as soon as you cast a spell. This makes Magic Glintblade and the Carian Slicer/Piercer invaluable. 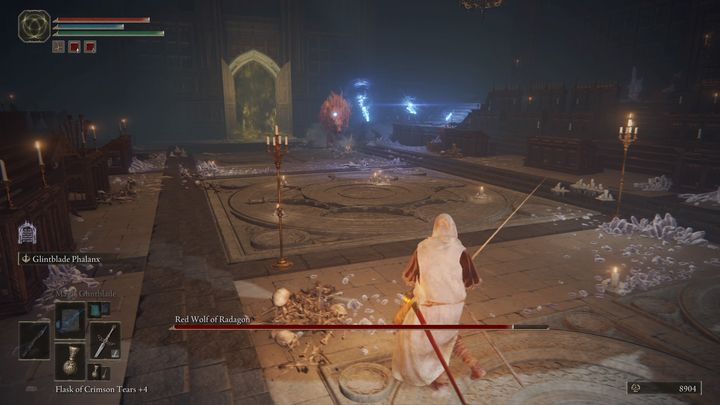 Watch out for the wolf's magic attacks. It doesn't fire them immediately after conjuring, but once the blades materialize. It often fires swords and then immediately jumps. After dodging its magic be ready to dodge again. 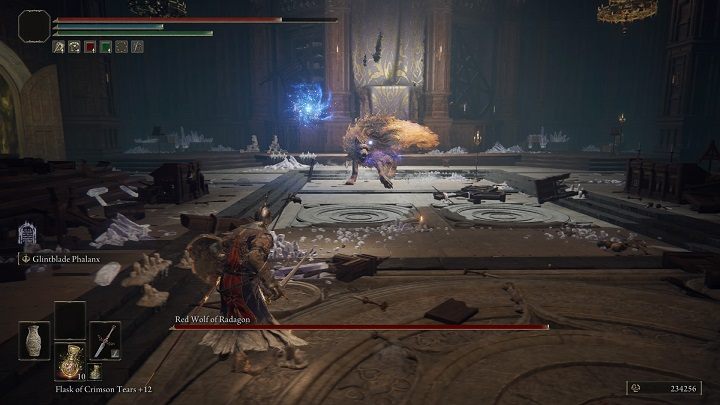 Try to keep a moderate distance during most of the fight. The reason is that when you are far away from the boss, he will attack by jumping into the air with a sword in its teeth. Avoiding this attack is relatively easy (dodge upon landing), so you can gain a few precious seconds to attack, because the wolf will need a breather.

At this distance, however, you have to watch out for his magical attacks. If three blue clusters of spells appear near the boss, prepare to sprint sideways - this is the easiest way to avoid the triple shots. This also applies to the single projectile that the boss will also shoot. 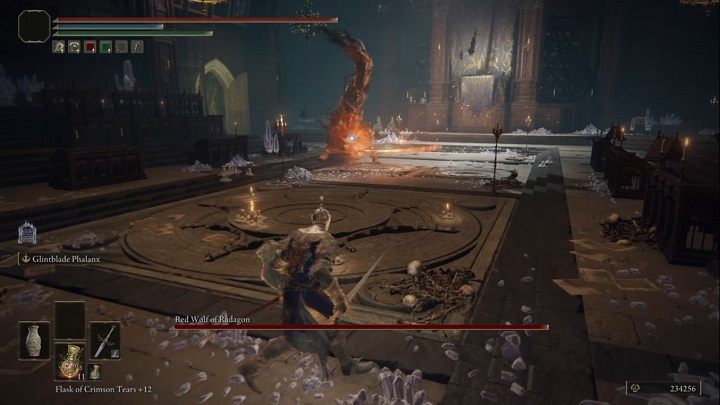 The wolf will also often shorten the distance. In such situations, be prepared to dodge a whole series of attacks - especially bites. His attacks will throw you out of balance very quickly, so use a shield as a protection. 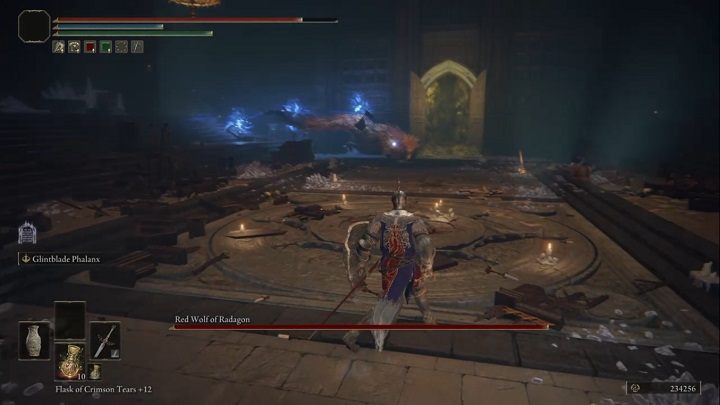 If possible, stay behind the boss's back - this way, the magic sword's attacks will be easier to avoid. The same applies to the boss's biting attacks. It's best to dodge towards him, to get behind his back as often as possible. 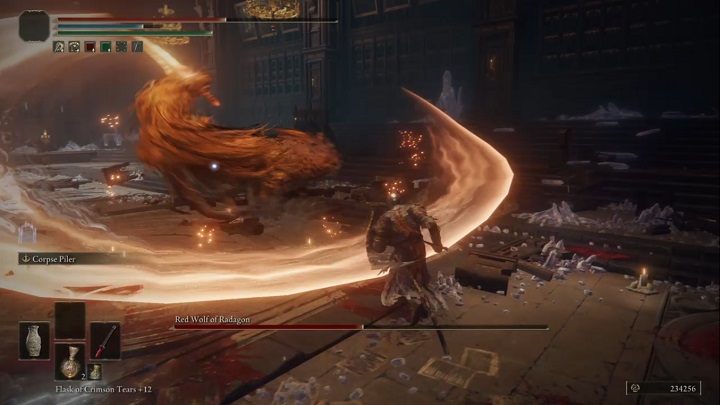 As for the rest of the magic attacks, watch out for the one that materializes in his mouth. After that, the wolf will jump into the air and release an arrow that deals high damage. You can dodge it just like the other missiles - moving quickly to the side, preferably sprinting. A well-timed dodge will, of course, also work. 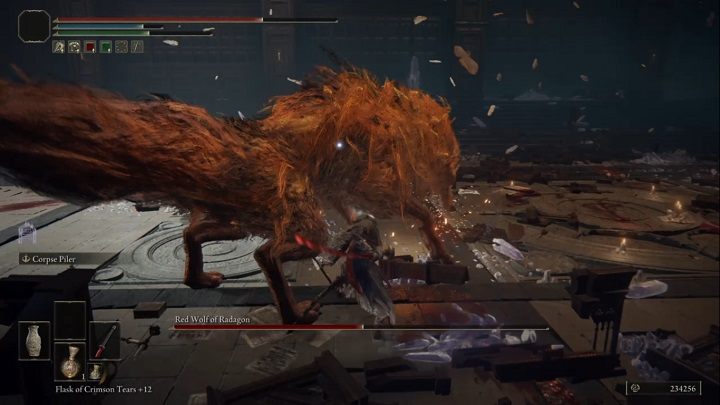 If you need healing, do it after you've avoided an attack series. If you don't feel comfortable doing it, you can also move away across a longer distance and then use the potion.