This page of the Elden Ring guide contains information where players can farm a large number of runes early in the game to level up their characters and equipment as quickly as possible.

Constantly leveling up your character will be a hard task, mainly because each new level costs much more runes. It also doesn't help that you lose these runes after you die. There is, however, a certain area in the game that can be easily accessed. There are, for example, smaller enemies than your character that are worth about a thousand runes per enemy.

The fastest way to the location where you can farm the runes is from the Third Church of Marika in Limgrave . There is a water reservoir to the north of the church. To the far right of the lake, hidden in the plants, there is a teleport. 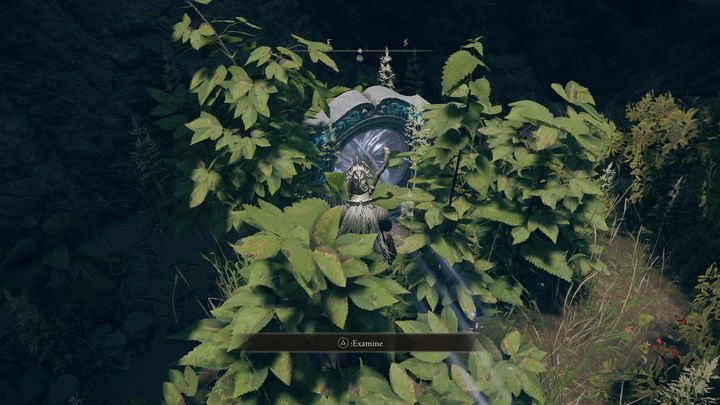 Interact with the teleport and you will be transferred to a new location - Greyroll's Dragonbarrow. 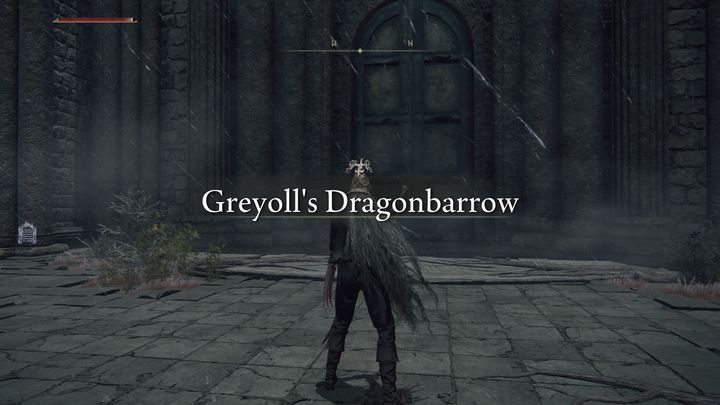 The Bestial Sanctum is in front of you. Behind, you will encounter a powerful boss. You can go inside first by opening the door to unlock the Site of Grace. 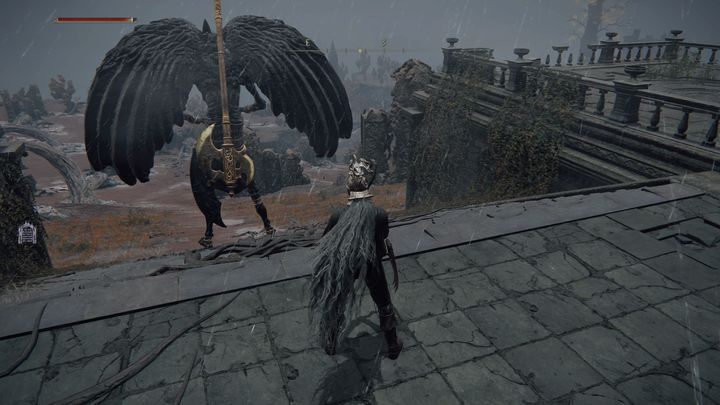 Behind you, however, there is a boss that should not react to you unless provoked. Going down, there are small opponents in the center as well as on the left and right sides.

Early in the game, these characters will likely kill you with one attack. However, you can ride your mount and either use melee weapons or magic to make farming runes a bit easier

How to fight him?

Watch out mainly for their ranged incantations that create a few claws pointed towards you. If you dodge this attack, then the rest should be easy to avoid.

Some of them can also catch you by jumping into the air, so be careful when your opponents start this move. It is much easier to fight them on horseback and with magic or incantation. It is the safest solution.

You can also summon other players or friends with whom you play Elden Ring. Each of the players will then receive a thousand runes, and the task will be much easier when done in a group than alone.

In addition to getting about a thousand runes per opponent (and there are a lot of them here), you can also get their set (hat, armor, gauntlets, boots and weapons) as well as Kukri - daggers that cause bleeding. Even if you don't want to use these items, you can sell them for more runes.