This page of the Elden Ring guide contains information about the walking mausoleum, including how to immobilize it and what rewards you can get for immobilizing it.

As you travel through new regions in Elden Ring, you may encounter large, powerful beings with a bell attached to their underside. They are walking mausoleums. They are not aggressive towards the player, however, they can crush you while traversing a given region.

How to immobilize a mausoleum?

The mausoleums have one key weakness, namely their legs. There are seals in the form of skulls on the mausoleum's legs. To immobilize a mausoleum, you must destroy all seals on at least two legs. 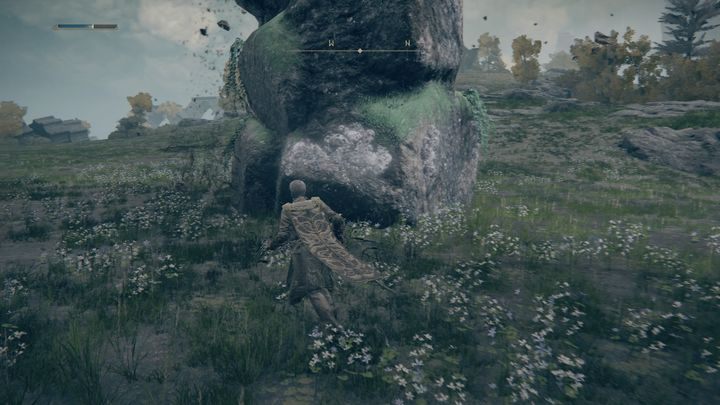 Be careful, however, because after attacking the legs, the mausoleum will start to walk a bit faster, increasing the risk of being crushed.

After destroying all the seals on two legs, move away from the mausoleum. After a while, it will fall down - you will be able to enter inside. 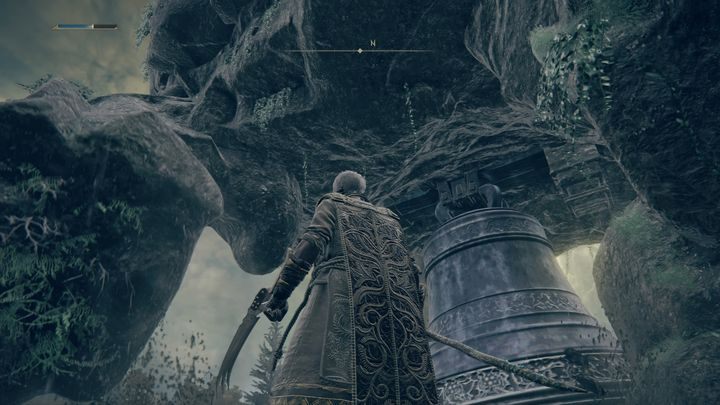 Then, go to the mausoleum from the front - you will find a door there. Open them and you will get inside. 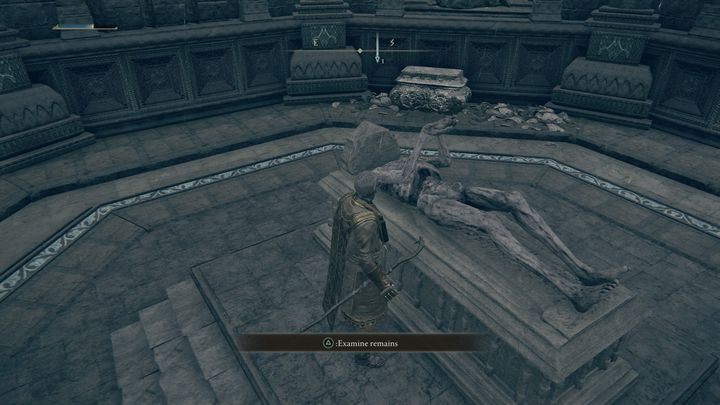 Inside you will find a corpse - approach it and interact with it. This will unlock new mechanics. 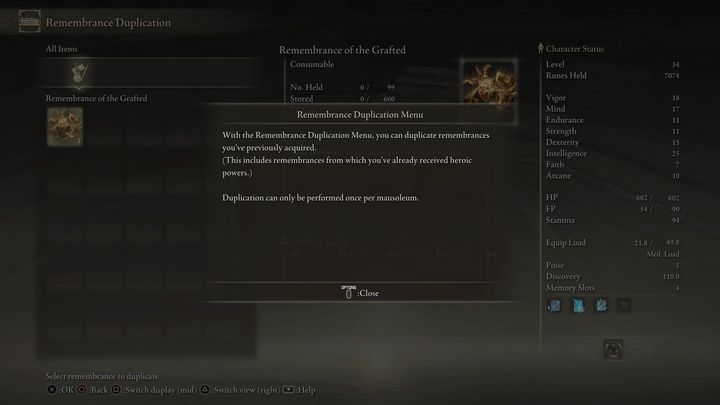