Tibia Mariner is an optional boss located in the flooded parts of the Summonwater Village in the northwestern part of Limgrave. You can also meet him in the East Liurnia of the Lakes and in the Wyndham Ruins. 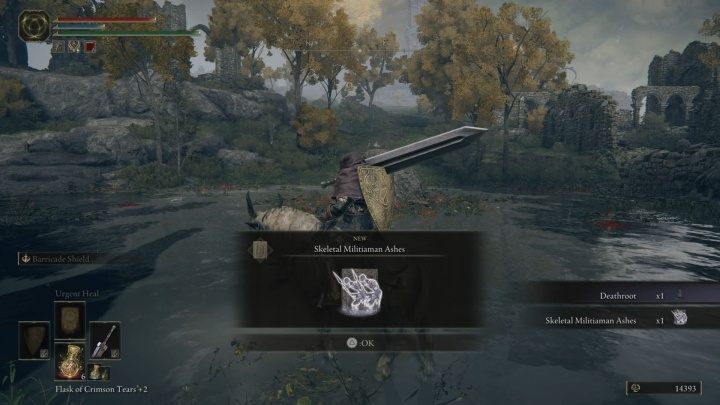 Tibia Mariner is one of the optional bosses. He doesn't require complex tactics and he doesn't have many attacks. During the fight, he will summon skeletons with spears. They're slow and easy to avoid, so don't worry about them. Focus on attacking the boss. Preferably by standing behind him.

Fighting Tibia Mariner as a mage is quite simple. You don't have to approach Tibia Mariner too close - this boss is the most dangerous at this distance. You can shoot him with spells from a distance. 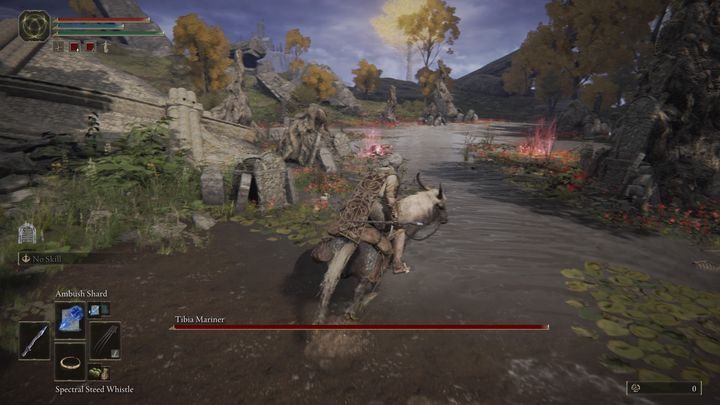 You can also use summons during the fight. Most of them will be useful in this fight, so it's worth choosing the ones that are the most upgraded. 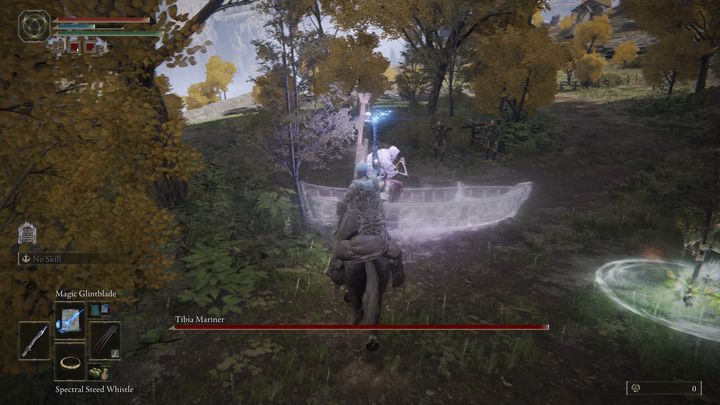 What's more, fighting on a mount makes the boss much easier. Mainly because Tibia Mariner is summoning units that will attack you. In addition, the boss will often teleport around the arena. 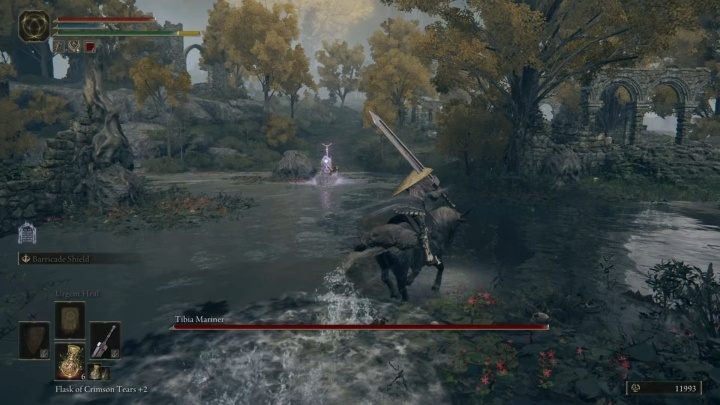 Tibia Mariner has one particular attack that you should be aware of. He uses a boat as a weapon - the opponent stands upright and prepares for an overhead attack. It is easy to avoid this attack by dodging to the side or sprinting. Don't be afraid to attack - just watch out for any skeletons around. 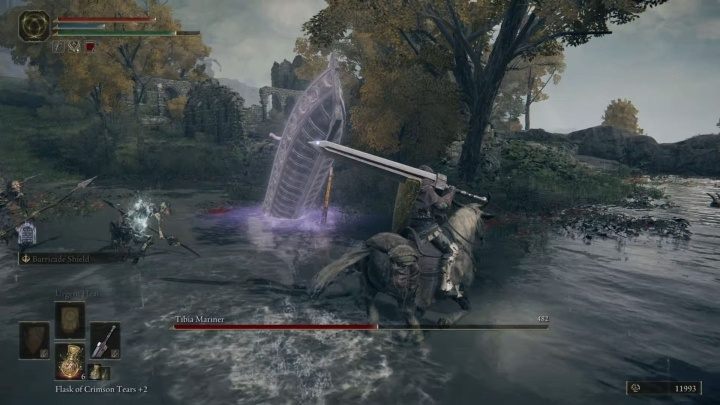 You can make the fight even simpler by using the mount. When performing a charge with a strong attack at Tibia Mariner, you are basically untouchable. This method will allow you to easily avoid the boss's and skeletons' attacks (they will die after defeating the boss).